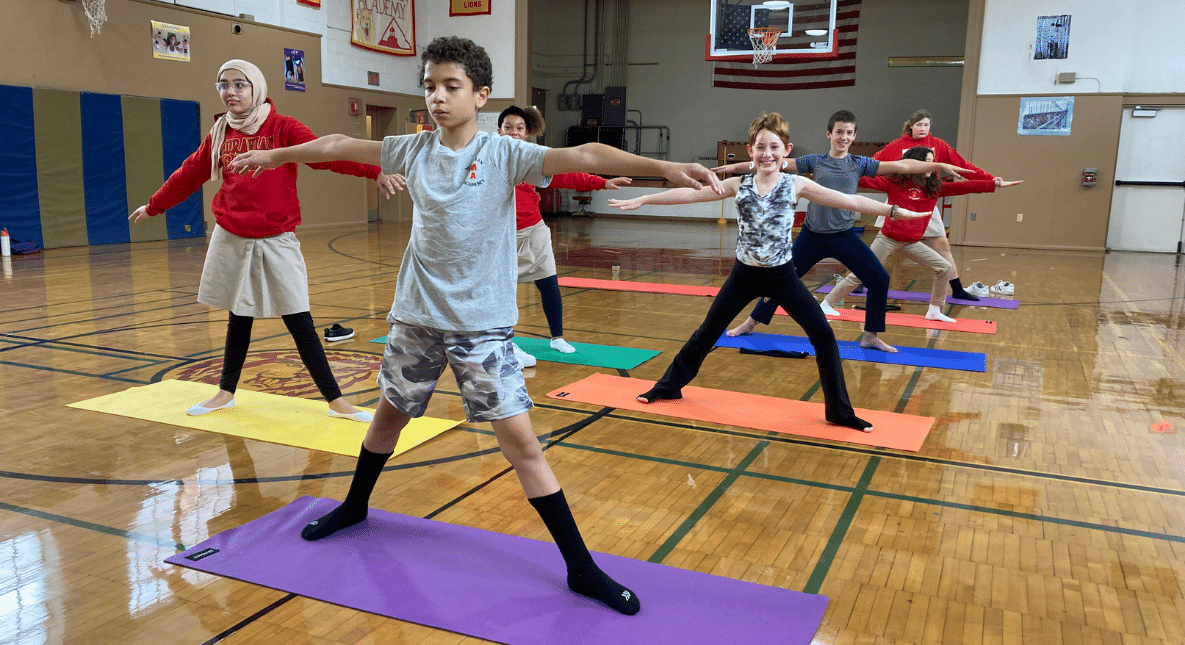 Students in the Downtown Campus Yoga Elective have had fun this fall while stepping out of their comfort zones!

Most of the class is new to yoga, and they’ve gradually built up a repertoire of yoga poses that they combine in new ways each class. Over the past months, students have found their balance in Tree Pose, developed strength in Warrior, and increased their flexibility in Cobra. They’ve explored the mental and spiritual sides of yoga, too, as they set intentions for their practice and tried out centering techniques like Ujjayi breathing and visualizations. 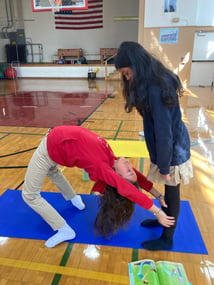 Friendships have grown alongside the students’ yoga skills, and they’ve supported each other—often quite literally!— as they took on new poses and challenges. A student favorite has been partner poses, in which they pair up to achieve a single,  balanced pose. Students also added their own creative spin to traditional yoga as they played Night at the Museum (a freeze game) with yoga poses. 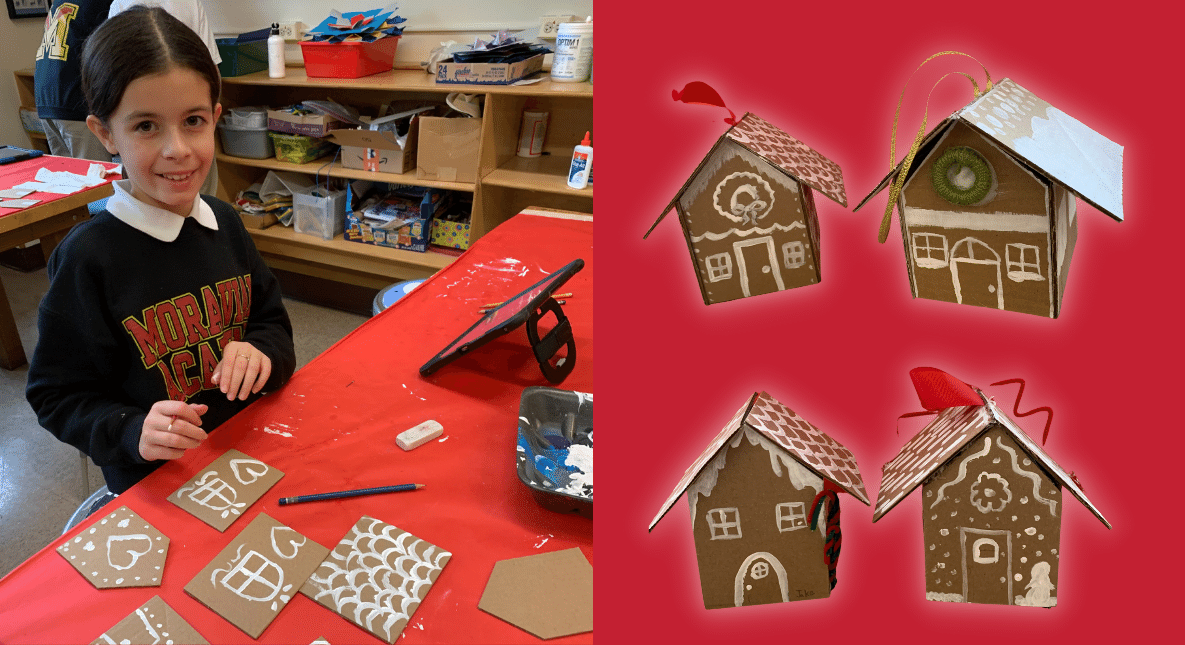 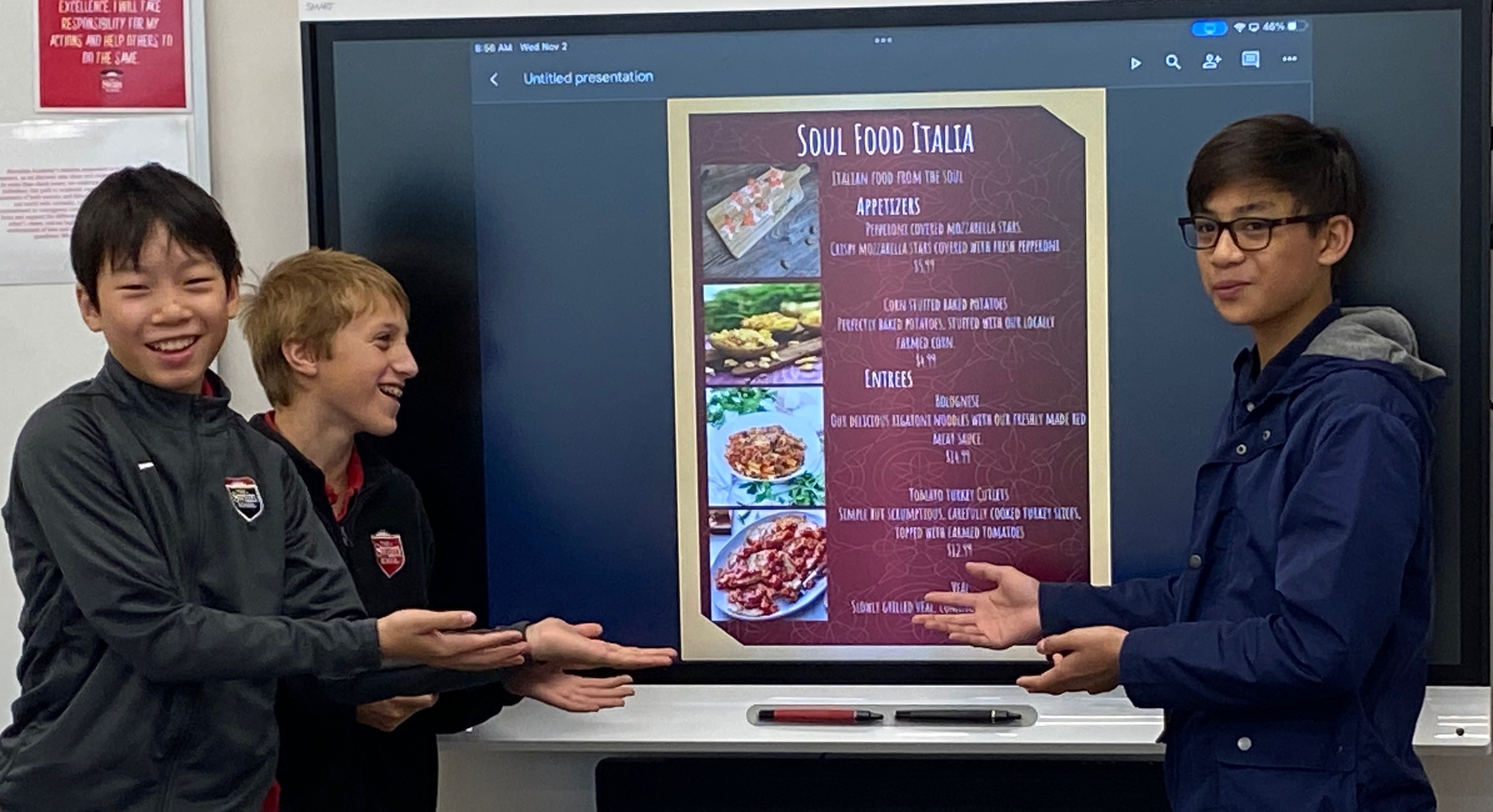