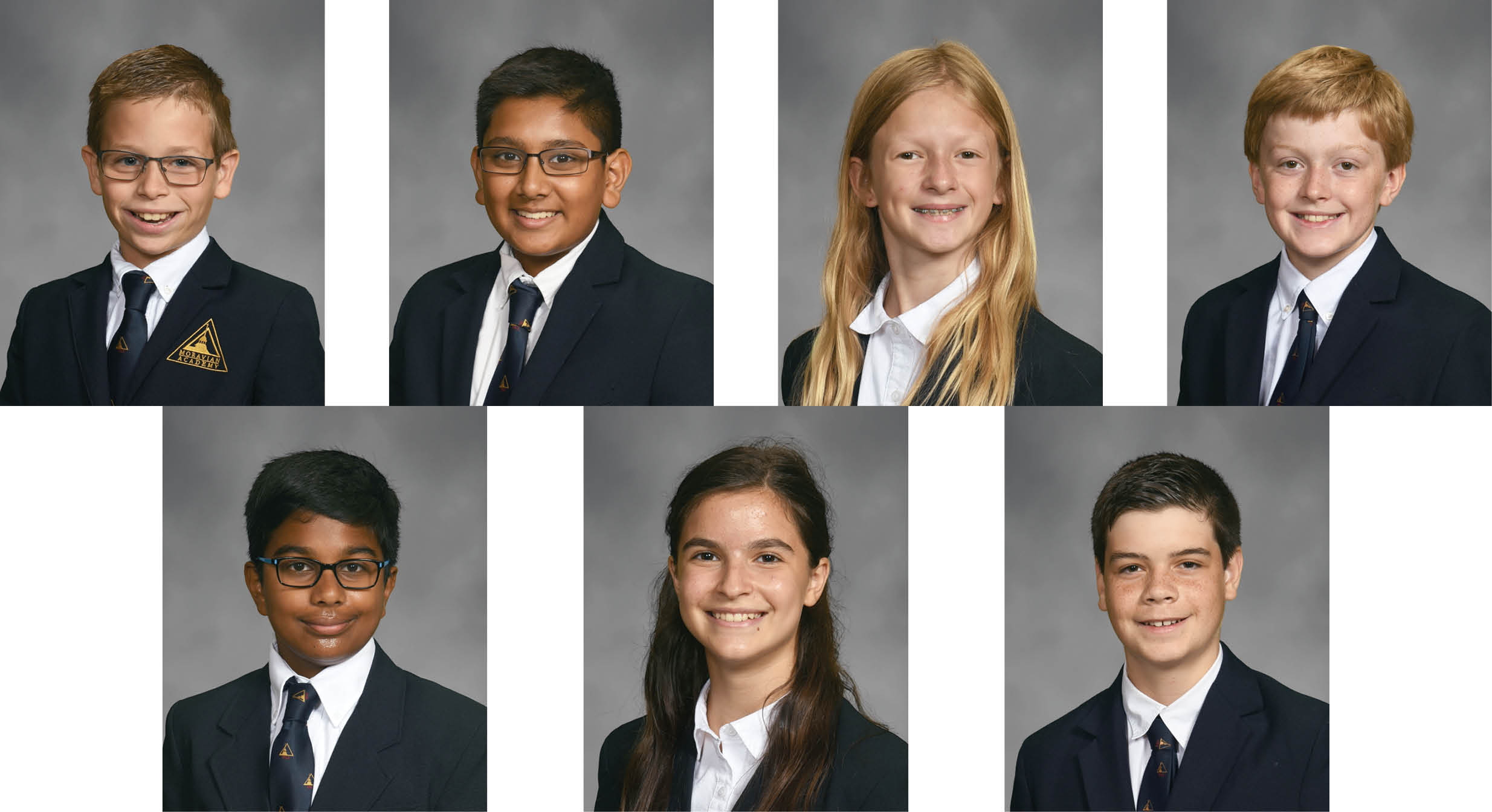 On Tuesday, June 2 at 1:00 PM, we were thrilled to showcase four open mic videos from some of our student musicians and four student project presentations.

- Nikhil's project was about simulating the turbulence caused by ice on a plane's wing, a project he presented at the 6th-grade science expo and was planning to present it at the Lehigh Valley Science Fair (LVSF) in March.

- Kyara's project was about envisioning Moravian Academy in the world of Minecraft!

- Aman's presented his math-focused project on Bayes Theorem and the stock market project at the Pennsylvania Junior Academy of Science meeting in late February and he was planning to present it at LVSF in March as well.

- Valia Tsirukis presented her project about the effects of sugar on yeast growth. The applications of her project, which she presented at PJAS in February, focus on promoting women's health.

NIkhil, Aman, and Valia are planning to submit their projects to the upcoming Da Vinci Science Center's Virtual Science fair.