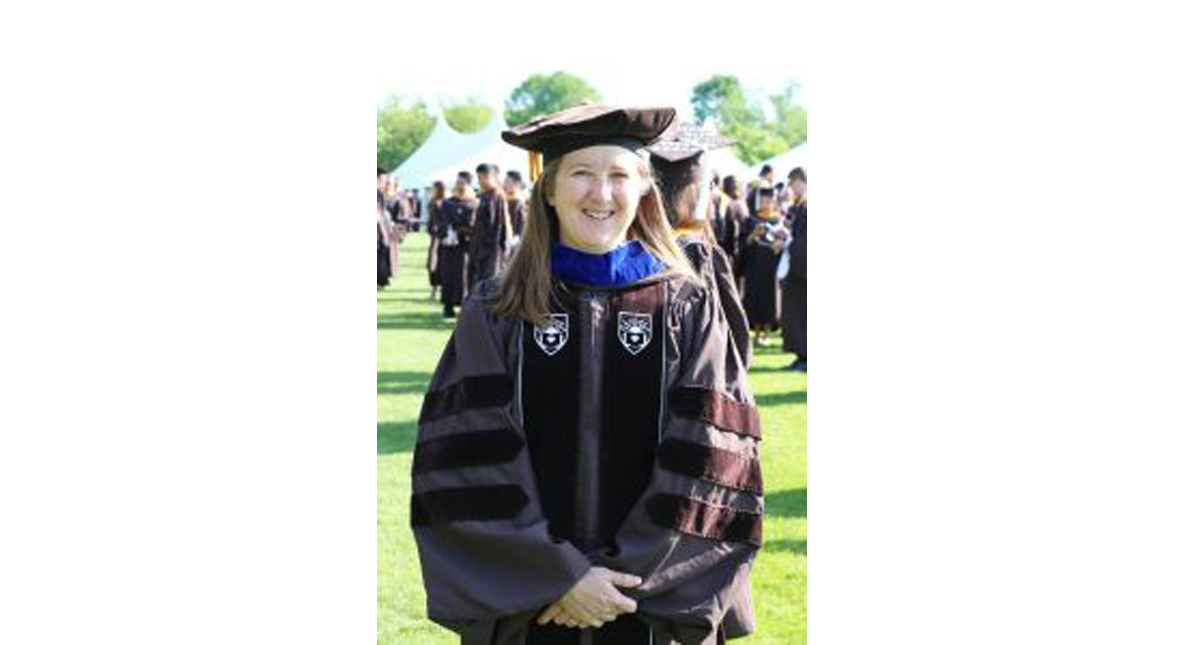 Julie Oltman, Ph.D., mother of Jackson Oltman ’22 and Joey Oltman ’24, was recently highlighted by Lehigh University for earning her Ph.D. in Teaching, Learning, & Technology. The story of her academic journey and her collaboration with Moravian Academy was shared in the following post on Lehigh’s website:

As director of technology at Lehigh University, Julie Oltman oversees everything from systems management and database architecture to choosing the best iPhone and video editing solutions for Lehigh’s football coaches. She and her student workers also troubleshoot technology problems within the stem.

When Julie became director, Lehigh University’s camp and clinic registration was all done on paper. “I had always been very technologically oriented, so I made it a priority to get the camps and clinics into the world of online registration,” she recalled. “That led to a recognition that my technology skills could be of service to the department. So then I held a hybrid position, still directing the camps and clinics and adding in the director of emerging technology piece. Eventually, technology overtook the whole job, which was great.”

It wasn’t long before Julie felt the itch for more formal education in her new field. But her journey had a surprising twist. “I went into it with the intention of getting a master’s degree in teaching, learning, and technology,” she explained. “But about three years into it, when I was two classes from finishing, my advisor took me out for coffee, and somehow I ended up in the Ph.D. program!”

Despite her concerns about research and writing at the Ph.D. level, Julie found a topic she was passionate about and took the leap.  “My youngest child had just finished second grade at Moravian Academy and so I saw the curriculum from a parents’ perspective. I knew that I wanted to study gaming as a teaching tool, and I knew that I wanted to work within social studies or history because that aligned well with my interests,” she said.

With the Moravian history of north Bethlehem all around them, Julie thought the school’s second grade unit on colonial history could be a great case study for game-based learning. She proposed embedding a game into the curriculum at Moravian Academy. The school’s administration and teachers agreed to allow her to pursue her research project in their classrooms. After considering multiple possibilities, Julie hit upon the idea of an augmented reality (AR) game that would overlay information and experiences onto the real world.

“Moravian Academy is literally in a historic district. Without even having to get on a bus or cross any major streets, through a game on their iPads, the students could visit 20 different historical sites and landmarks and talk to historical figures who lived 200 years ago,” she said. “The teachers have been my partners. They essentially became co-designers as we tweaked the game together.” Julie began testing the game with students four years ago. The data produced from the first two years of the project served as the basis of her dissertation.

Two years ago, Julie’s game became even more relevant to the students. “In the fall of 2016, the kids were really excited about the game. They all said, ‘This is just like Pokemon Go!’” In the end, her research found that students had deeper understanding and greater recall of the material from the curriculum that was integrated into the game compared to material that was only presented through traditional instruction.

Said Julie,”I can’t express how fantastic the Lower School faculty was in supporting my journey and teaching me so much about how children learn and how instruction really happens inside a classroom. I was so impressed with the culture of learning and innovation that is clearly embraced by everyone I worked with. It was also clear that the faculty felt they had ‘permission’ to be innovative and could use valuable classroom time to work towards a “better way” and try new ideas. I love that environment both as an educational researcher and a parent of students at the Academy.”

It took eight years, but Julie Oltman is now Julie Oltman, Ph.D. Using the Lehigh employee tuition benefit, she estimates that the cost of her degree was less than the cost of the cap and gown she rented for commencement.

“I’m better at what I do now because I’ve been able to advance my education by trying and learning new things,” she said. “Everyone should consider getting an advanced degree! Even if you don’t ‘need’ it for your current or future job, it makes you a better thinker and that will make you better at whatever you do.” 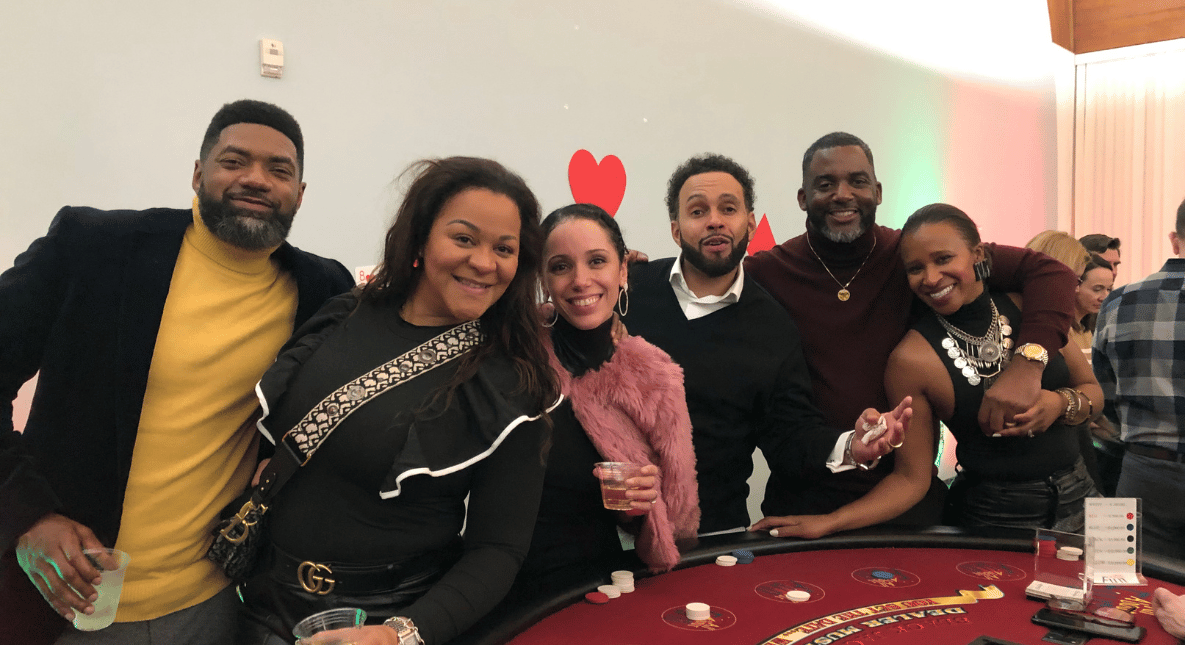