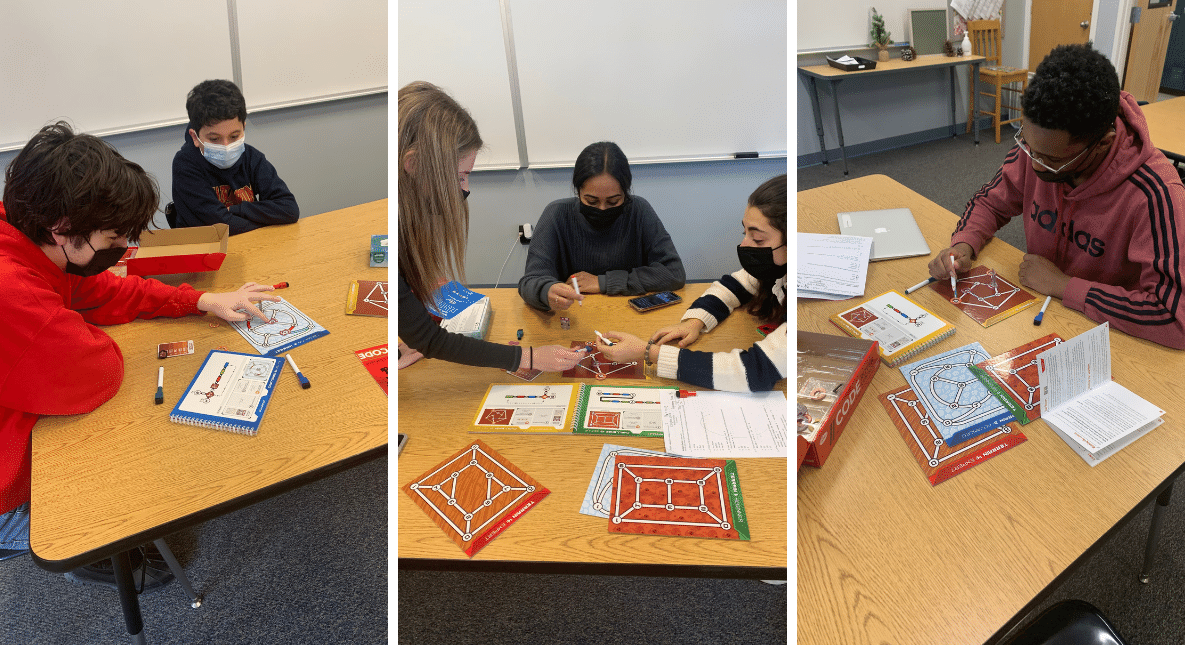 In Introduction to Computer Programming, students are introduced to the basics of text-based coding using the Python programming language.

In addition to learning about variables, boolean logic, and loops by typing Python programs, students have also been introduced to these concepts in a few hands-on ways.

Before winter break, students had their first experience with Edison Programmable Robots which cater to all different learning styles. “Visual learners benefit from seeing the robot moving and matching the robot’s actions to their code. Tactile learners are far more connected to something they can literally get their hands on than just a computer screen. Active learners, and kids who struggle with focus, benefit from the interaction a robot provides over just staring at a monitor. Programmable robots help kids connect with the power of coding.” Students programmed their robots to drive certain distances and for certain amounts of time, follow a light, move when they hear a clap, respond to button presses, and follow a path drawn on a piece of paper. An activity students really enjoyed was the “sumo wrestling” program that puts robots head to head with the goal of knocking each other out of a circle drawn on paper. The robots are programmed to drive until they sense the black line from the circle, then they turn around and drive again. Eventually one of the robots will run into the other and push it out of the circle.

On Tuesday, programming students could be found with their laptops closed. Instead, they were playing a board game. ThinkFun offers a line of games that teach problem-solving skills relating directly to coding concepts. Students played “Rover Control” which teaches control structures. The premise of the game is that “Each of the 40 Rover Control challenges contains a map. The trouble is, the pathways on the map are colorless and the Rover is programmed to only travel on colored pathways. You’ll need to figure out how to color the pathways so the Rover can complete its mission.” With restrictions such as the order of colored pathways the rover must follow, the location it must be at certain times in its journey, the number of times loops must be repeated, and specific starting and ending locations, students stretched their minds to successfully complete each of the map challenges. 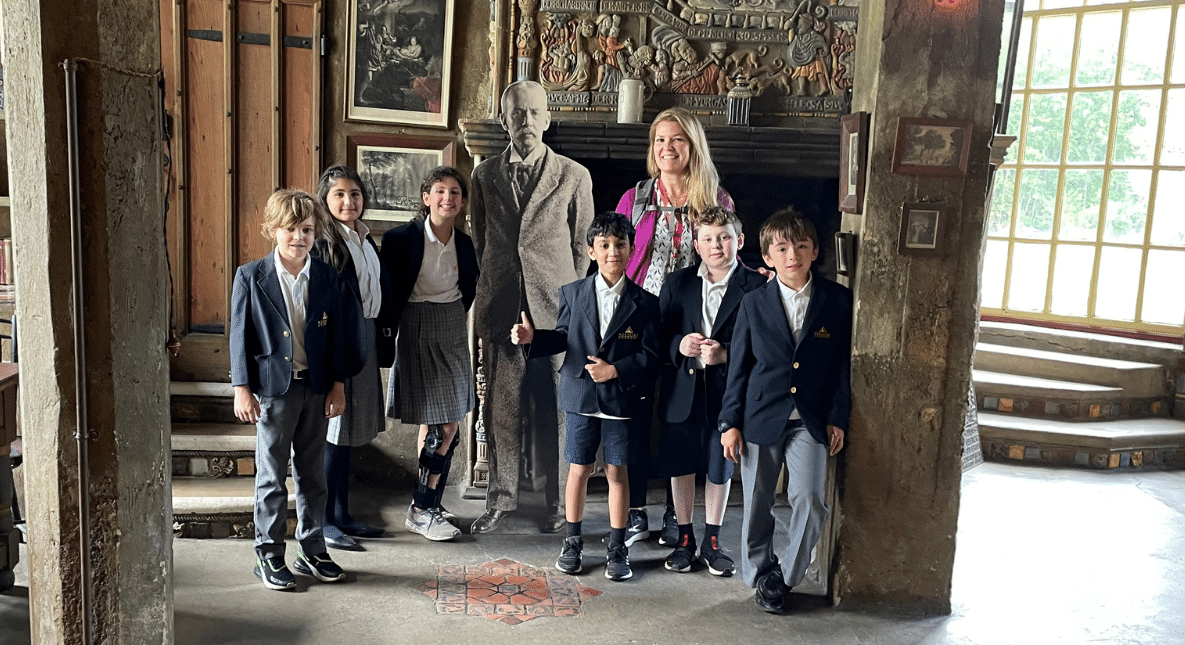 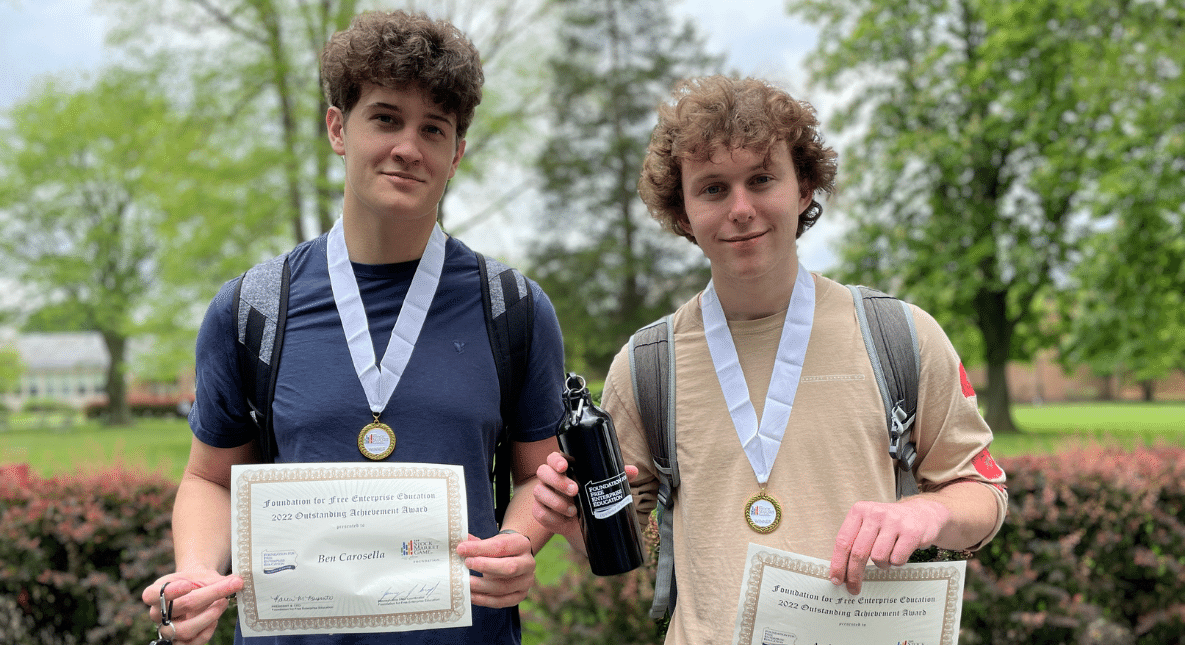 Seniors Place Third in the Region in The Stock Market Game 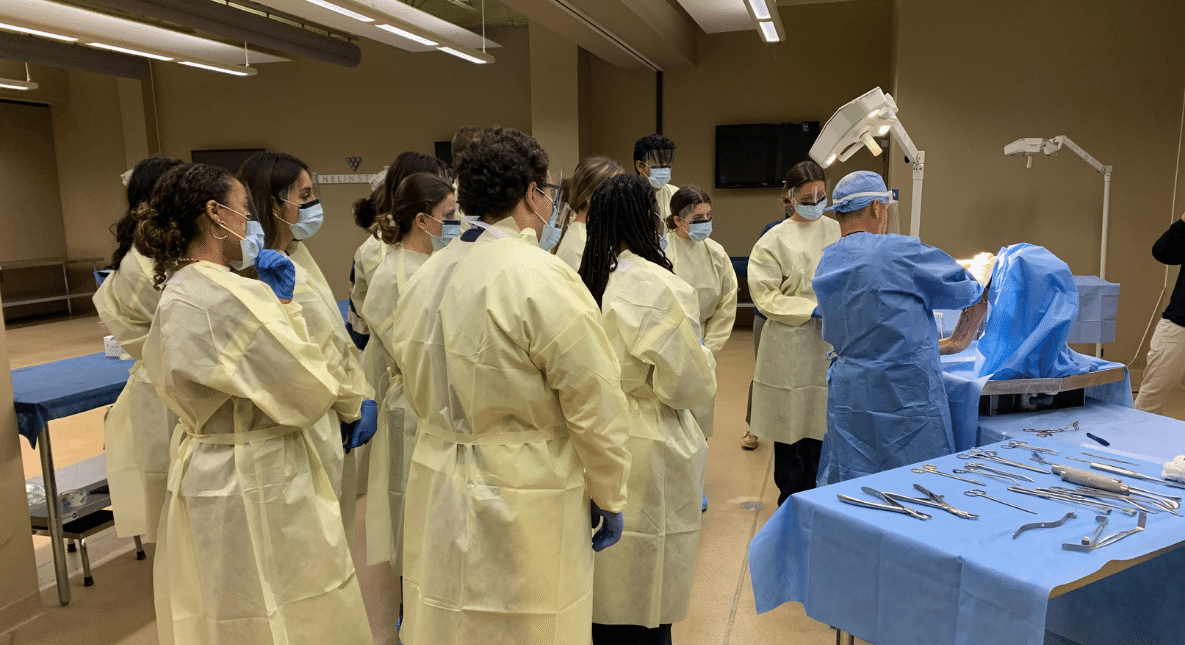