As educators, we often find ourselves in the weeds - considering etymology, functionality, pragmatism. Should we focus on respect, love, empathy, kindness, compassion, caring, niceness, or civility? What are the similarities and nuances? Does it matter? And how do these ideals lead to the creation and sustaining of community?

Dr. King was no doubt a community builder and had beautiful ideas of what community should look like. We are a community with differing, if not contrasting, cultures, worldviews, contexts, and needs. And our aim is for the care, nourishment, and celebration of these differences to be our strength. To that end, Tuesday's school-wide assembly held in the Athletic and Wellness Center dedicated to Dr. King, as well as Wednesday's advisory discussions, helped us process our differences and similarities.

Below is a reflection from two students (Clara Floyd ‘20 and Logan Maniscalco ‘20) who helped design and lead the exercises:

We started off the assembly not knowing what to expect. Sure, as members of the Diversity Committee we had a general idea of what would happen, as we had been a part of planning the assembly, but we still had no idea how our peers were going to react. Our school of 300 gathered in the AWC gym during assembly time. After Mrs. Washington’s brief introduction, we gathered around the perimeter of the gym and began the activity. “Step into the inner circle if…” One by one, we went through each identifier. At the beginning, people didn’t realize the significance of the moment. But as the identifiers became more intense, everyone began to pay a little more attention. The silence of the activity was welcomed, as it allowed us to fully reflect on not only our own answers, but our community’s as well.

We were apprehensive going in. We were worried that only a few people would participate, but when the time came, most of the school opened up and was able to step in and step out with some confidence. In our close-knit community, it is easy to feel like an outsider, but during this activity we all shared the same feelings of discomfort and anticipation about exposing ourselves to our classmates. And through our uneasiness, there was a relief in knowing that we were united. The activity is meant to highlight differences and to show that our identifiers are not a disadvantage and we have support from the community around us. Most importantly, we are not alone. 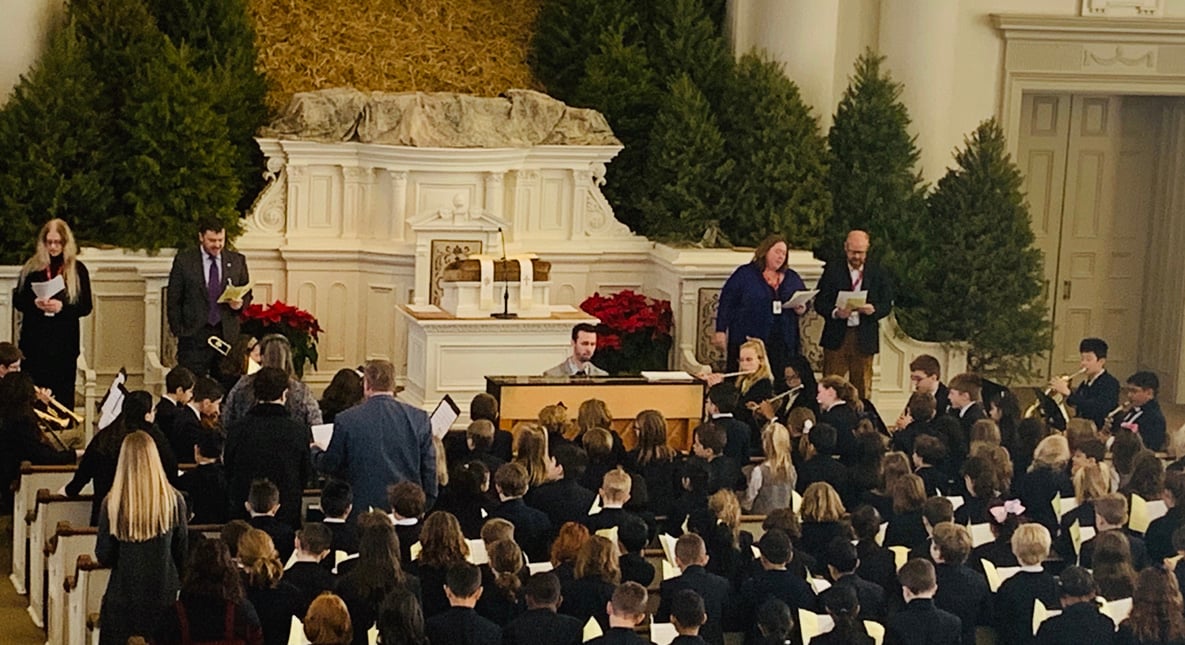