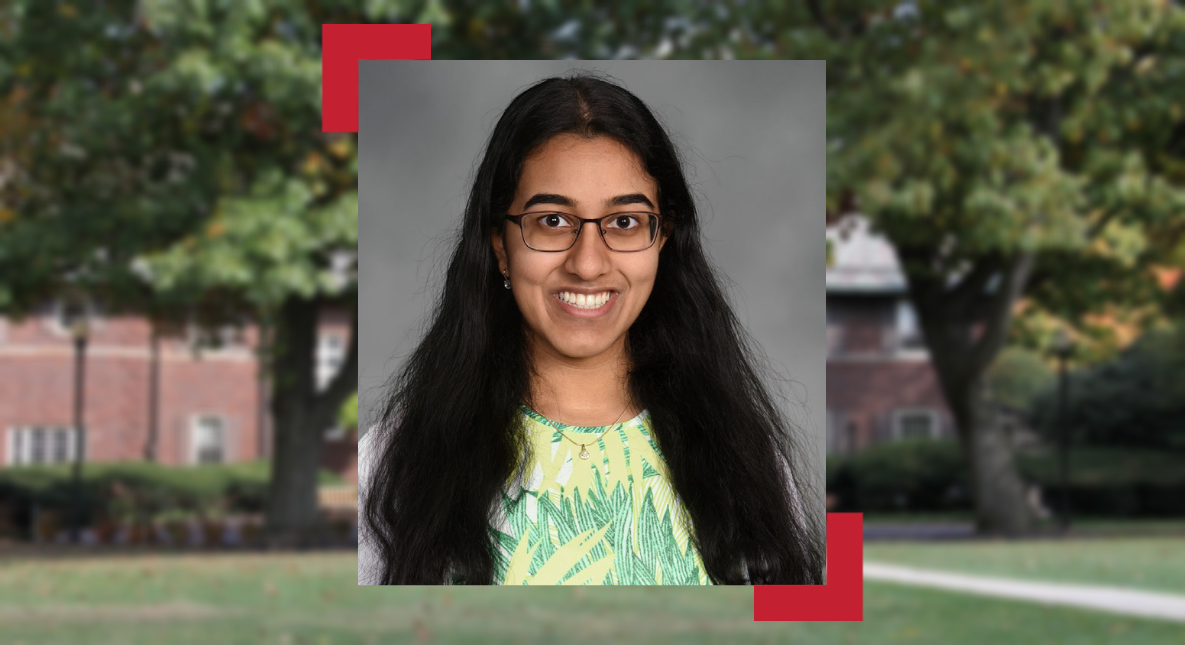 Neha Skandan '21 has been named a semifinalist in the United States Presidential Scholars Program. The United States Department of Education has chosen approximately 625 semifinalists out of the 6,500 candidates across the nation for the program. In mid-May, the Department will select two high school students from each state to be named as U.S. Presidential Scholars and recognized at the White House by the U.S. Department of Education.

In addition, Skandan has also been named a regional finalist in the 2021 Coca-Cola Scholars Program. She was among 1,609 semifinalists out of nearly 100,000 applications across the nation. 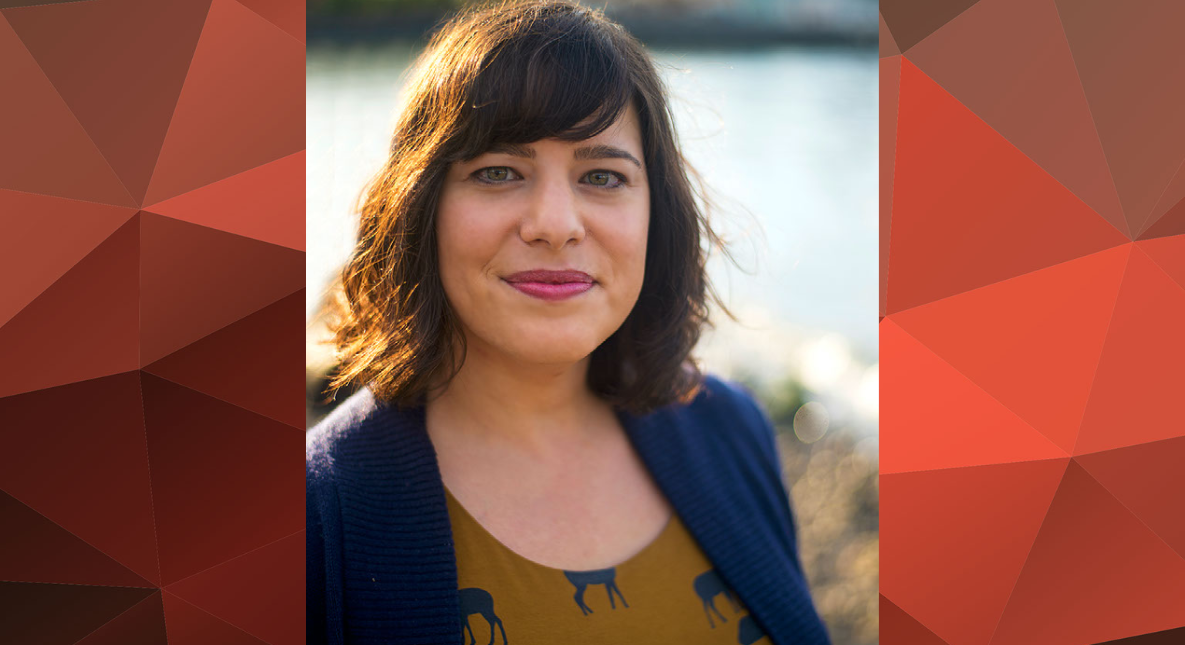 Teaching as Inspiration for Innovation 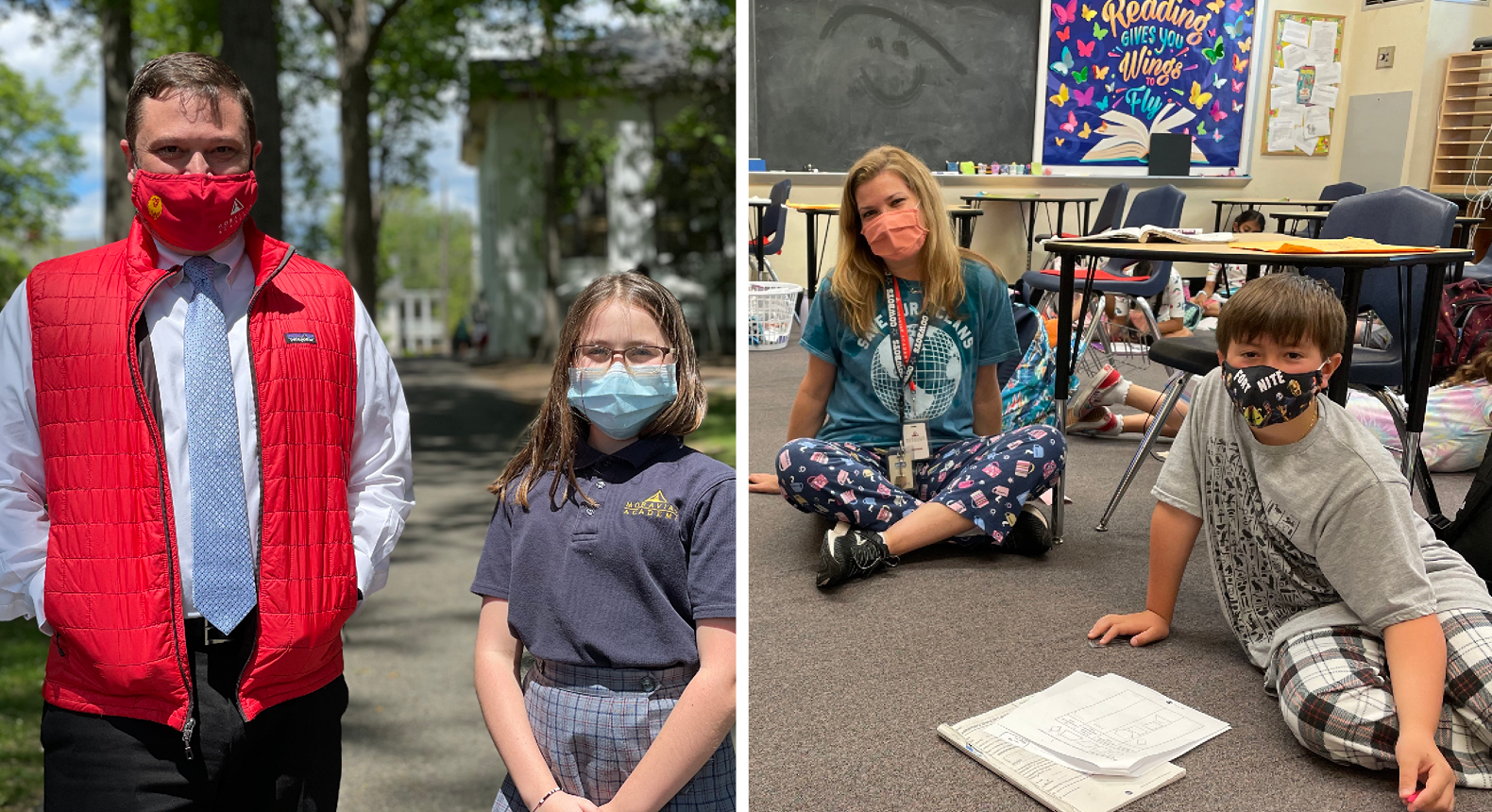 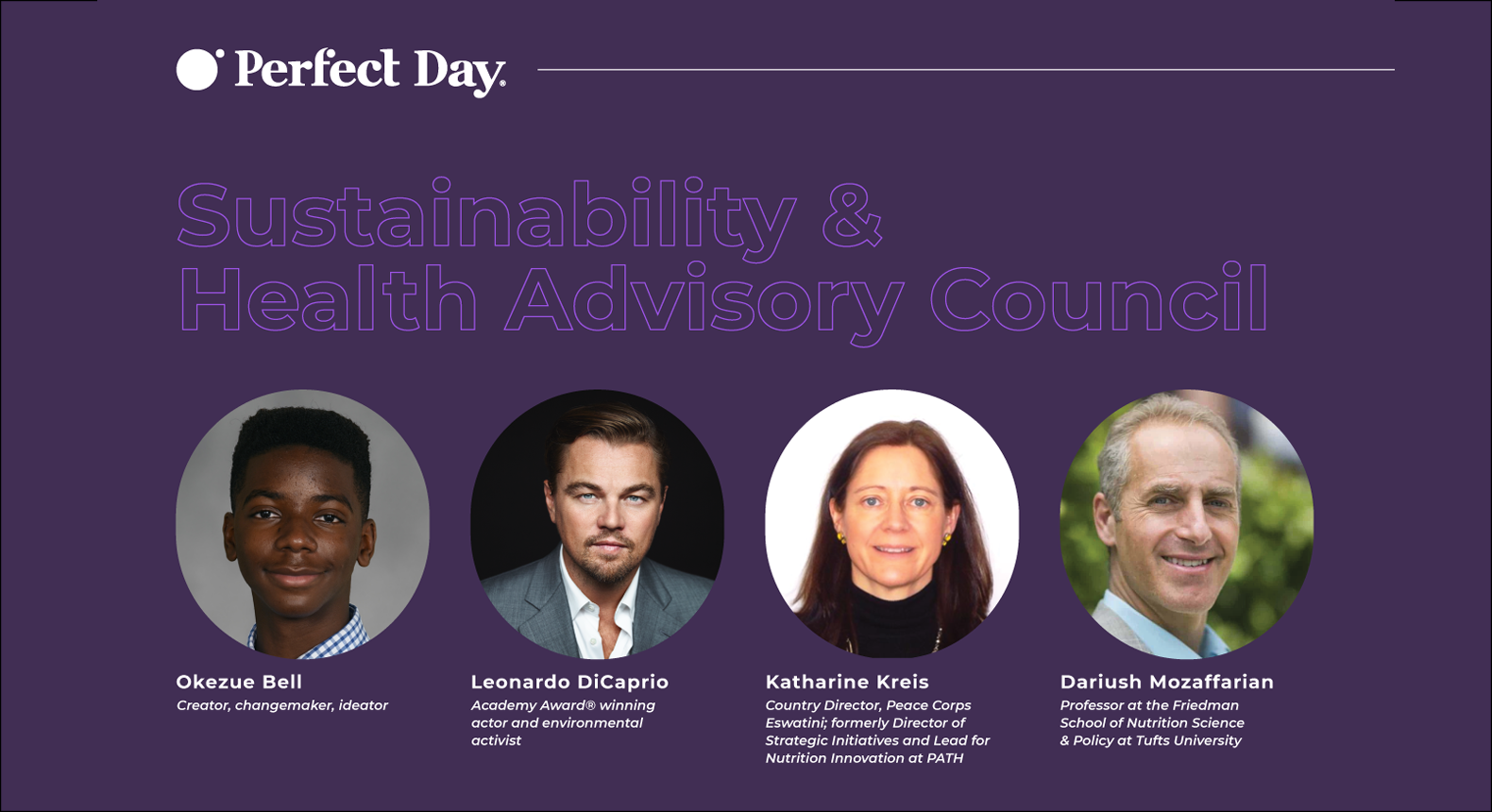