Olivia Wee '21 Receives Award, Studies at the School for Ethics and Global Leadership

Because of Olivia's leadership, 65-84% of the Class of 2020 registered to vote. Her efforts also earned Moravian Academy the silver medal in the Governor’s Civic Engagement Awards.

This is just one of several recent achievements for Olivia, who spent the spring as a student at the School of Ethics and Global Leadership (SEGL). During her time at the SEGL, Olivia's experiences included:

The final weeks of the semester were particularly rigorous, as Olivia was a member on the team that presented and defended a 40-page student-prepared collaborative policy document on responding to future pandemics in front of Abby McCartney, who is part of Senator Elizabeth Warren’s policy team, and John Auerbach, who is President and CEO of the Trust for American’s Health (a leading nonpartisan health policy advocacy organization), former Associate Director of the CDC, and former Massachusetts Commissioner for Public Health. Pictured below, Olivia defends her team's policy document virtually.

You can read more about the students' experience in the SEGL here.

Additionally, Olivia was presented with a new opportunity as one of eight girls selected to participate in the Girl Security Scholars Program, a 6-month intensive research and leadership program for Girl Security mentees ages 16-21.

At the end of June, Olivia participated as a delegate at this year’s virtual week-long New Jersey American Legion Auxiliary’s Girls State program, where she was elected both City Party Leader and a County Party Leader and was a candidate for her party’s nomination for Governor.

She also earned an Outstanding Delegate award after participating in a seven-hour Model United Nations Online Debate on Saturday, May 2nd, which you can read about here.

In Feburary, Olivia was the District 21 winner of the Voice of Democracy Essay Contest for the second consecutive year. The contest is hosted by the New Jersey State Veterans of Foreign Wars.

Moravian Academy is proud of Olivia's comittment to civic engagement and leadership. Her future is bright, and we can't wait to see what she accomplishes next. 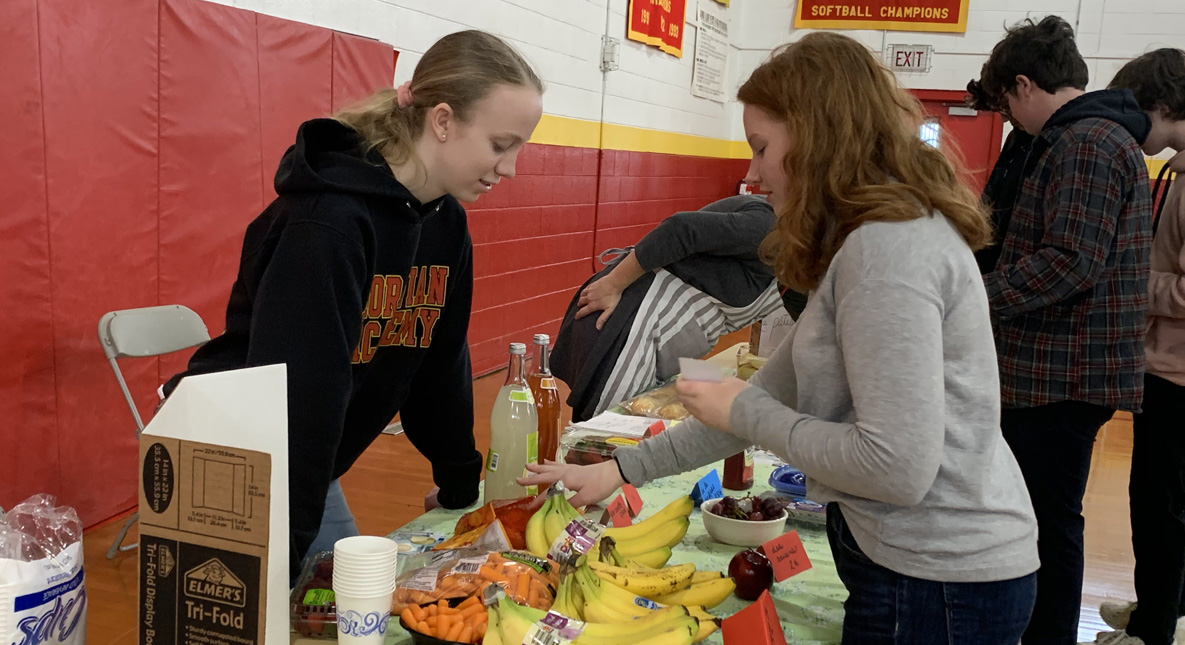