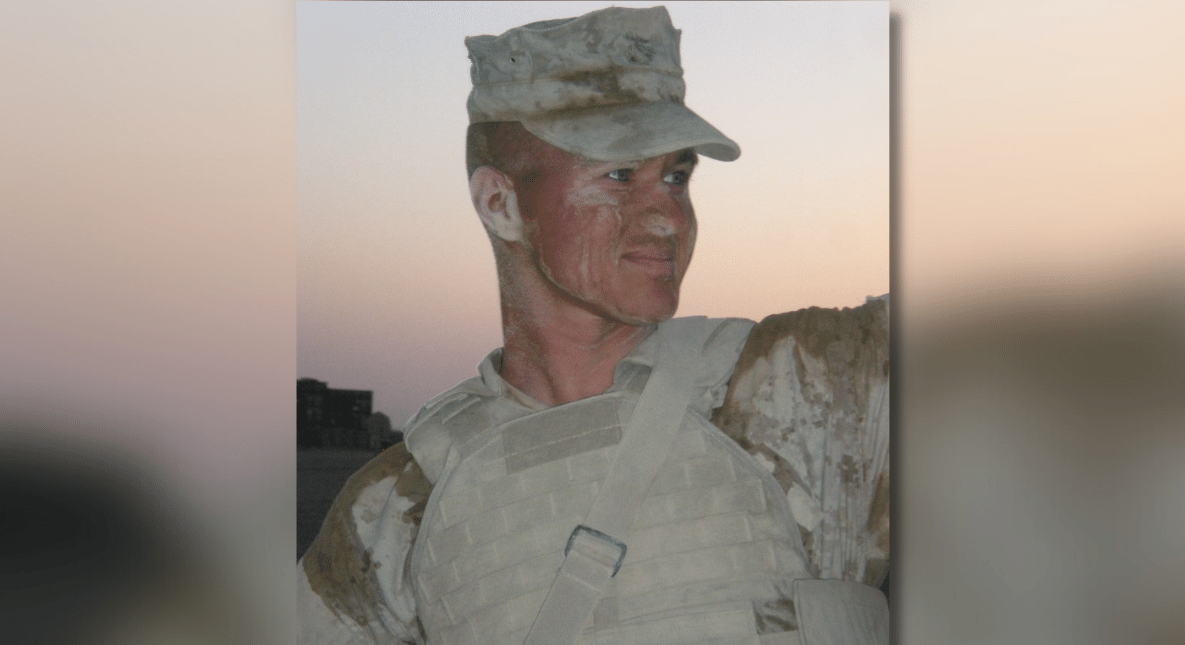 Mr. Regnet teaches science on the Merle-Smith Campus. In the Marines, he was known as Sergeant Regnant, or "Sergeant Reggie." He served in both Afghanistan and Iraq.

During Chapel, Mr. Regnet shared a mindfulness technique he learned in the Marines to help him deal with difficult situations: taking mental pictures. When he is going through something challenging, or dealing with a lot of emotions, good or bad, he has trained himself to notice the world around him like a camera. He looks for something wondrous, interesting, or just plain cool, and focuses on that. He shared how this technique helped get him through the physical and mental challenges of bootcamp, and also served him well in the field.

One "mental picture" Mr. Regnet described is of a tiny village he encountered on his first deployment, where the residents prepared a special meal for his unit, and they sat together, ate and talked. He described the local food, the warmth of hospitality, and the beautiful sounds of the many languages around the table as the two groups tried to communicate with one another. He noticed the straw roof and clay walls of the structure; how parts of the walls were rounded, like a hand had carefully placed the mud there, while other parts were straight, like they had been tooled that way. He noticed the blankets and pillows that adorned the floor from wall to wall, making the space feel comforting and almost royal like. He noticed the smiles on the faces of both the villagers and the Marines, as they shared their food.

We are grateful to Mr. Regnet, both for his service in the Marines, and for the stories and mindfulness technique he so generously shared with us. Taking mental pictures has helped Mr. Regnet get through challenging times, and it has also created beautiful, detailed memories that he can return to again and again when he needs inspiration or hope, and that he can bring alive for others. 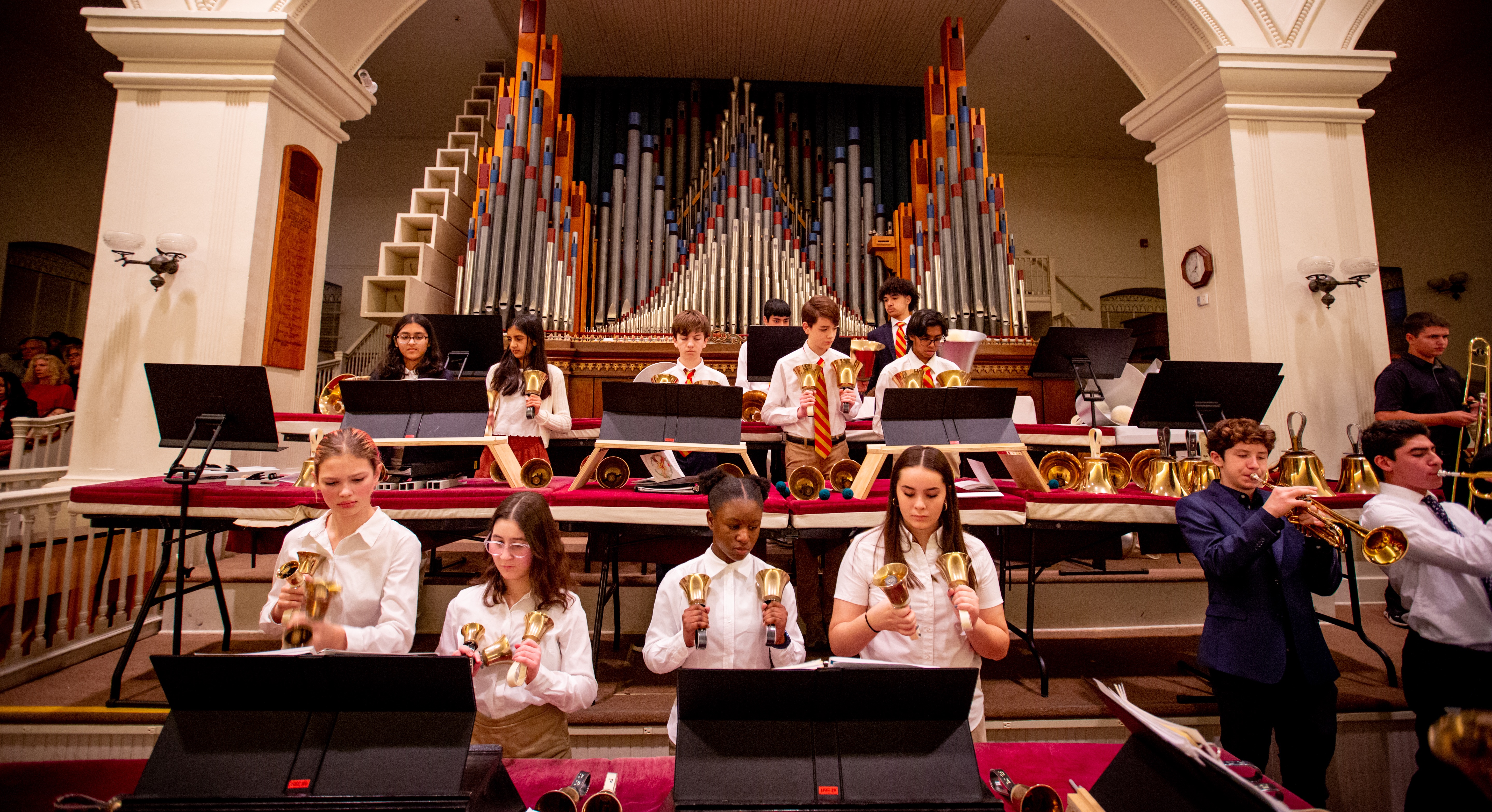 A Look Back at Christmas Vespers 2022 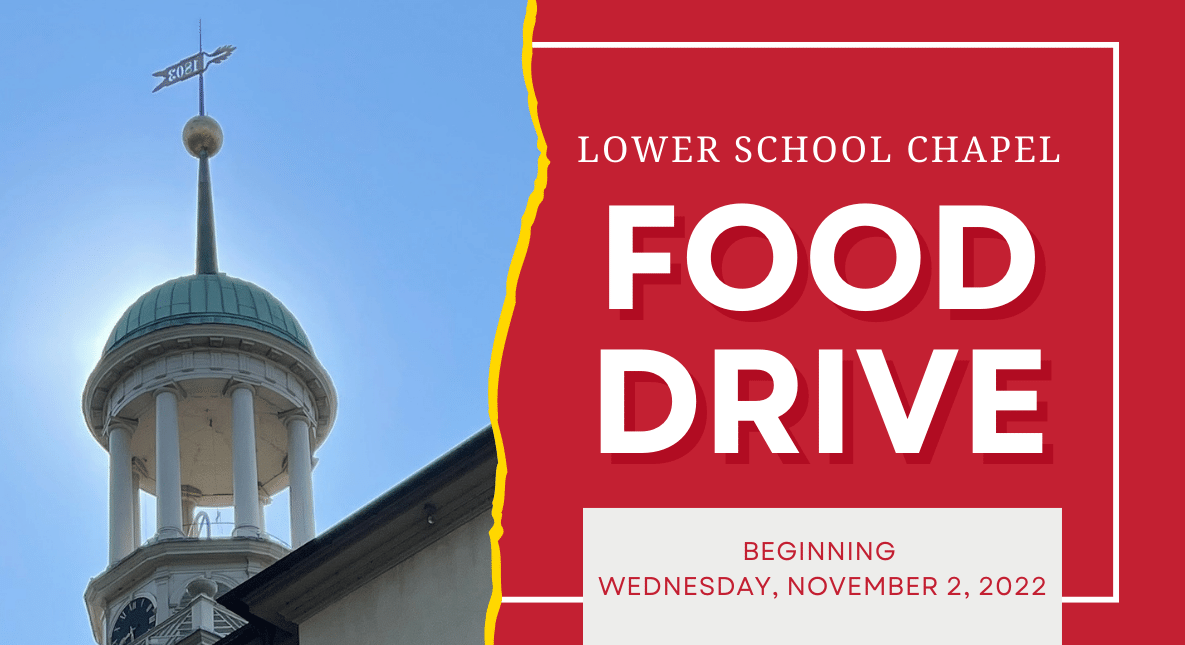