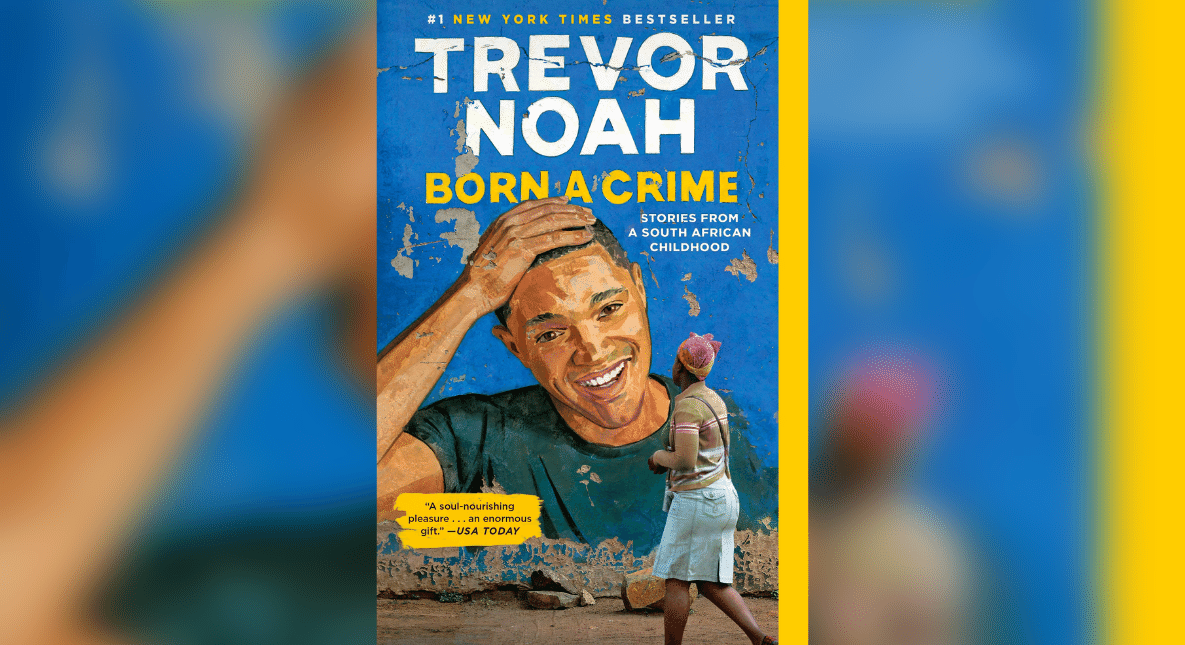 Sophomores in Mrs. Burd's World History class have been learning about South African history and Apartheid in the past few weeks using Brown University's Choices Curriculum and Trevor Noah's Memoir, Born A Crime.

For a personal and contemporary perspective on South Africa, one section of sophomores had the opportunity to chat via zoom with Sumaya Jeeves, a South African muslim woman of Indian heritage, about the legacy of Apartheid. Ms. Jeeves and her friend, who live in Capetown and Pretoria respectively, shared stories and observations with students about life in post-Apartheid South Africa. Here are some of the reflections students wrote about that conversation:

"The interview on Monday gave us an insight into what life is truly like living in South Africa. What I found interesting was how diverse South Africa is. They mentioned how there were a variety of ethnicities, religions, and languages compared to the United States. Another thing that stood out to me was how companies are now trying to hire more Black people, and because of this, some white people are struggling. Regardless of this, there is still systematic racism to this day."

"I thought that it was interesting to learn from somebody who lived through the event rather than learning it from a textbook."

"Something I took away from the conversation was the impact of language barriers in South Africa today. Sumaya described how her family's maid can only speak broken English, Sumaya's first language, making it difficult for the two to effectively communicate. This made me realize how difficult it is for South Africans to interact with one another with the country's 11 official languages."

"I found it interesting how they both felt that the effects of Apartheid are still in place yet they both choose to continue to live there because they love the culture and vibrancy. I also really like how they described the people of South Africa, for example how they are extremely generous." 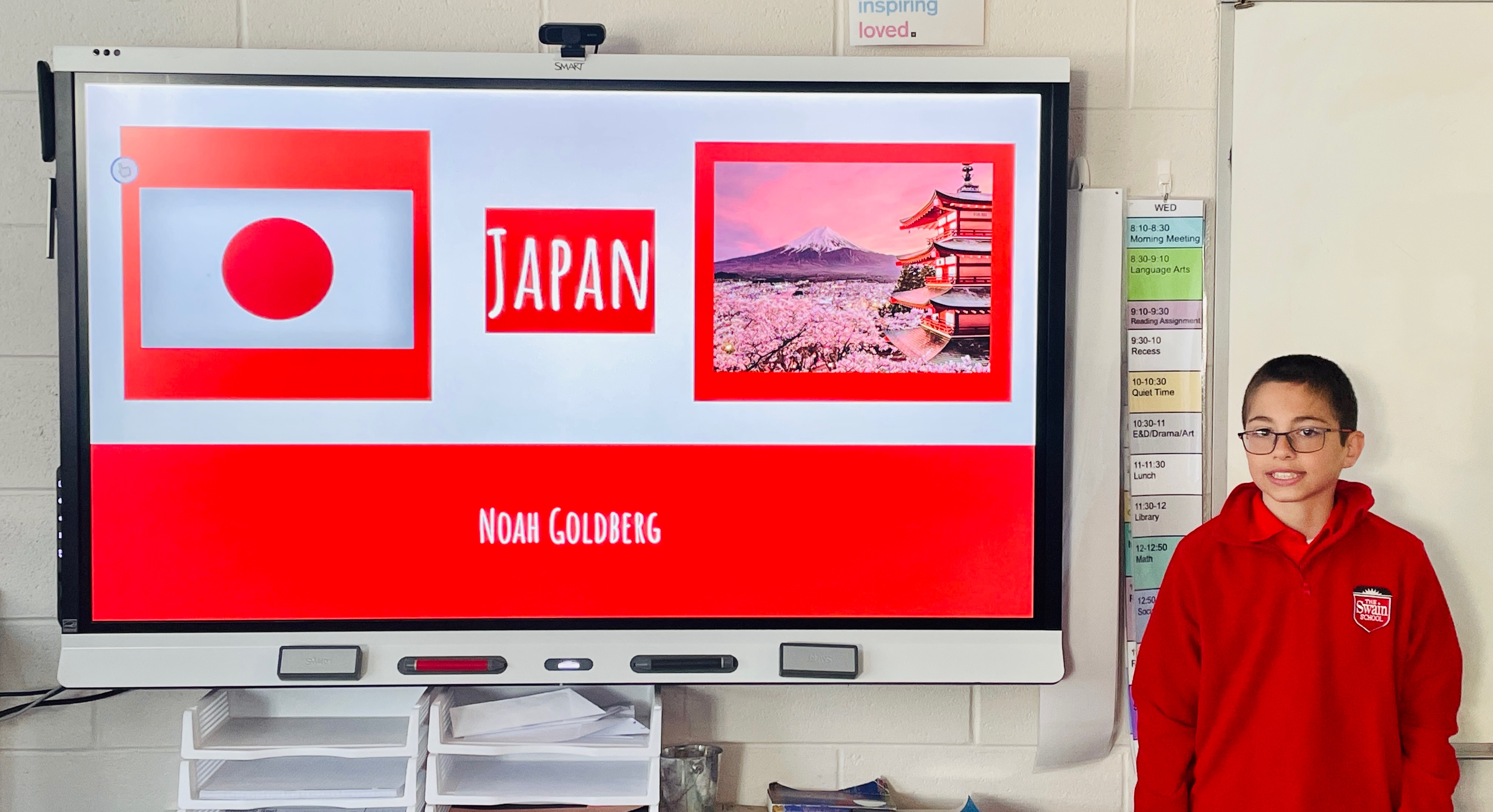