The Moravian Academy junior has been busy on the academic and artistic fronts. 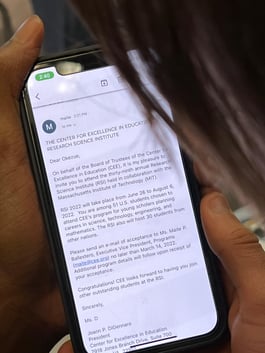 Recently, Okezue Bell '23 was named a Research Science Institute (RSI) Scholar, which is considered among the world’s best and most selective research program for high school students. RSI is sponsored by the Center for Excellence in Education (CEE) and hosted by MIT in Cambridge, Massachusetts for six weeks. Okezue is 1 of only 51 US students and 80 students in the world to be named an RSI Scholar; the program has only a 3% acceptance rate.

When asked how it felt to have been selected, Okezue shared the following:

Being selected as an RSI Scholar was an exhilarating experience. In all honesty, I was proud of my essays and though my extracurriculars and academic record were strong, no matter how much confidence I tried to have, I had the thought in the back of my mind that all of the people who get accepted into RSI are strong, well-rounded students, and that the program had a 3% acceptance rate! When I checked my email in AP Physics and saw an email with the subject, 'THE CENTER FOR EXCELLENCE IN EDUCATION RESEARCH SCIENCE INSTITUTE', I didn't waste any time and opened it to see that I was named an RSI Scholar.

Okezue also shared that he had the opportunity to play violin at Carnegie Hall, where he played with the Youth Honors Orchestra and performed a spoken-word piece/solo to the song Lincoln by John Williams.

"It was an awesome experience," he says.  He continues:

I had played some time ago when I was very young, but to play again in my adolescence with an advanced orchestra was an entirely different scene and feeling. The honors orchestra was demanding - we played for around 8 hours a day - but it was also fun and a cathartic experience to deviate from my typical STEM-oriented activities and be surrounded by beautiful sounds, instead of the sound of my computer fan, for almost a full week. [...] When we transferred out of the hotel hall and into Carnegie Hall, the echo and sound quality was so powerful in the massive space that you could practically feel the sound waves from the music oscillating and moving around the halls. [...] I met some amazing new friends from across the world (the Honors Orchestra is international) and an awesome conductor, Jason Seber, who happens to also be conducting the Pennsylvania All-State Orchestra this year!

If you're a Moravian Academy student with updates to share, send an email with details and photos to Julia Fox, Associate Director of Communications, at jfox@mamail.net. 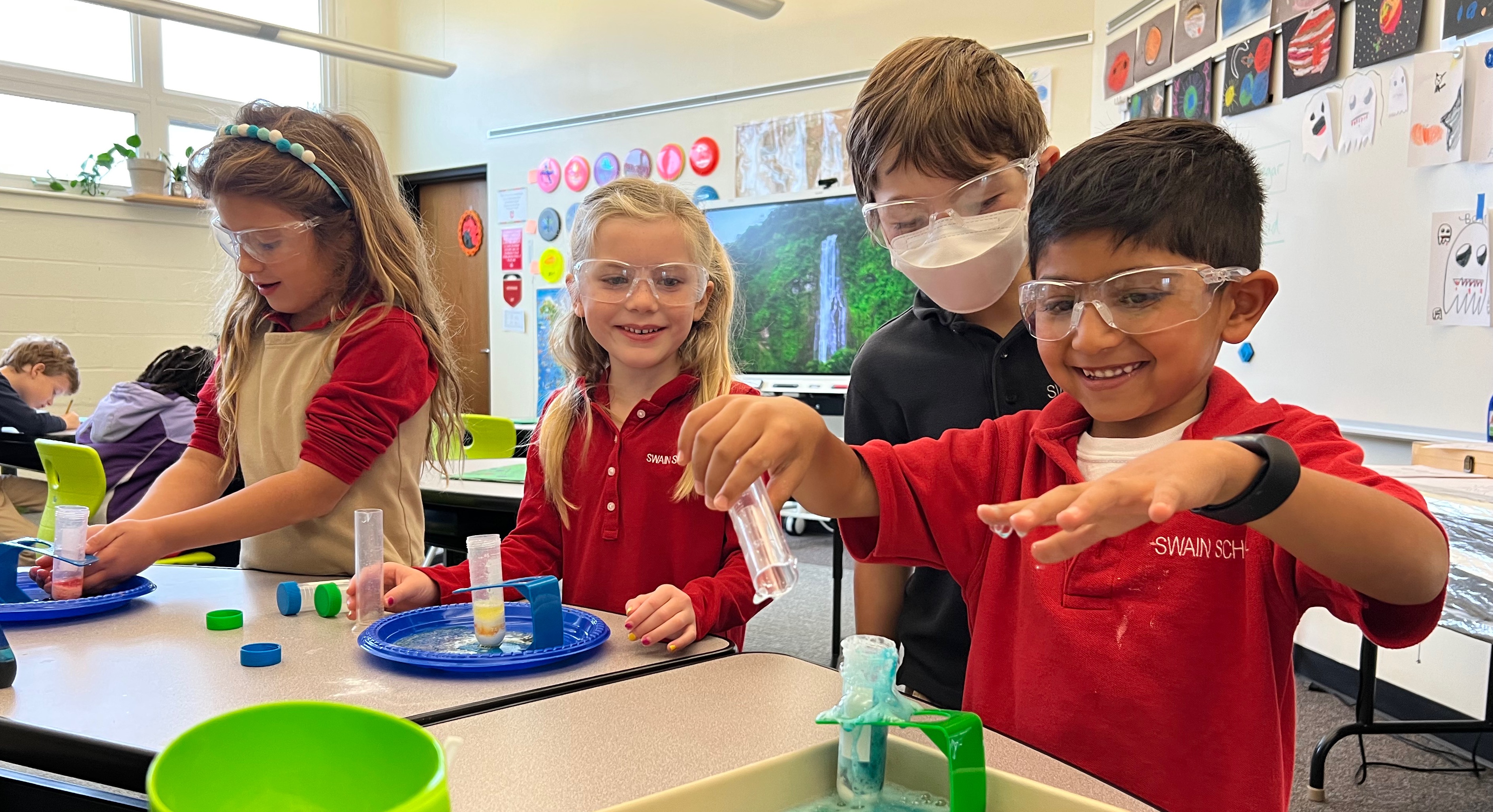