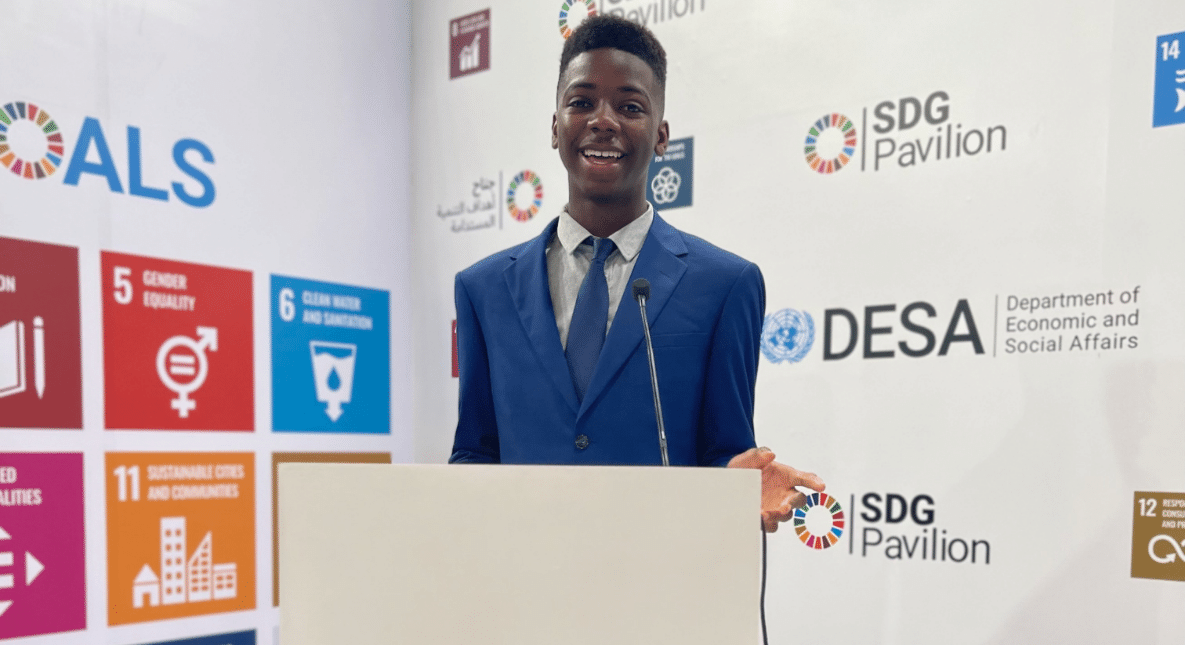 In November 2022, Egypt hosted the 27th Conference of the Parties of the UNFCCC (COP27) in Sharm El-Sheikh.

In attendance at COP27—among the heads of state and scientists, policy-makers and activists, ministers and global citizens—was Okezue Bell '23. For Okezue, curiosity about the potential to innovate through cellular agriculture ignited a keen interest in sustainable food systems and the possibility of creating exacting change to combat the climate crisis.

"I was initially intrigued by the science," he says. "But then I started writing articles about it, and as I delved further into research, I started to realize that my biggest contribution could probably be in getting other young people to want to adopt these solutions. Because as the market transitions over to young people, we're the ones who will need to buy into these solutions for their impact to be realized."

Okezue's desire to educate other youth found him conducting virtual and in-person workshops with schools in our area and around the globe.

"I talk to students who would otherwise not be exposed to things like innovation, policy, technology, et cetera, regarding things like climate." Having reached "a couple thousand students" around the world, Okezue connected with contacts from the United Nations (UN). (He has also previously worked with the UN through UNICEF and the United Nations Association).

In this way, he had the "really cool" experience of connecting with people in places like Uganda, Kenya, and Syria. "It was through that work that I was invited by several different organizations affiliated with the United Nations to come to COP27, be a speaker, but to also participate in the discourse at large."

More than 2,000 speakers presented on 300+ topics, but most notable to Okezue were the conversations surrounding accountability and complacency. He says:

One of the biggest themes was around getting certain countries to acknowledge their complacency within the climate crisis. A lot of countries that are devastated by climate disasters, like Haiti for example, don't really contribute much to the actual problem. They're not a top generator of fossil fuels. They don't have large corporations who are pouring billions and billions of dollars into non-renewable resources, et cetera, yet they're facing the worst effects of it.

His conference presentation focused on what he considers to be the next step in climate justice: to advocate for the solutions that are already being built and to ensure those solutions are inclusive. Seeing the diverse representation at the conference from indigenous and people of color as well as people from under-resourced areas underscored a core theme in Okezue's message: "The climate agenda has to be one that where everyone wins." 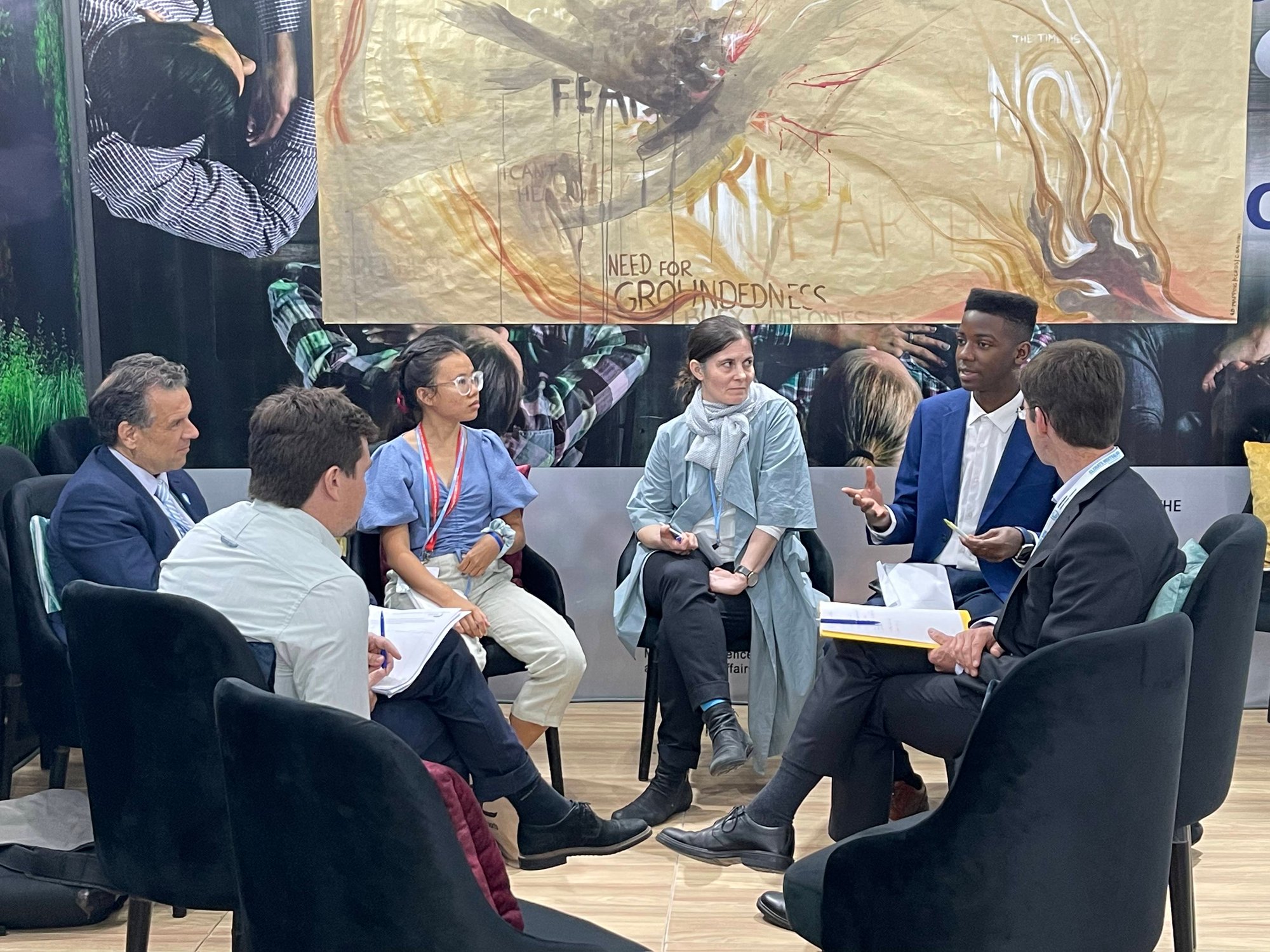 Now home from Egypt and inspired by the progress made at the conference, Okezue hopes to share his expertise with his peers at Moravian Academy. He plans to partner with Green Team, educate students here on the solutions he has extensively researched, and bring more voices into the climate action conversation.

Additionally, Okezue wants to encourage other students to participate in The Earth Prize competition, which awards teenage students with $200,000 to drive change toward sustainability. Over the summer, Okezue was named an ambassador for The Earth Prize.

His advice for students who aren't sure where to start when it comes to the personal action they can take to mitigate the climate crisis is this:

Not getting overwhelmed by the problem is really important because there's so many facets to the climate crisis that it's impossible to take a catch all approach. It's important that you focus on the one that you--through your lived experiences--feel like impacts you the most, or you just feel that you have a unique perspective on. I think the most important thing is just to identify an area that you think you have a unique contribution to, or you think you can add value to. Sometimes it doesn't even have to be unique. You could just be doing the same thing except better, and that will help people a lot. 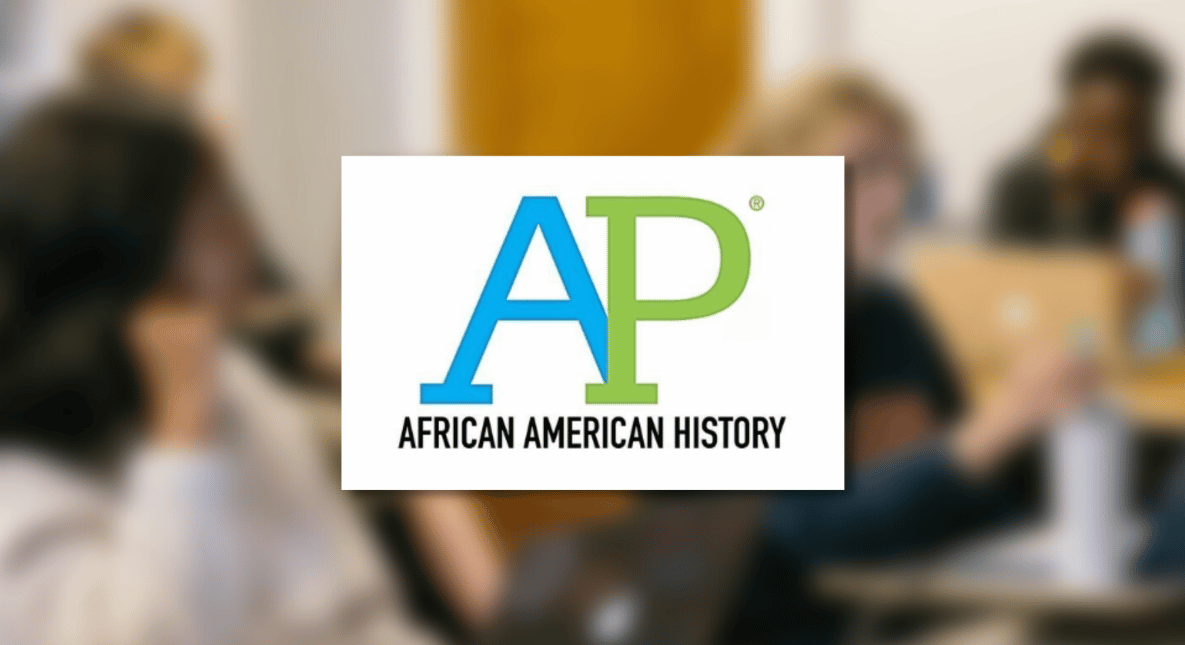 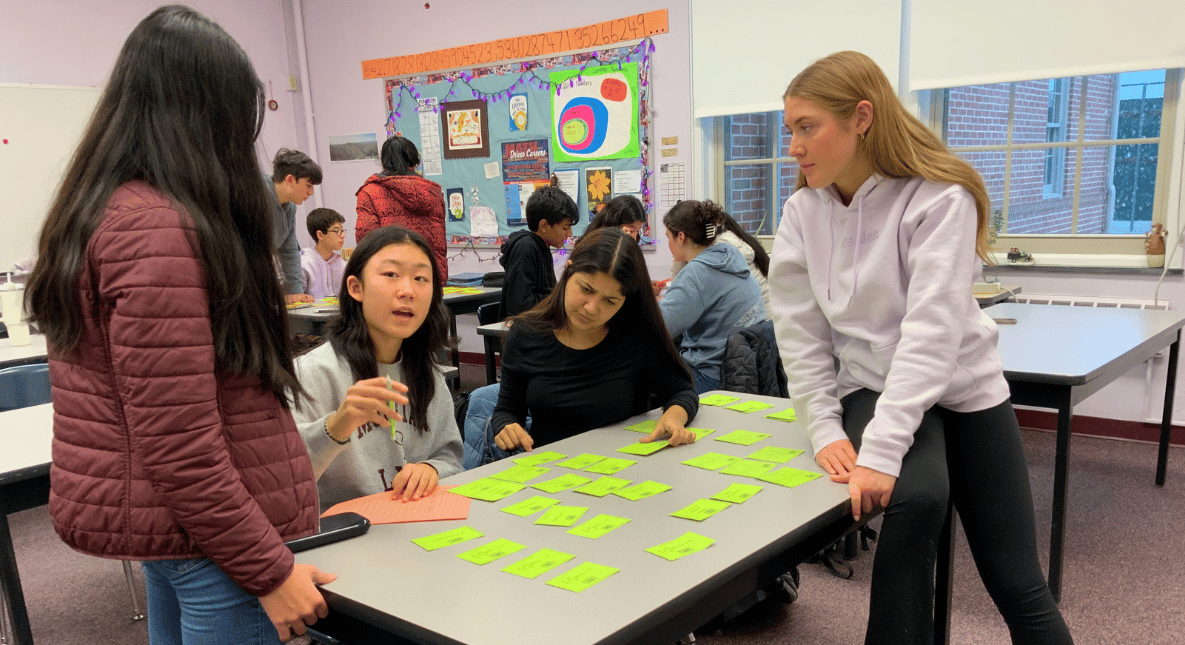 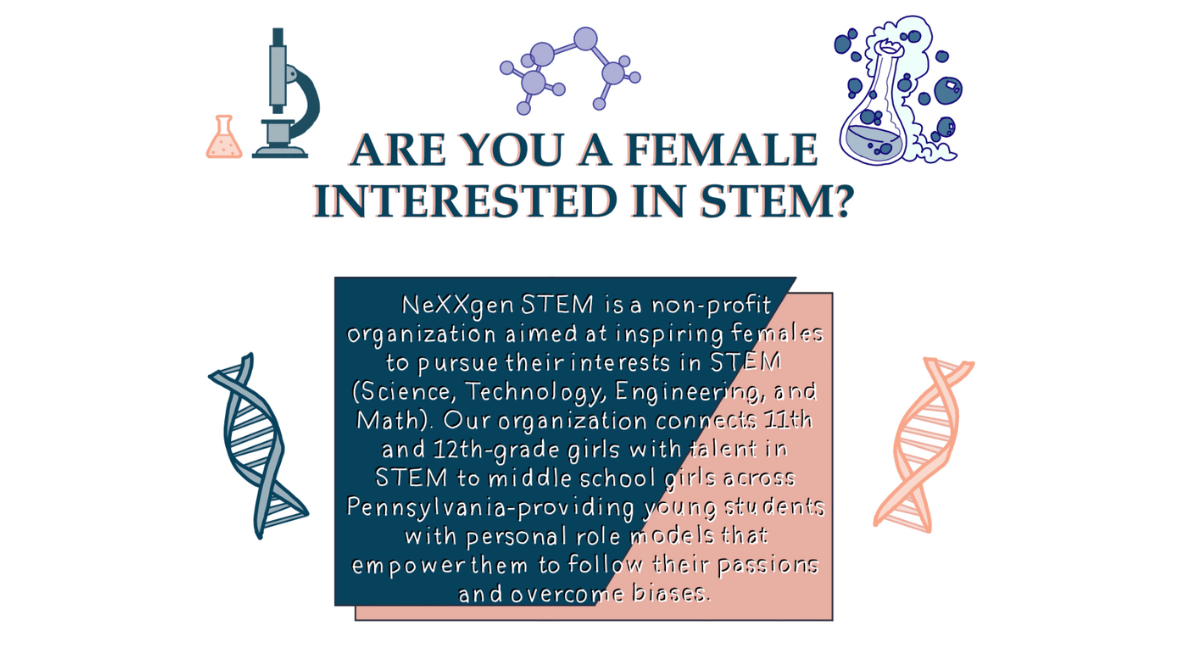