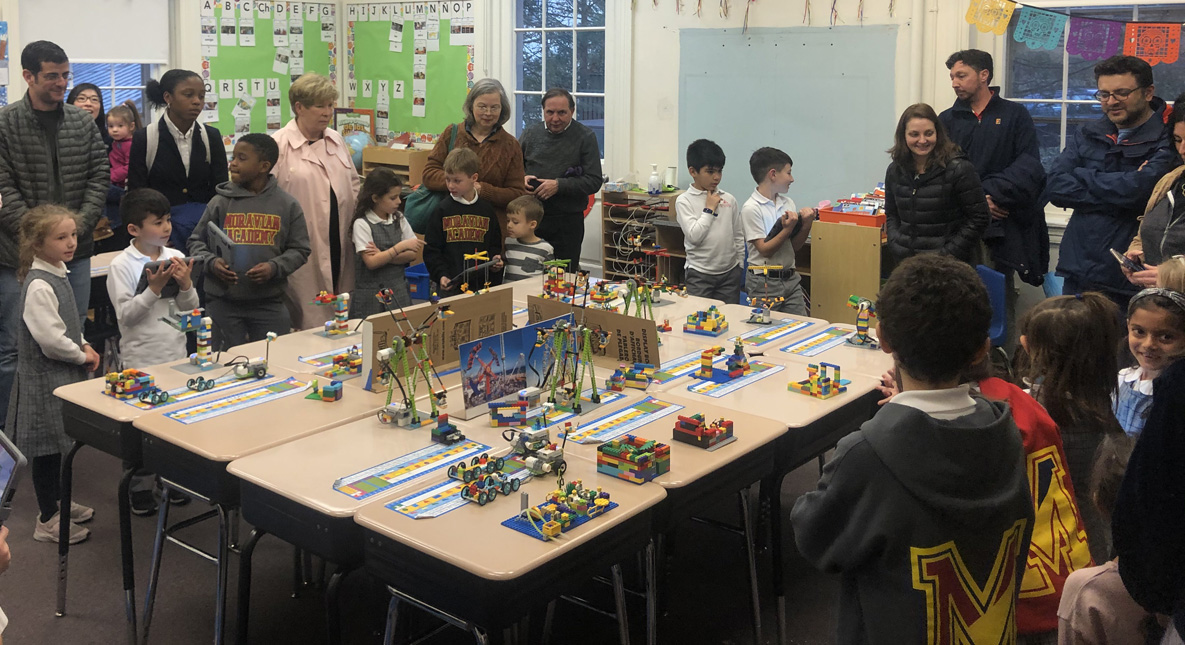 Through our Parque de Diversiones Robotics after school program offered this winter, Lower School students expanded their Spanish vocabularies as they designed, built, and coded the rides and stands for an amusement park using Lego WeDo parts, motors, and sensors.

In Spanish, students started from the beginning, learning to build and program un tren (a train) to bring people to the parque de diversiones or around the amusement park. Initially the challenge was just to code the train to move forward and backward!  Each week we enjoyed the happy screams of success as the motors and coding made more complex rides come to life.

Imagine the joy of watching your Vuelta al Mundo (Ferris Wheel) rotate in one direction and then back in the opposite direction because you programmed it to do exactly that?  Think about the real word connections as sensors were combined with motors and programming to allow al Barco, a rocking boat ride to start when a person arrived.  Can you see the connection to programming loops as swing rides rotated one direction, paused for the swings to stop, then proceeded in the opposite direction multiple times? Las Hamacas Voladoras were a great success! These were just some examples of the fun and learning at robotics this winter!

On the final week, students assembled a few of each ride they had built and coded to create a full Parque de Diversiones (amusement park) to share with their families and friends.  Students were given the opportunity to share not only their rides and buildings but their codes and the coding process.  Together students brought the amusement park to life! 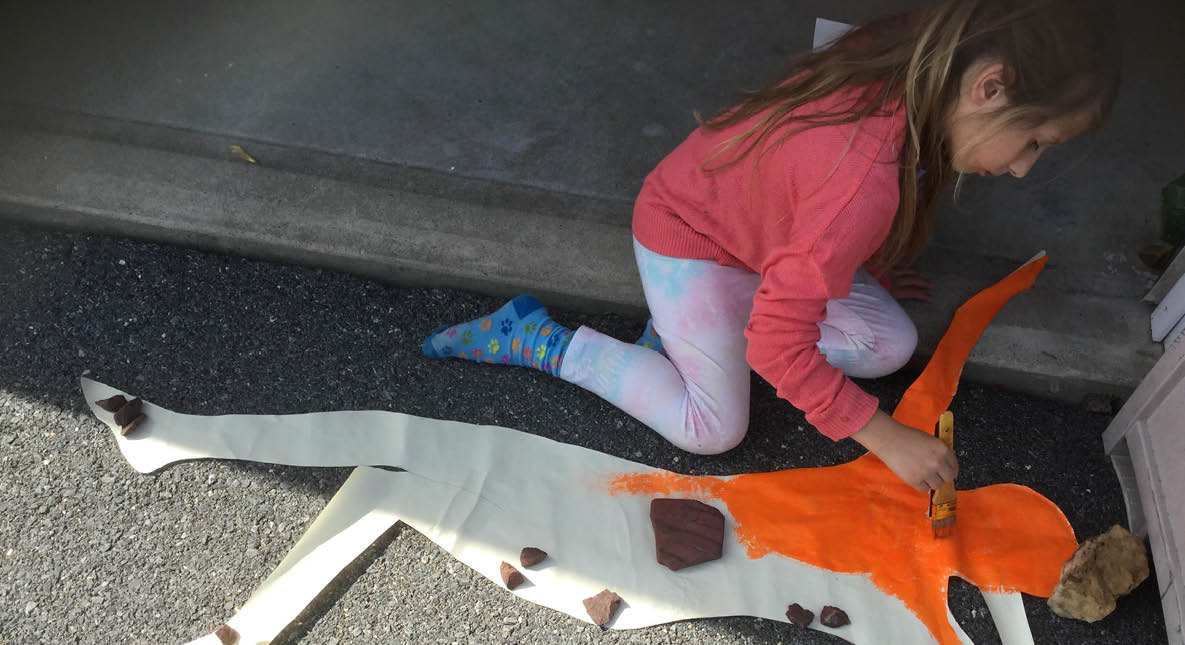 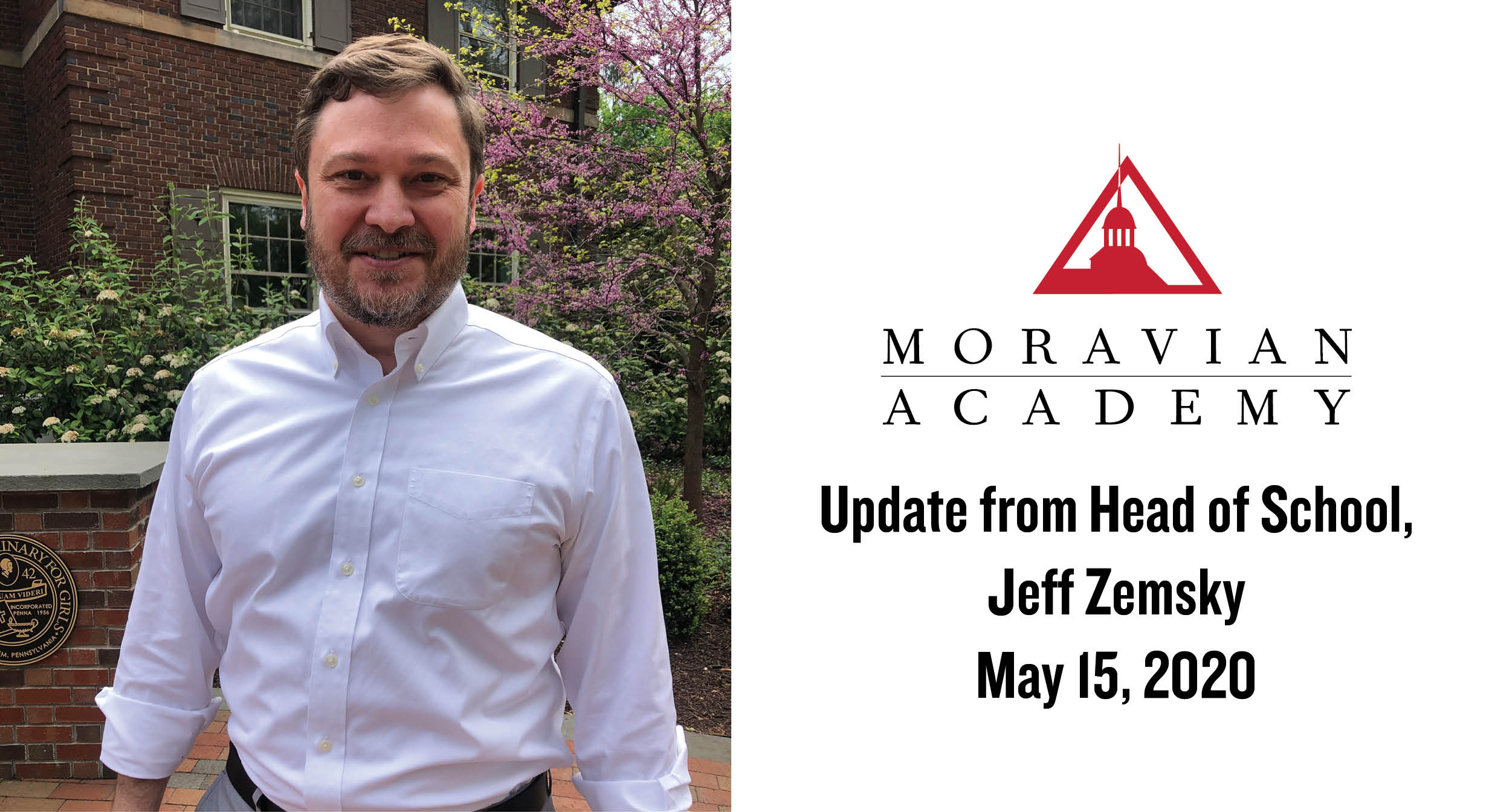 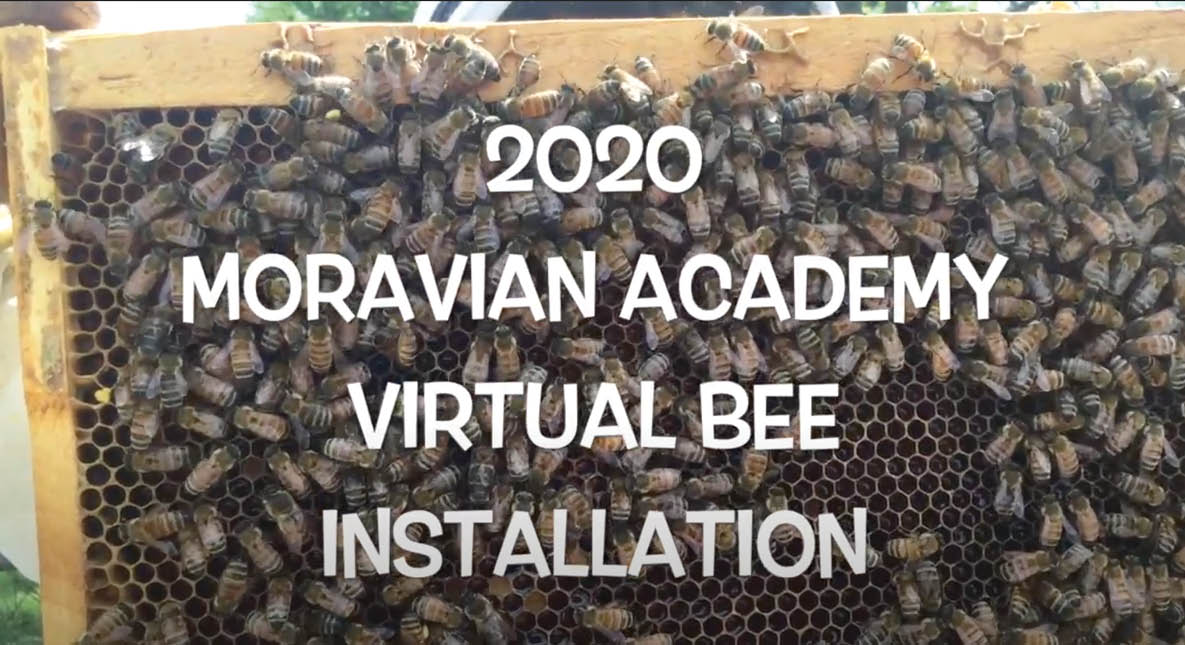