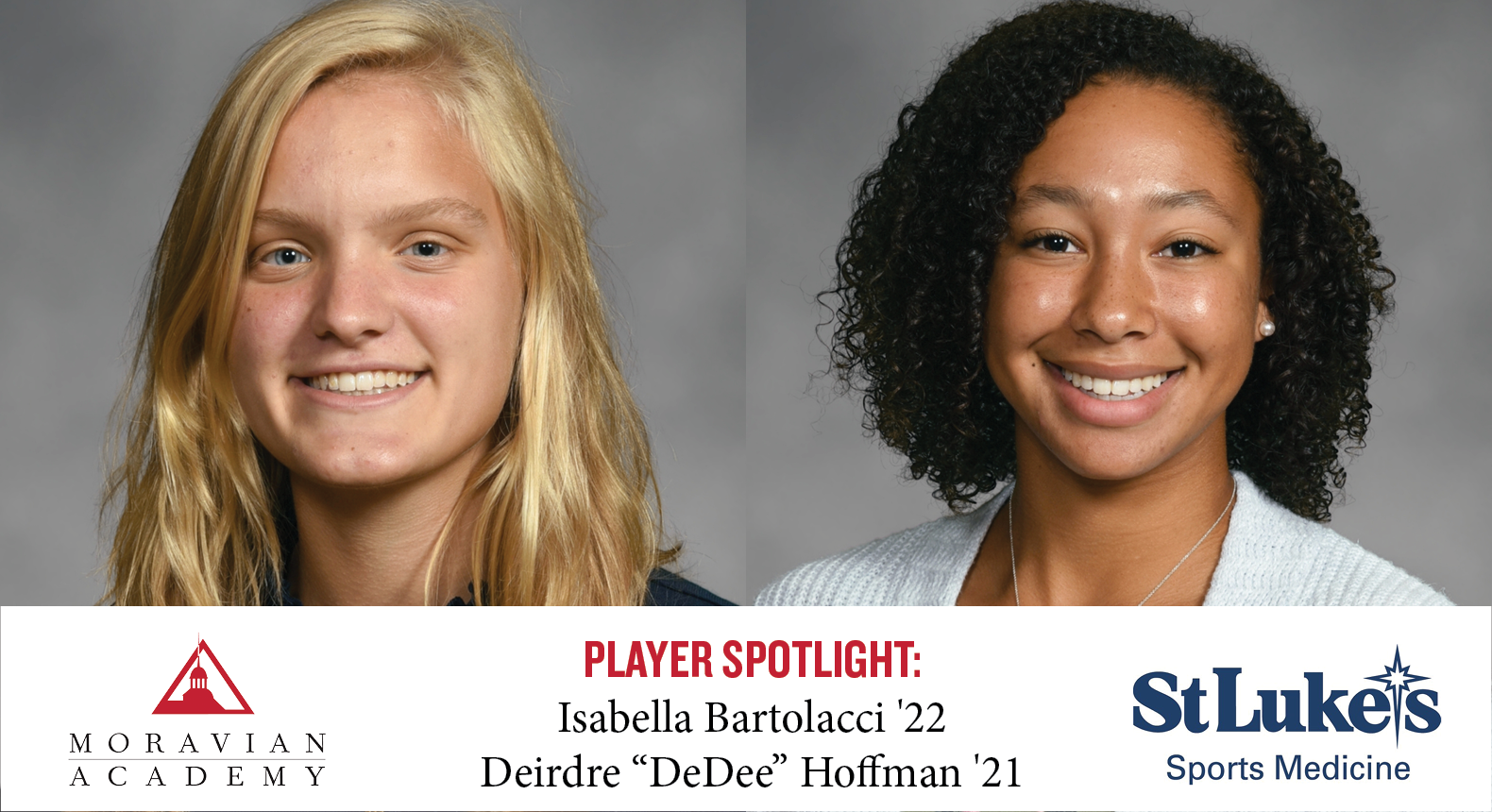 Isabella achieved the honors of District XI AA Singles Champion as well as PIAA AA Singles Quarterfinalist while DeDee was a District 11 AA Doubles Finalist. Both players maintained a 4.0 GPA in addition to their athletic accomplishments.

According to D11Sports.com, Coach Rick Brown said the following about Isabella's performance: "Isabella works hard in the offseason to improve her tennis game. Her game has improved every season. Isabella plays many tournaments, takes lessons and does drills every week, and has improved her fitness."

About DeDee, he said: "DeDee won a close three set match against Wyoming Seminary to help his win the first match in the PIAA tournament and a trip to Hershey. She is a hard worker in practice and during the offseason. DeDee has improved her game every season!" 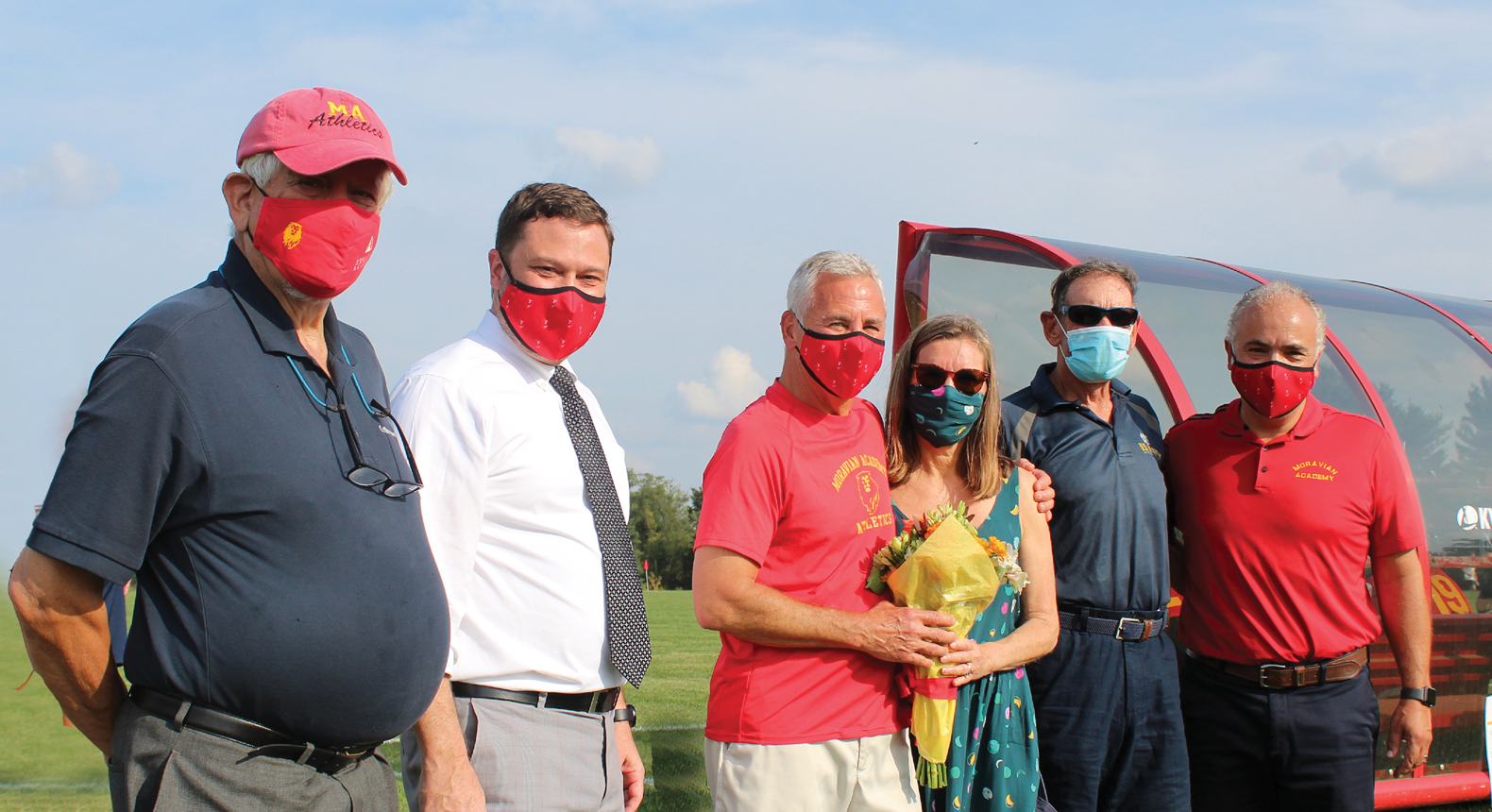 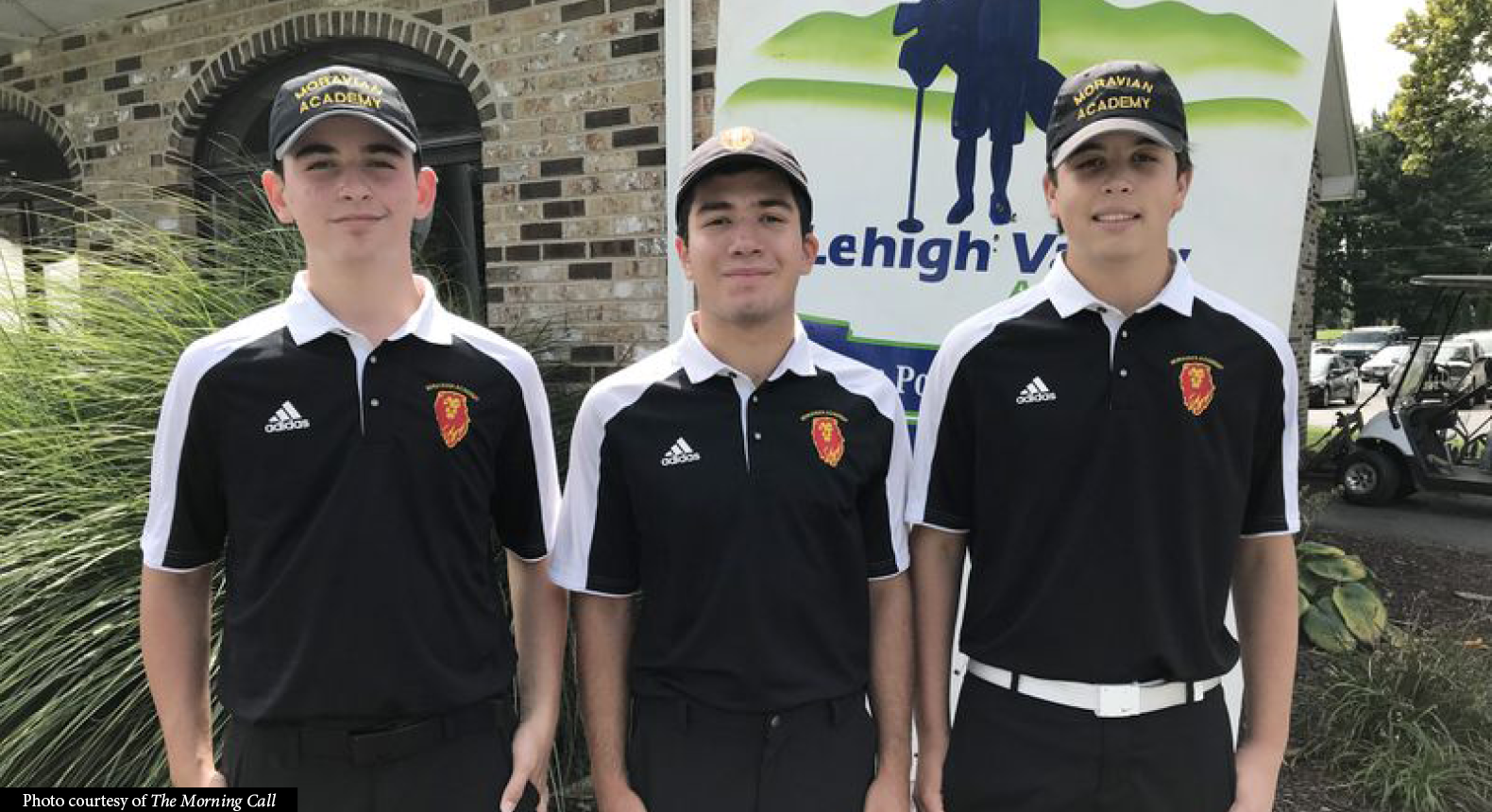 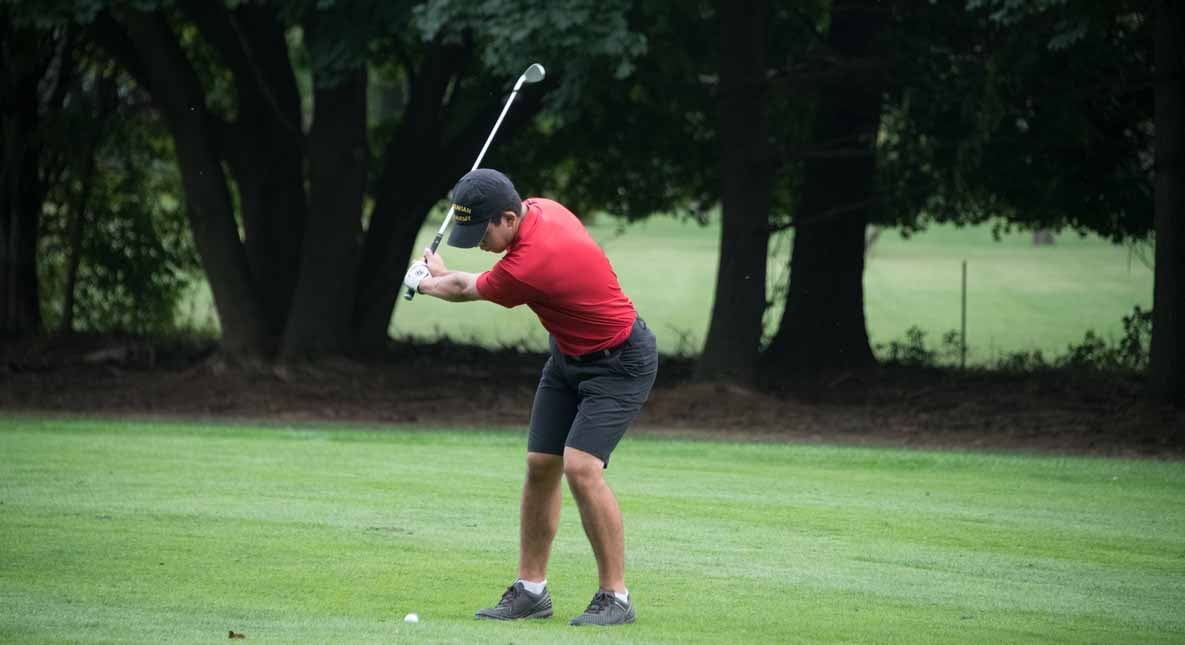