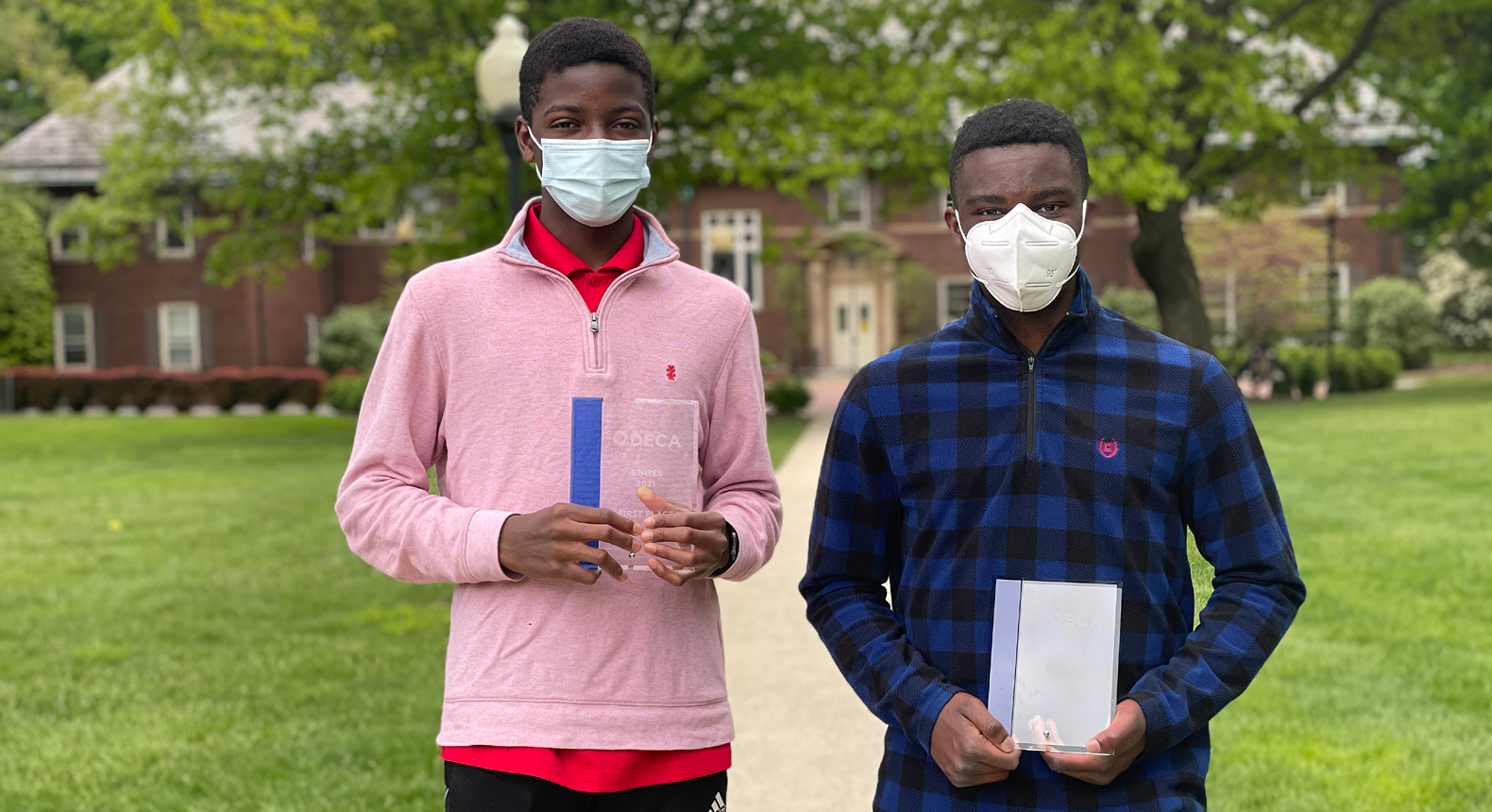 Congratulations to Okezue Bell '23 and Wisdom Ufondu '23 on being PA DECA's top International winners! This is the first time in Moravian Academy's history that its students have claimed the top international prize, first place in the Independent Business Plan category. In fact, this year, only three students in the state of Pennsylvania received first place at the International contest, with two of them being Moravian Academy students.

Their project, Fidutam, is a credit security startup leveraging the latest developments in blockchain technology to effectively secure bank, debit, and credit card transactions. The company aims to develop systems that can be used both on the corporate and consumer level and are currently in talks with Visa to further build and integrate our products. "We hope that with this solution, we can turn payments back from a potential liability to an asset," says its developers.

Reflecting on his DECA journey so far, Bell says:

"Doing DECA this year with Moravian was a big experience to remember. Just last year, Wisdom and I competed in the same category and got sixth place. After receiving advice, mentorship, and the unwavering commitments of other students, we were inspired to 10x our solution for this DECA year. We owe a lot of thanks to Mr. Weaver, who also helped us with our idea, and the DECA Club, who helped to foster our understanding. After many submissions right at the deadline and late nights, we ultimately had a favorable result that neither Wisdom nor I had expected: winning first at both states and internationals!

"I definitely believe that it was the commitment and effort put towards our business idea that allowed us to do as well as we did. The long nights spent planning, innovating, and executing are really worth it now." 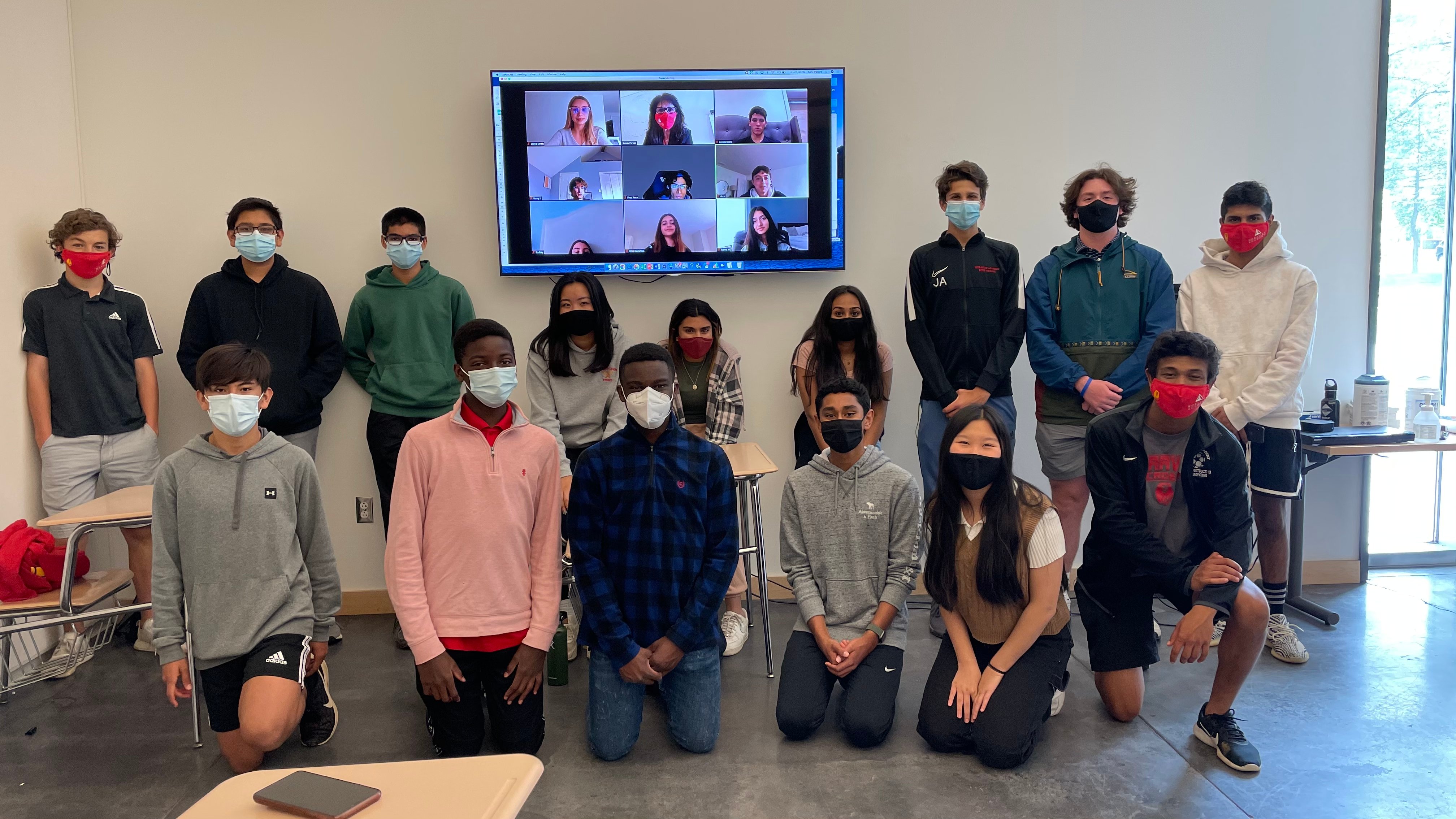 As DECA's advisor, I could not be more proud of the hard work and entrepreneurial spirits of this club's members! 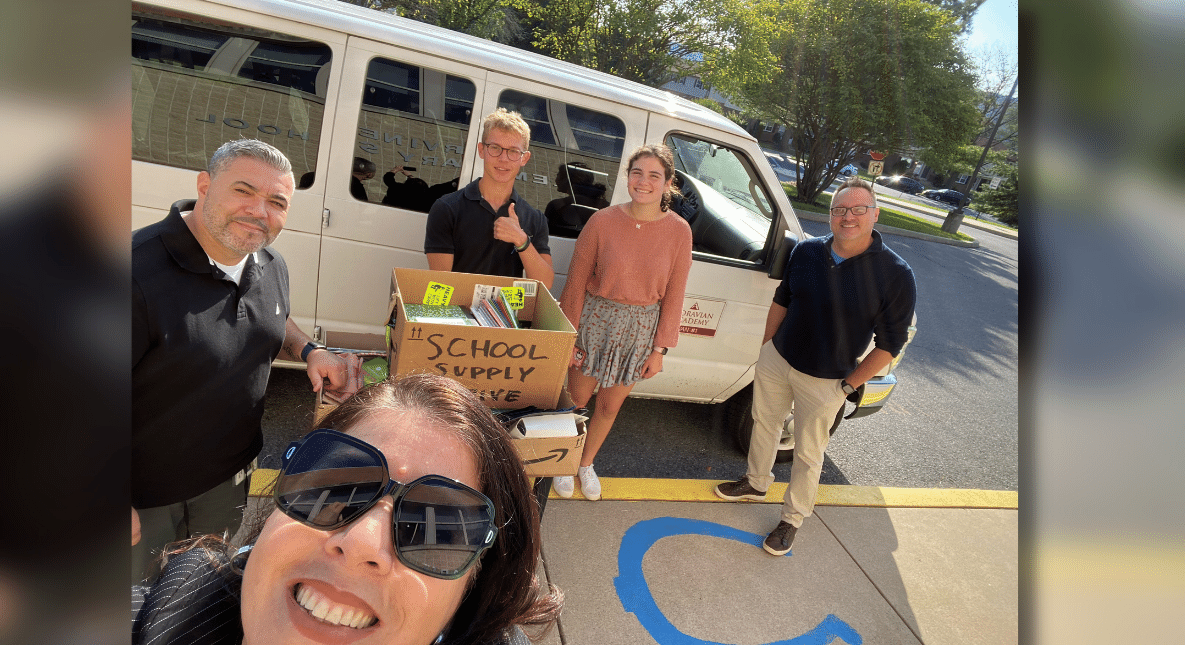 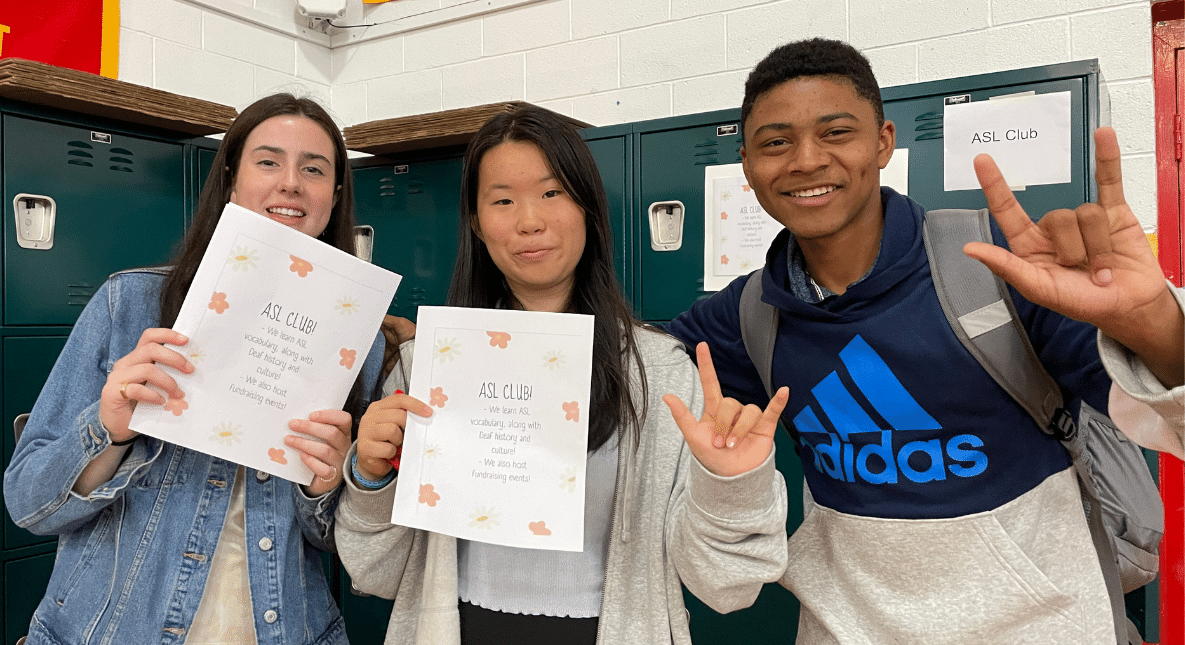 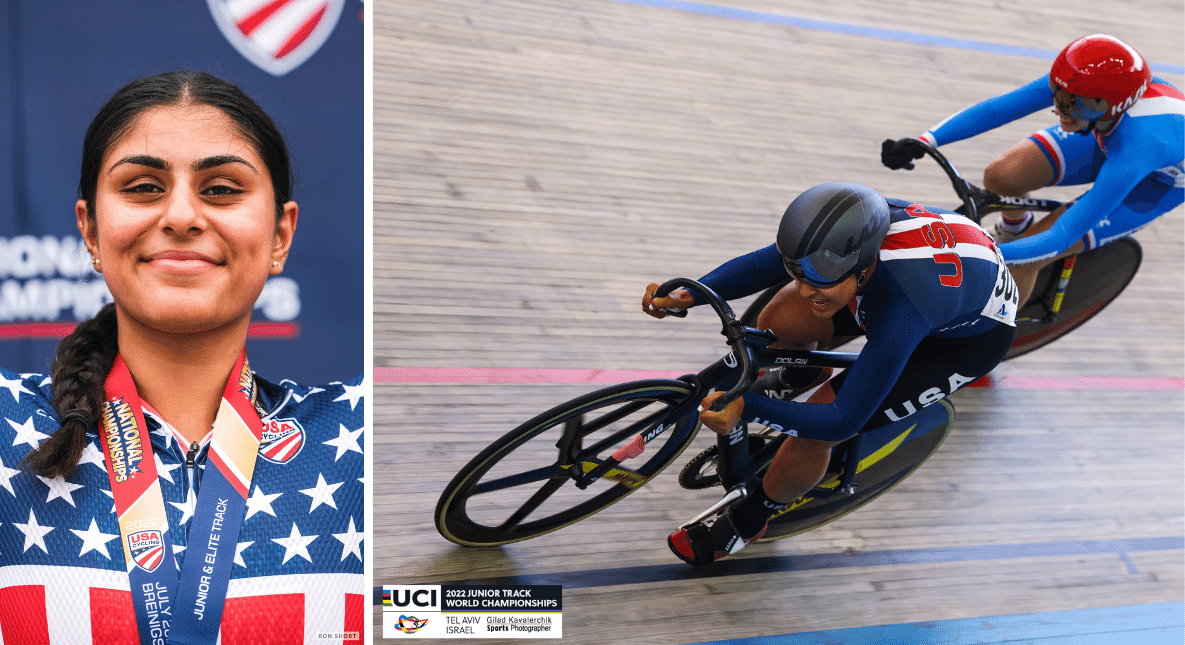