Earlier this year, Genesis Ortega, the producer and host of PBS39's Spanish-speaking news show, "Es Tiempo Lehigh Valley," was a guest at Moravian Academy, visiting students in my Advanced Spanish: "Latinos in the Lehigh Valley" course.

She and Javier Diaz, Director of Production, were so impressed by the students in the class and their efforts to get to know their Spanish-speaking local community, that they invited all the students to a taping of their show at the PBS39 studios by the Bethlehem Steel Stacks.

This past Friday, December 6, the class took a field trip to the station, where Javier Diaz met them and gave them a tour of the studios, including all the behind the scenes work that takes place for shows to air.  Students learned the basics of program production, airing of shows, and got to use control room gadgets and even one of the large filming cameras on set. 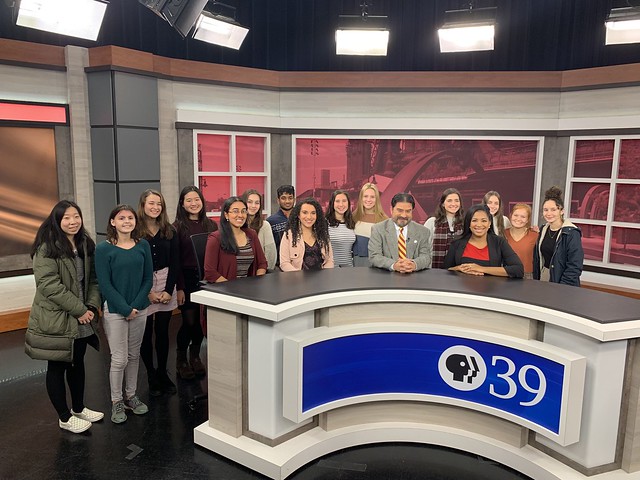 Afterwards, two students, Neha Skandan '21 and Claudia Hernández '21, who were randomly selected from those students interested in participating, were interviewed along with Profe del Real in a taped session with Genesis Ortega.  They taped two versions, one in English for the nightly evening show, "PBS39 News Tonight," and one in Spanish for the Spanish-language news show, "Es Tiempo Lehigh Valley," which will air on Saturday, December 14, at  3:30 pm.

Both interviews focused on the uniqueness of this new course, the Spanish language program at Moravian Academy and, especially, on the personal experiences that the students have had in the class, both in the academic work and with the guest speakers from the Valley.  We are excited that this class has been so impactful and popular among our students and our local Latino community.

Update: Below is the Es Tiempo Lehigh Valley episode featuring the interview with Neha and Claudia. The interview starts at 10:00. 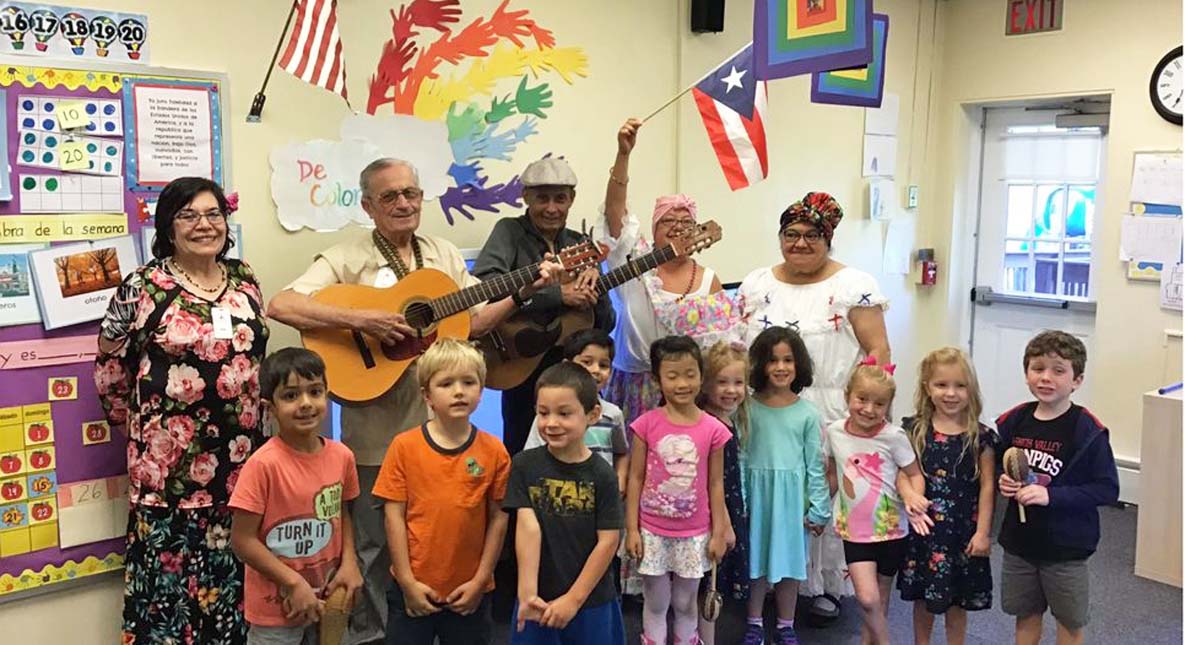 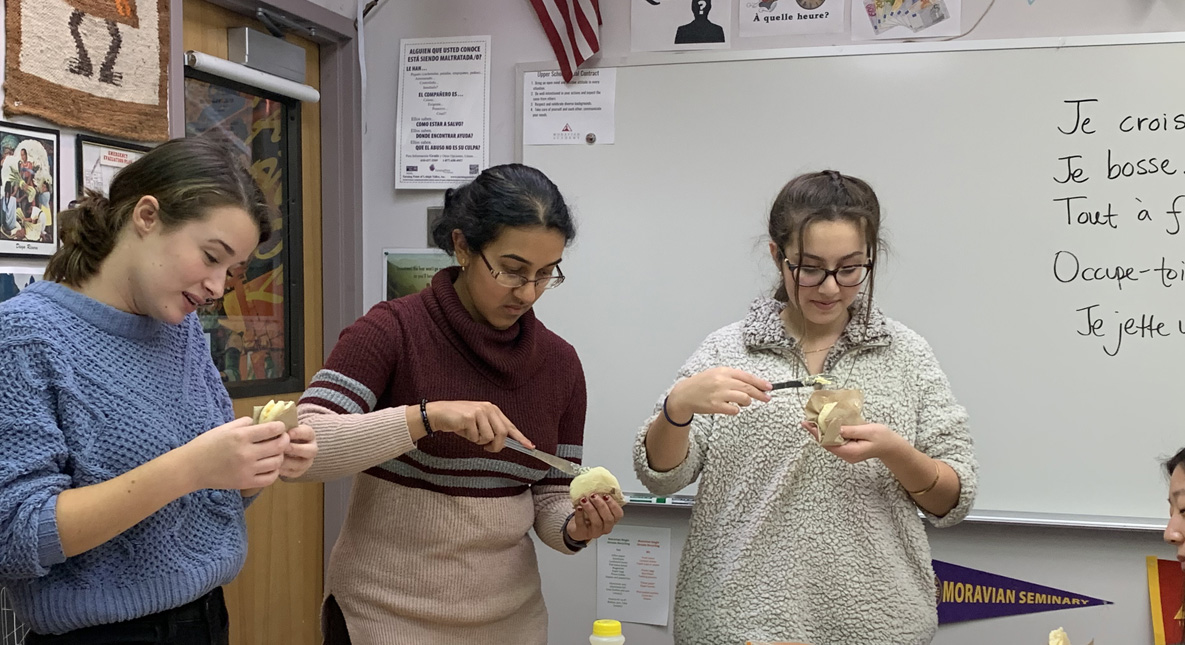 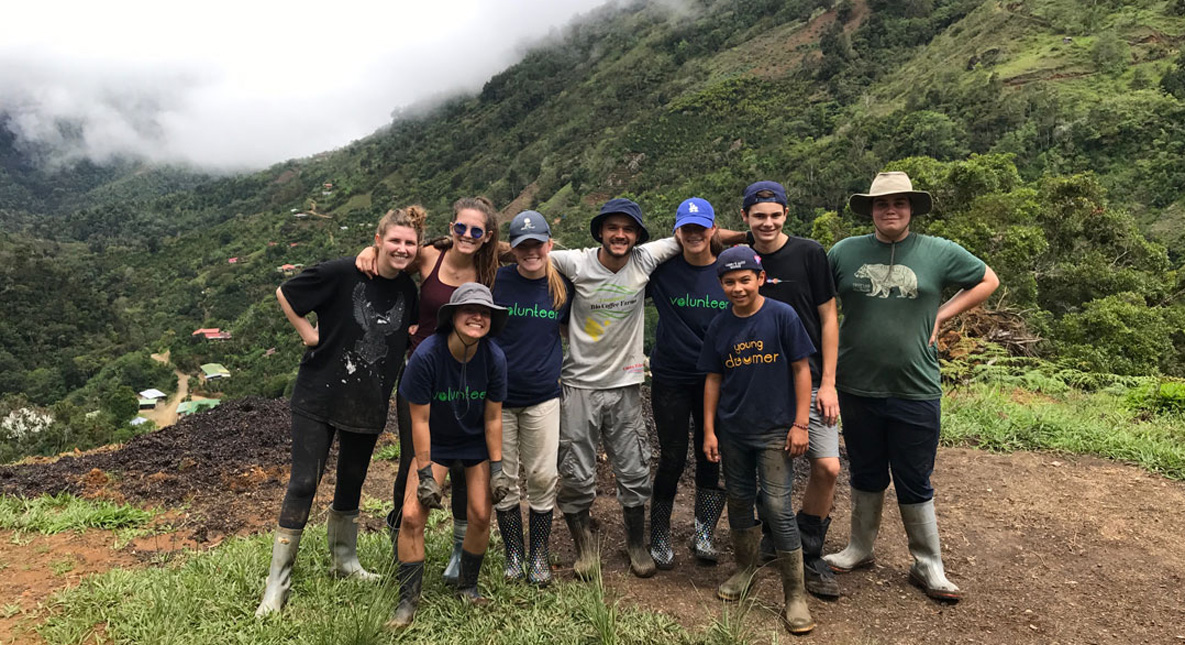