Algebra 2 students have been working on writing and solving two and three variable linear systems and systems of linear inequalities.

To start off the unit, students determined whether or not two NASA astronauts would have enough oxygen to install solar panels on the International Space Station with regard to oxygen usage by writing linear equations in relation to each astronaut’s current level of oxygen and oxygen usage rate. To know how long the pair of astronauts could have oxygen, students found the point of intersection of both linear equations. 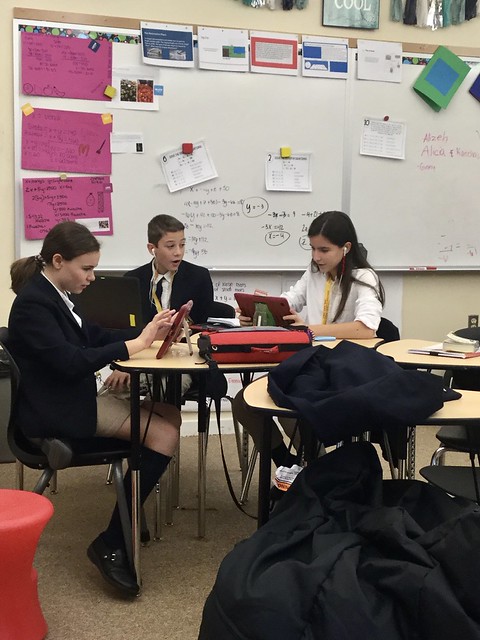 As a culminating assessment, the analysts chose between comparing cell phone plans, cable plans, two cars, or their own idea to synthesize which is the better buy based on the group’s consumer’s needs and desires. The mathematicians then created and described authentic scenarios as a linear system, solved it, and advised each client based on their research and mathematical results. Comparing cars to see which car is more cost-effective was the most popular.

So, if you are looking into purchasing a car and would like an analysis conducted, you may want to ask one of our student analysts! 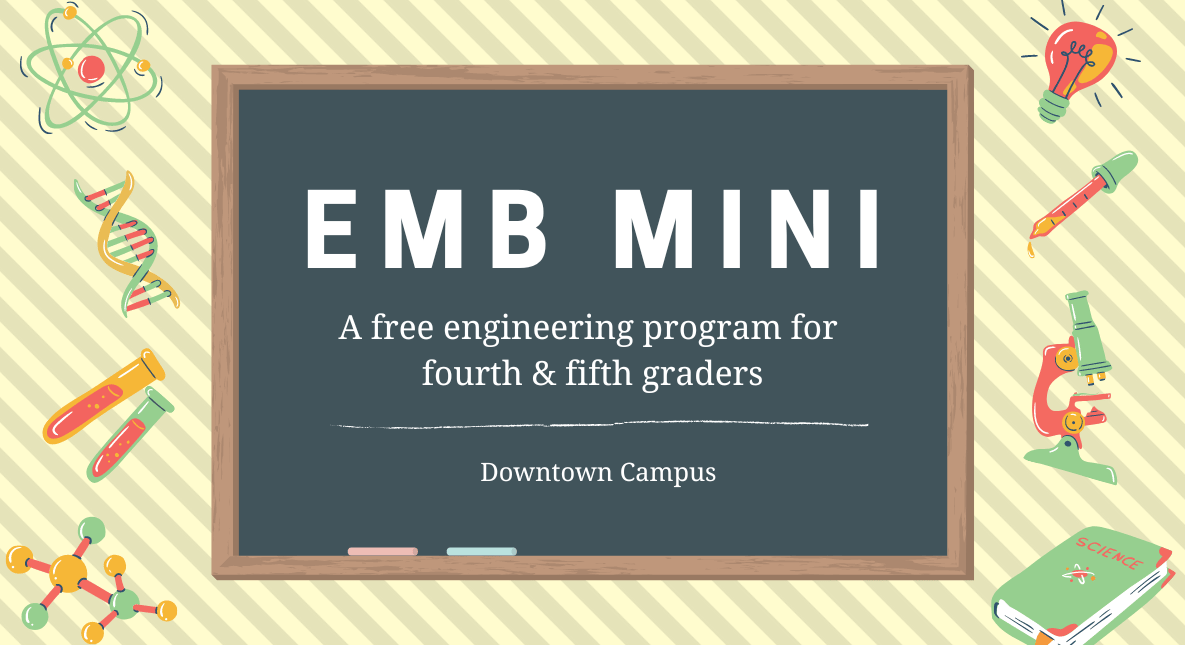 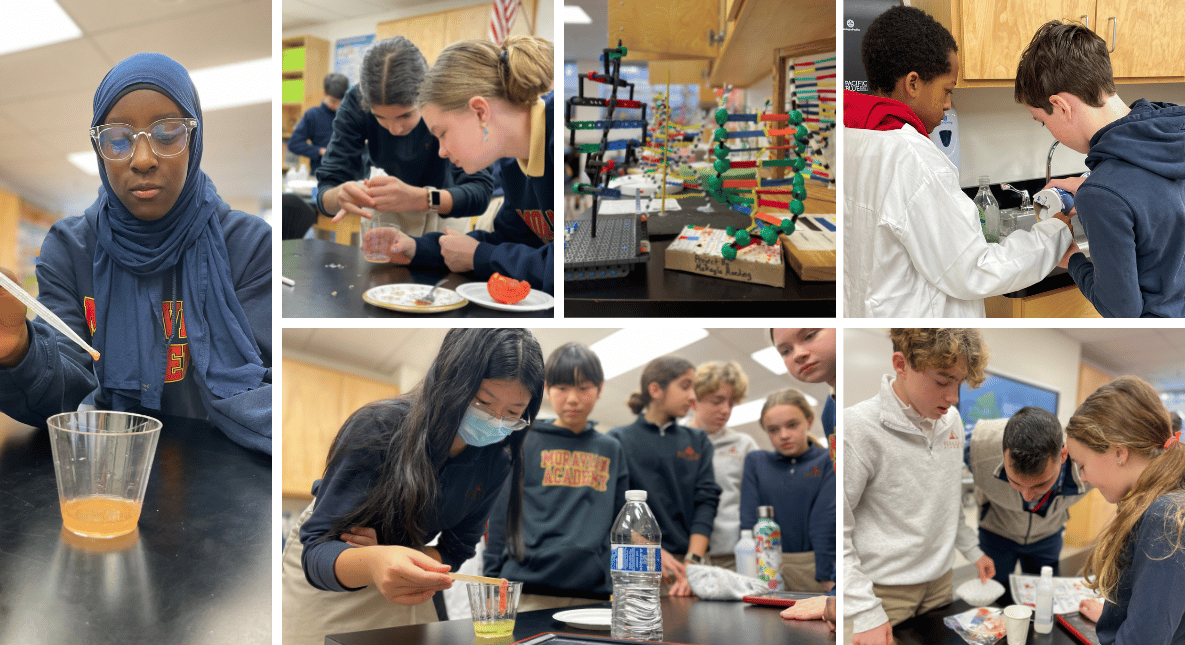