The Teachable Moments of Both Success and Failure

"Do not judge me by my successes, judge me by how many times I fell down and got back up again."  -  Nelson Mandela

For the past few weeks I have been writing about phrases in the Moravian Academy mission statement to explore the meaning more deeply.  Our mission states, “Our path to academic excellence harnesses the teachable moments of both success and failure.”

When I was growing up, I don’t recall ever being explicitly taught the value of failure.  Why on earth would I ever want to fail?  I wanted to win!  I was taught that if I worked hard I could accomplish just about anything.  The problem with that mindset was that there were things that, despite how hard I worked at them, they just weren’t my strengths.   On top of that, I had a sibling who was quite the over-achiever and I wanted to be as successful as he was at a few of the pursuits he was especially skilled at.  I was quite frustrated when I tried out for the swing choir and didn’t get selected.  My brother had been in the choir.  I was heartbroken when I didn’t get the part in the school play that I hoped for.  My brother had held the lead!  I remember feeling like a victim of a teacher that favored another student over me and blaming the fact that I didn’t get selected on favoritism. I wish I had had a good mentor who could have helped me cognitively reframe the situation so that I could embrace the learning opportunity.

Fortunately, I found other activities in which I was very successful, however I would have benefited so much if my school environment explicitly focused on the teachable moments inherent both in the successes and in the failures.  Northwestern University has a program for student entrepreneurs to grow their ideas and launch new ventures called The Residency Program that is located at the school’s entrepreneurship hub, The Garage. The organizers of this program recognize that failure is a necessary ingredient to success, so much so that they have a weekly “Family Dinner” for residents to gather and hear from startup founders.  Part of the program is to celebrate their failures!  In 2015, author Jessica Lahey wrote a book on The Gift of Failure to support parents as they help their children understand that failure is an important component of one’s ultimate success.

At Moravian Academy, as our mission states, we look to harness the teachable moments of both success and failure.  These opportunities are woven into what we do each day such as when students give an incorrect answer (failure), and the teacher responds with, “Why is that incorrect, or how did you arrive at that answer?”  In this way, students realize it is okay to be wrong and that there is always a path to the right answer, with the teacher facilitating the interaction.  Art teachers across all campuses encourage students to see a ‘mistake’ as an opportunity to do something a little different rather than a reason to throw away what they are working on.  In the art rooms, the makerspace at Swain, or the wood shop at the Merle-Smith Campus, students create projects and prototypes.  They test ideas, theories, and then revise to create the best outcome.  Performing artists, whether violin players or actors, are regularly supported by their teachers to work through challenges, sometimes stumbling through lines of script or music, to prepare for brilliant performances on opening night.  Throughout this process, they learn how to cope and adjust when ideas don’t work out.  Athletics is another great example. Students learn through their mistakes on the field or on the court.  Their coaches support them in their growth to transform the mistake into a learning opportunity.  As a result, athletic skills are strengthened.  Recently in a second-grade classroom on the Downtown Campus, students were journaling about things they couldn’t do– yet!  They then set out to make plans on how they could keep working on it until they reach their goal.  One student who wanted to perfect a handstand wrote that they would keep practicing and make small tweaks to their form, and then ask for advice from another student who had mastered the art of the handstand.

These are just a few examples of how teachers work with students to build a growth mindset in their personal and academic lives.  We can help them in several ways.  1.) Acknowledge that mistakes or failure are a necessary part of growth. 2) Share your own stories of how you learned through failure.  3) Share stories of current leaders, celebrities or historical figures who have suffered from significant setbacks, learned from them, and found success, and 4)  Encourage them to embrace the iterative process in their journey as a learner. 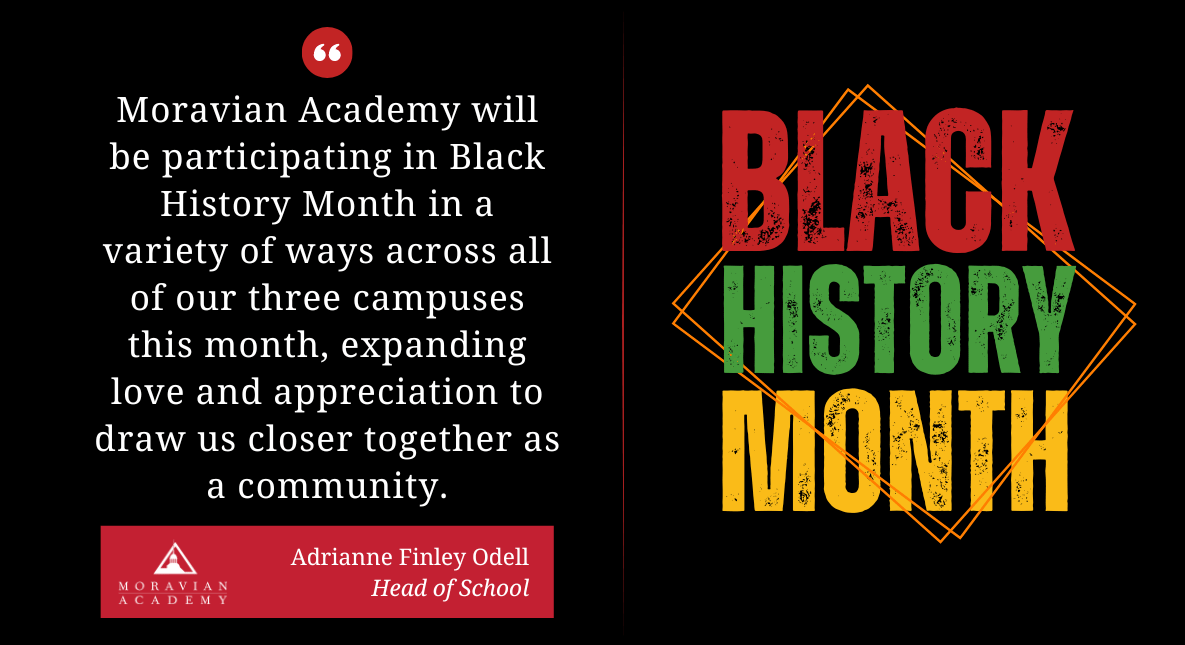