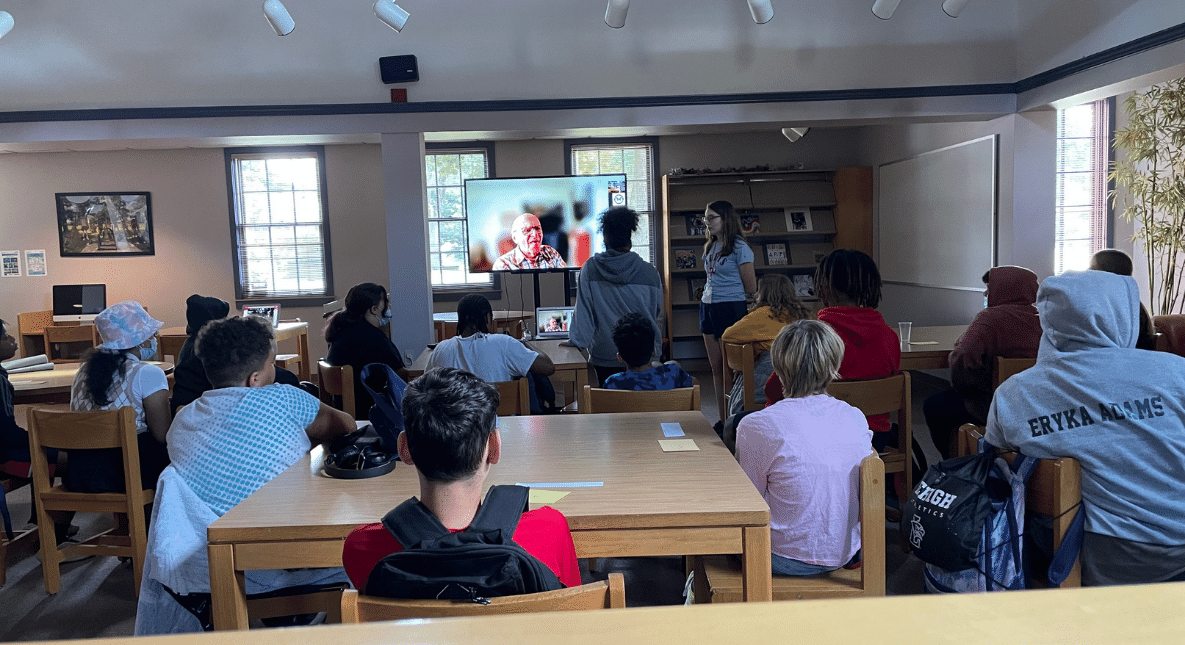 The Witness to History Project Comes to Summerbridge

The learners of Lehigh Valley Summerbridge Zoomed with a special guest on Thursday, July 21, 2022. They were joined virtually by Peter Stern, a survivor of the Holocaust, as part of the Witness to History Project.

Emma Sonnenblick is the Summerbridge teacher who invited Peter as part of her history course on the rise and fall of Nazi Germany. It was important to her "to teach others how to recognize evil and to analyze what we can do to counteract it," and she felt a first hand account from a real Holocaust survivor would be more impactful than a "theoretical topic" they learned about in class. She says:

This is a once in a lifetime opportunity. I hope that by meeting someone who the Holocaust actually affected, the students will gain a deeper understanding of the scope of the event and share Mr. Stern's story with friends and family. 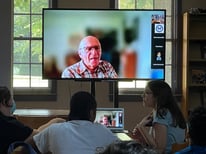 Guest speaker Peter Stern was born in Nuremberg, Germany, in 1936. He shared with students about being a little boy in Germany with his younger brother Sam. He and his family were transferred to various work camps as the Holocaust unfolded. Peter writes about learning his ABCs while at the same learning about "fear and death." His father died at the Buchenwald concentration camp in 1944. Peter, his brother, and mother survived and lived to be liberated by the British on April 15, 1945. In 1947, they were able to immigrate to America.

Emma's Summerbridge students listened attentively to Peter's story and had the opportunity to ask him questions about his experiences, the people he knew and lost, how the Holocaust impacted his religion and identity, and more.

Emma is proud of her classes for "rising to the occasion" and "tackling such a difficult topic." Students made connections to the present and empathized with "the 6 million who died in the Holocaust and the many others who were affected by this heinous event."

"It is up to the rest of us to carry on the responsibility of sharing these stories, to make sure that the world never forgets," she says. For her Summerbridge students, this experience is surely one they will carry with them.

Lehigh Valley Summerbridge (LVS) is a free, non-profit enrichment program hosted by Moravian Academy that is designed to assist predominantly low-income students, from nine different middle schools in the Lehigh Valley, in their quest to become a college student. These students, comprised of a variety of ethnic and racial backgrounds, and multilingual speakers, are likely to be first-generation college attendees and graduates. All teachers in our program are enrolled in college degree programs and are studying education. 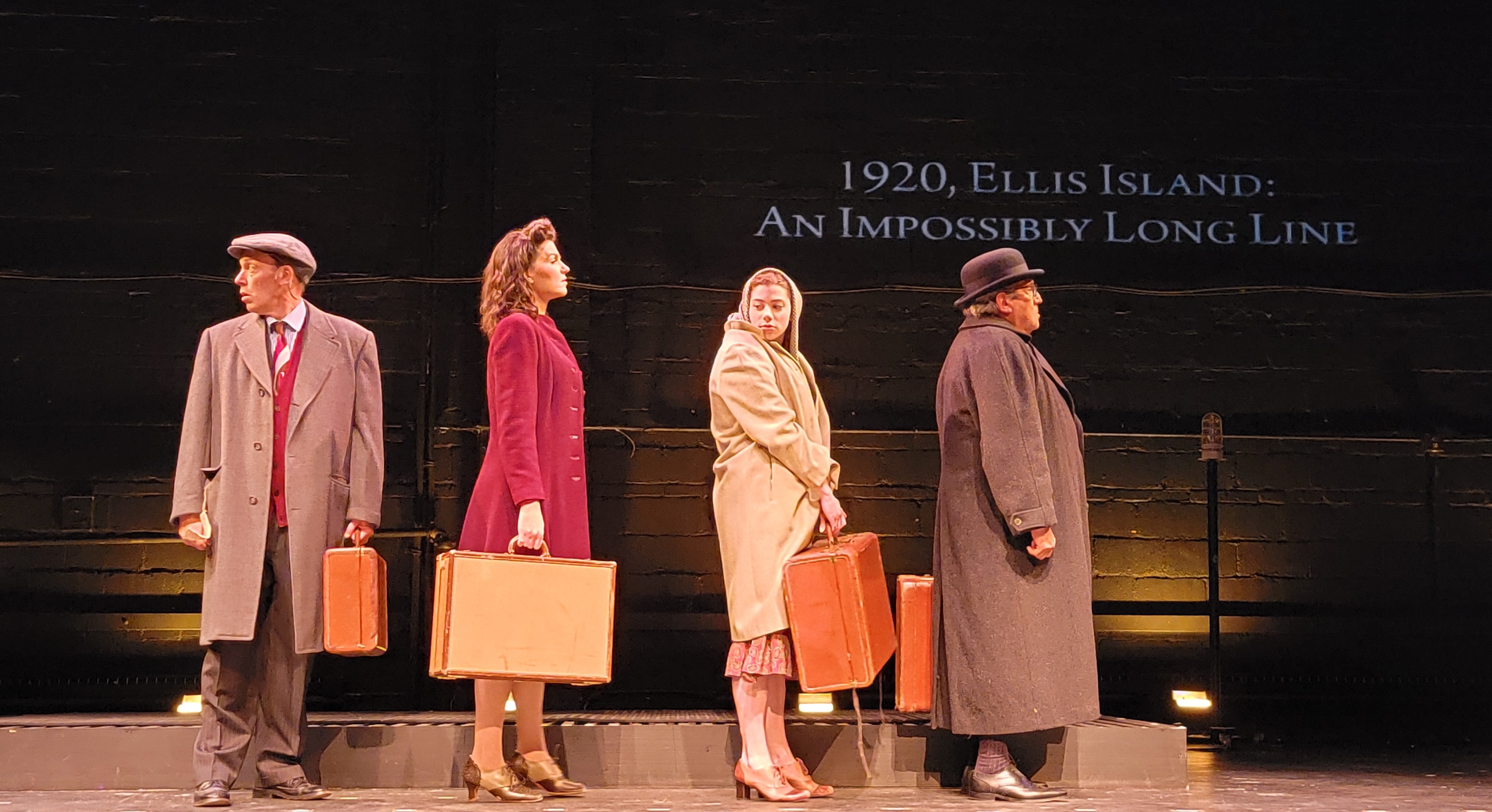 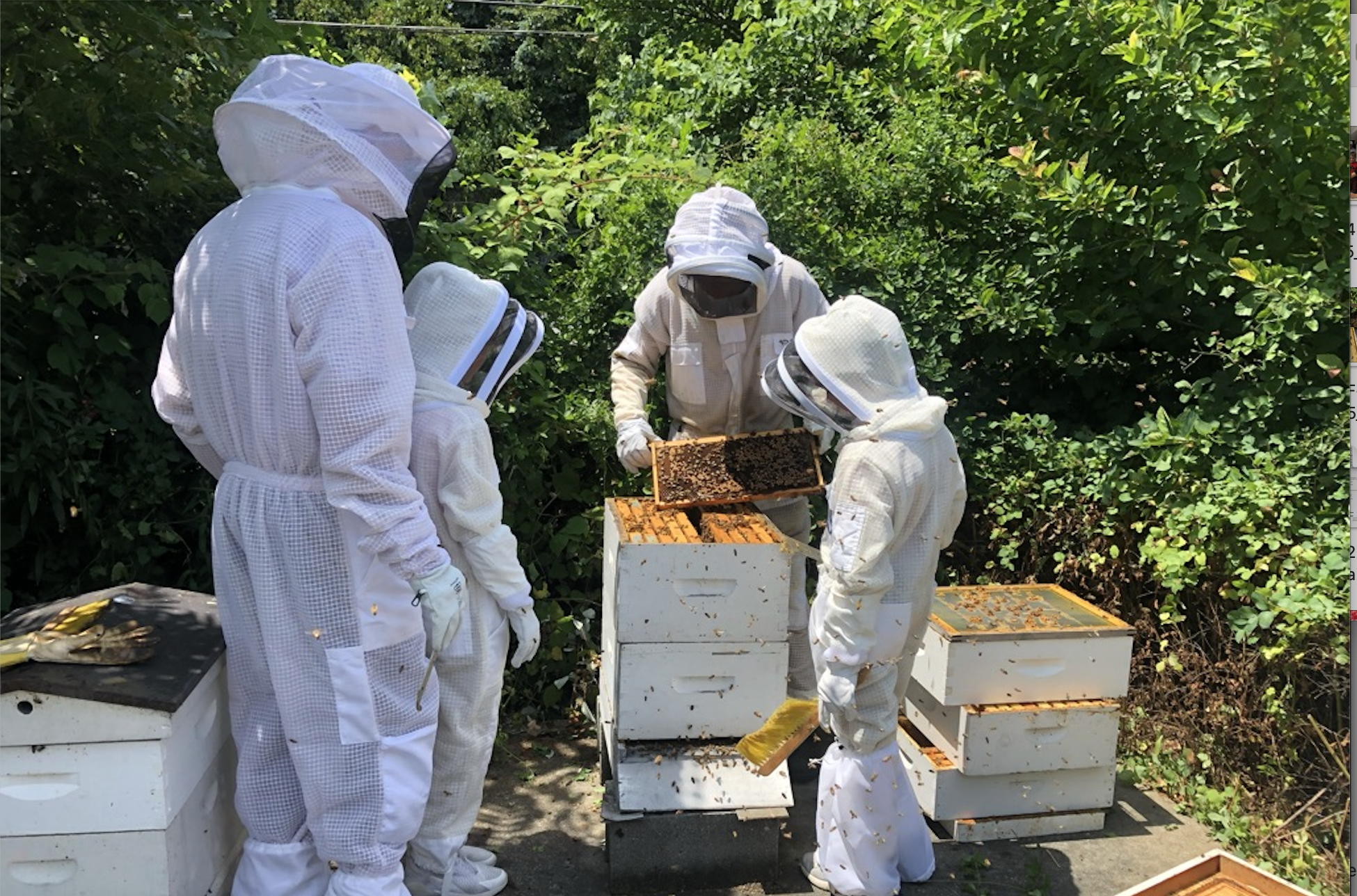