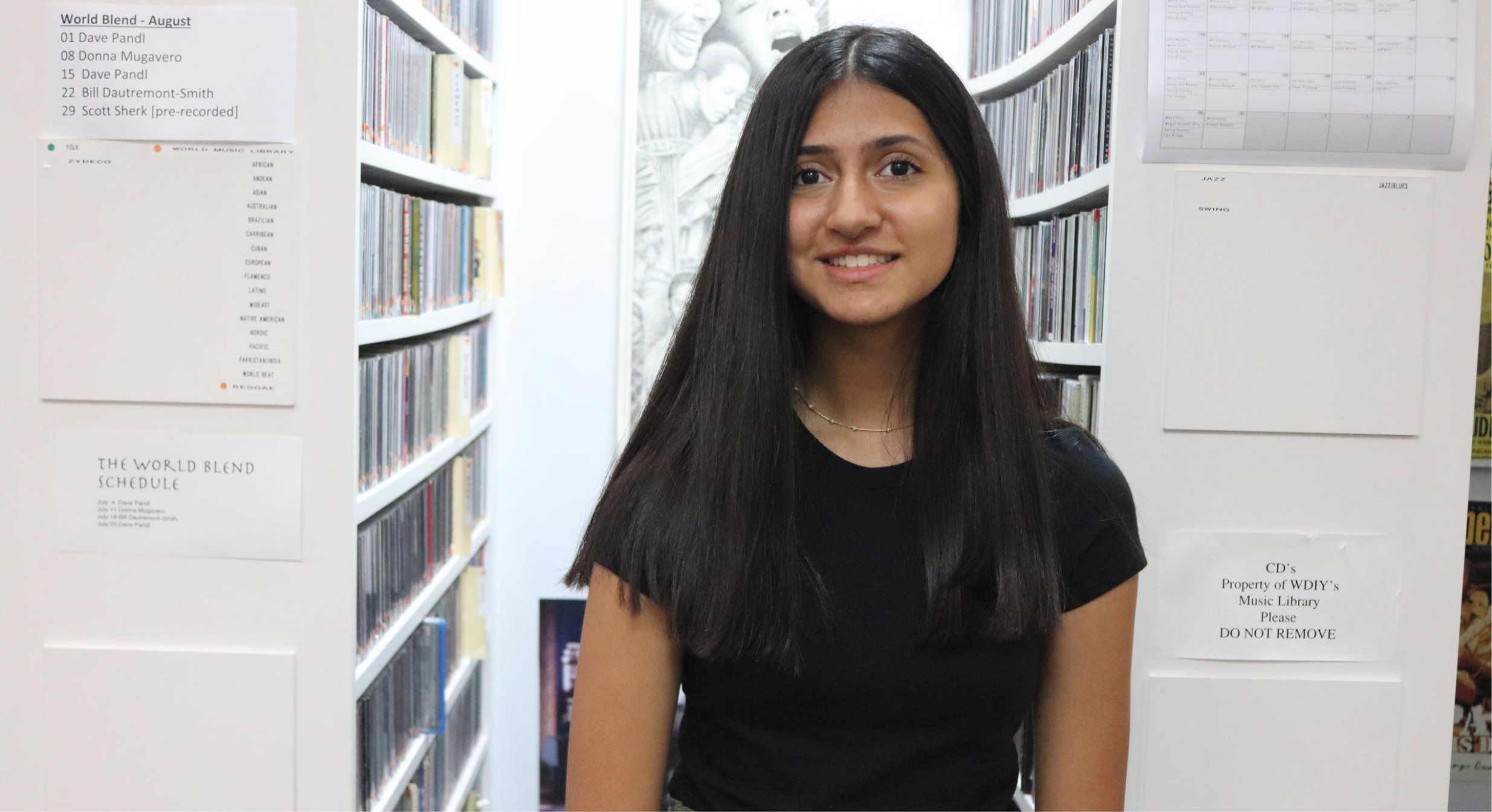 Rayna Malhotra '24 is the host of WDIY's radio show Teen Scientist, which has recently won the 2021 Excellence in Broadcasting Award for Outstanding Public Affairs Program/Series by the Pennsylvania Association of Broadcasters (PAB).

According to WDIY, "The program focuses on groundbreaking innovation in the science, technology, engineering, and mathematics disciplines--entirely from a teenage perspective." Malhotra's interviewees include Dr. Stephen Tang, OraSure Technologies CEO and president, and Moravian Academy's very own innovator and entrepreneur Okezue Bell '23. Teen Scientist launched in 2019 and was hosted by Rhea Malhotra '20 before her sister took over hosting duties in 2020.

Congratulations to Rayna! We are proud of her for amplifying her voice in the Lehigh Valley and beyond. 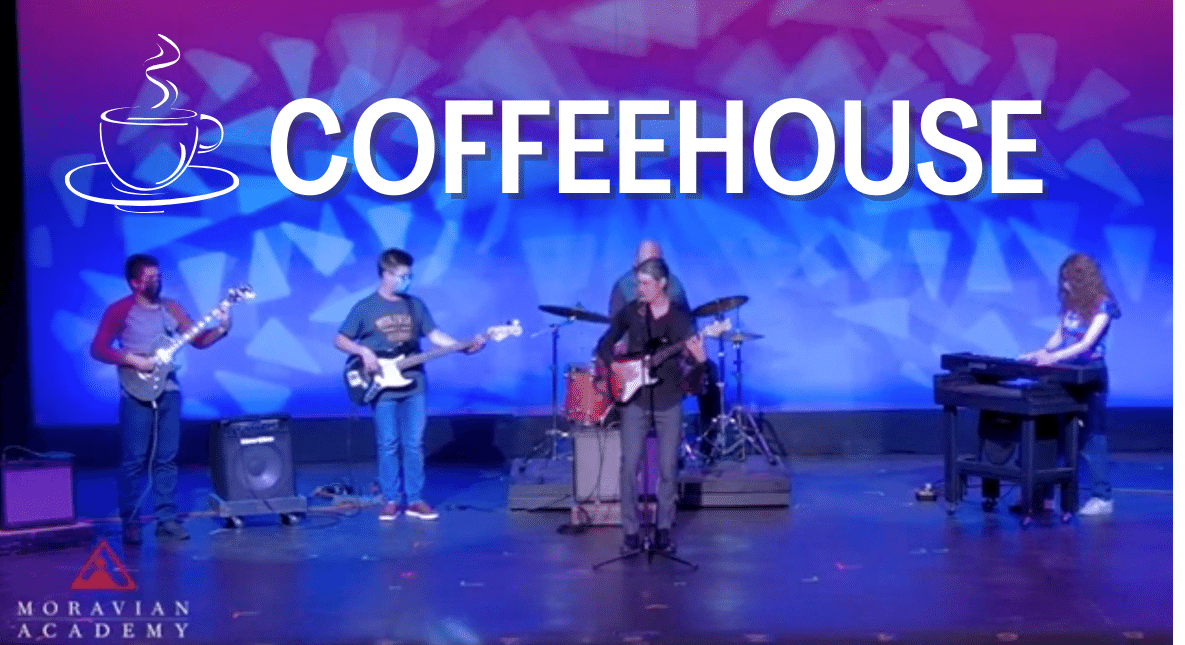 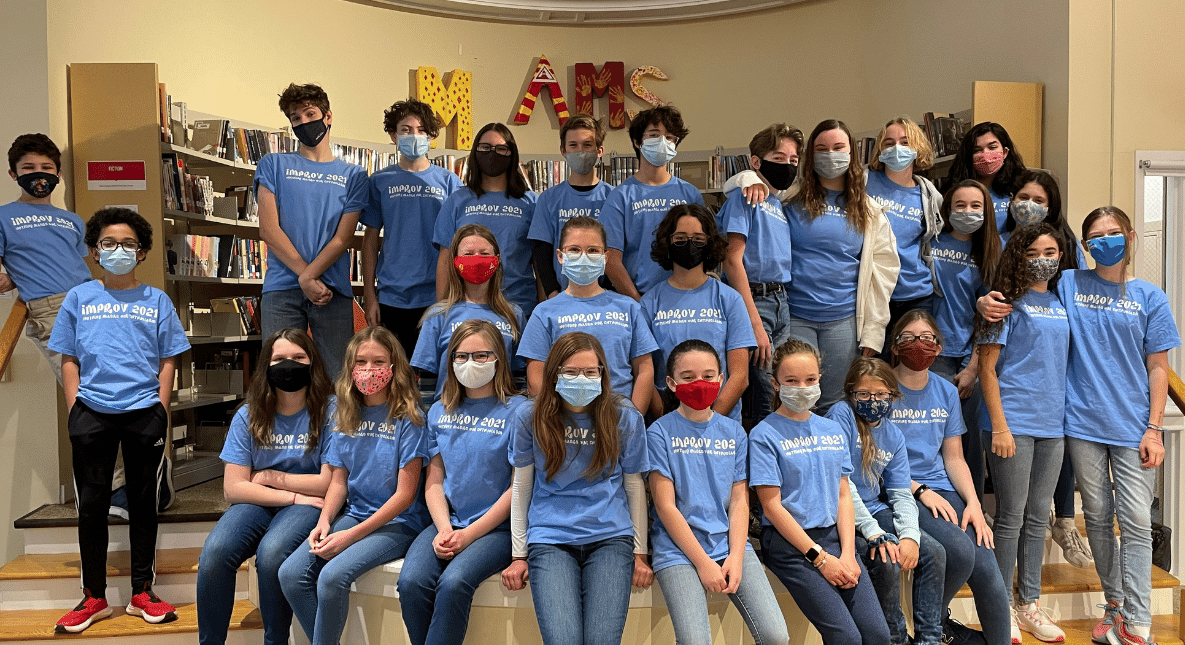 Improv Pops Up in Downtown Classrooms