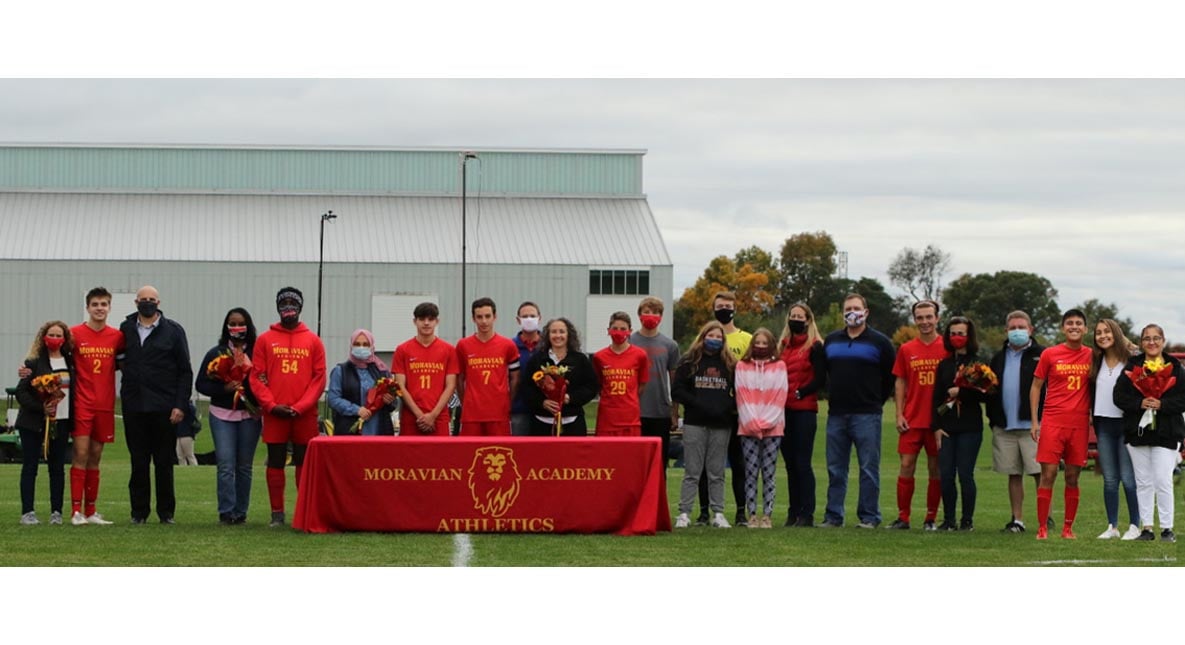 This week marked the end of the regular season for our field sports.  One of the highlights is our Varsity Field Hockey program as the team finished the regular season with three consecutive wins.  The girls have also won five out of their last six competitions.  This strong finish has earned a  #6 Colonial League playoff spot as well as a District XI post-season opportunity.

Our Varsity Girls’ Soccer team also finished the year on a positive note as they won their last four out their last 5 regular season games.  The team will now shift their focus to the Colonial League playoffs after securing the #3 seed.

Monday 10/19- Girls’ Soccer Colonial League ¼ finals- Moravian Academy vs. Northern Lehigh @ Salisbury HS- 7:00 pm.  The next round will be on Wednesday 10/21 vs. Southern Lehigh.

The Varsity Boys’ Soccer team celebrated their seniors, Dale Berkove '21, Ben Borsuk '21, Selim Eris '21, Jalen Harper '21, Zayd Kaleem '21, Keith      Lutostansky '21, Abraham McWilliams '21, Canyon Reeves '21, and Franco Zalada '21, this past Tuesday.  The team won the game in dramatic fashion as they defeated Northwestern by a score of 4-3 in overtime.  Jackson Oltman '22 scored the game winner in the second overtime period.  Click HERE to see the highlight. The boys will also shift their focus to the Colonial League playoffs as they have earned the #2 seed.

The Boys’ and Girls’ Cross-Country teams have also finished their regular season.  The teams will now compete in the Colonial League Cross-Country Championships on Wednesday 10/21 at BiCentennial Park East Allen Township.  The Girls’ race will start at 3:00 pm with the boys following at 3:45 pm.

Here is a listing of the current teams’ records: 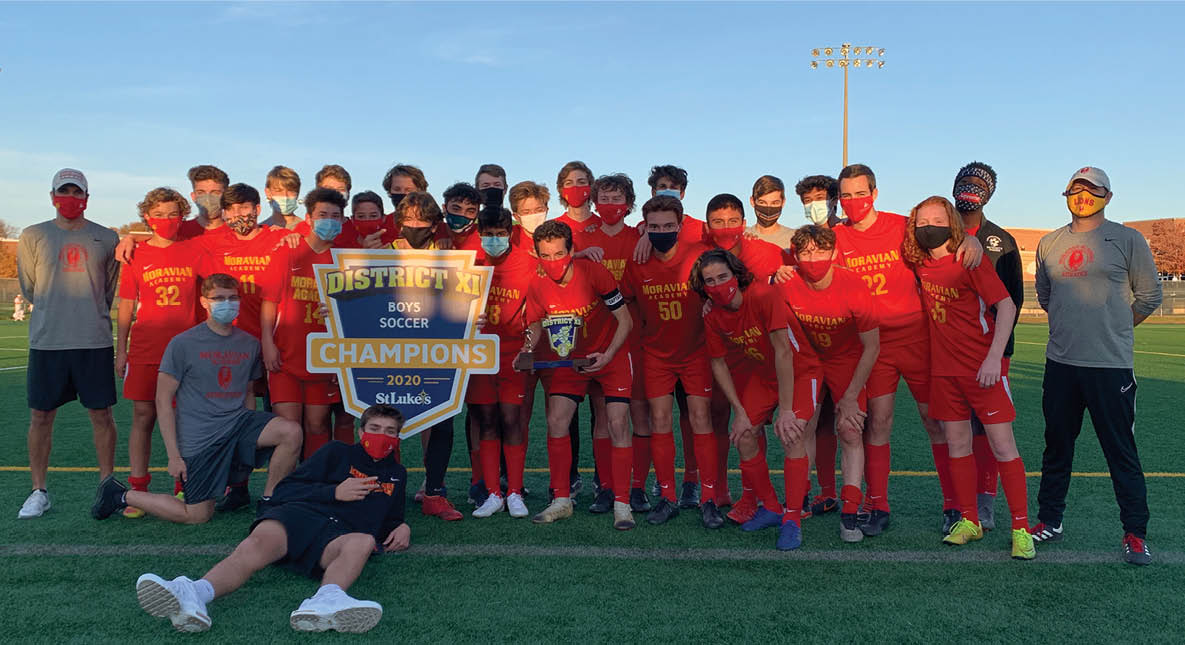