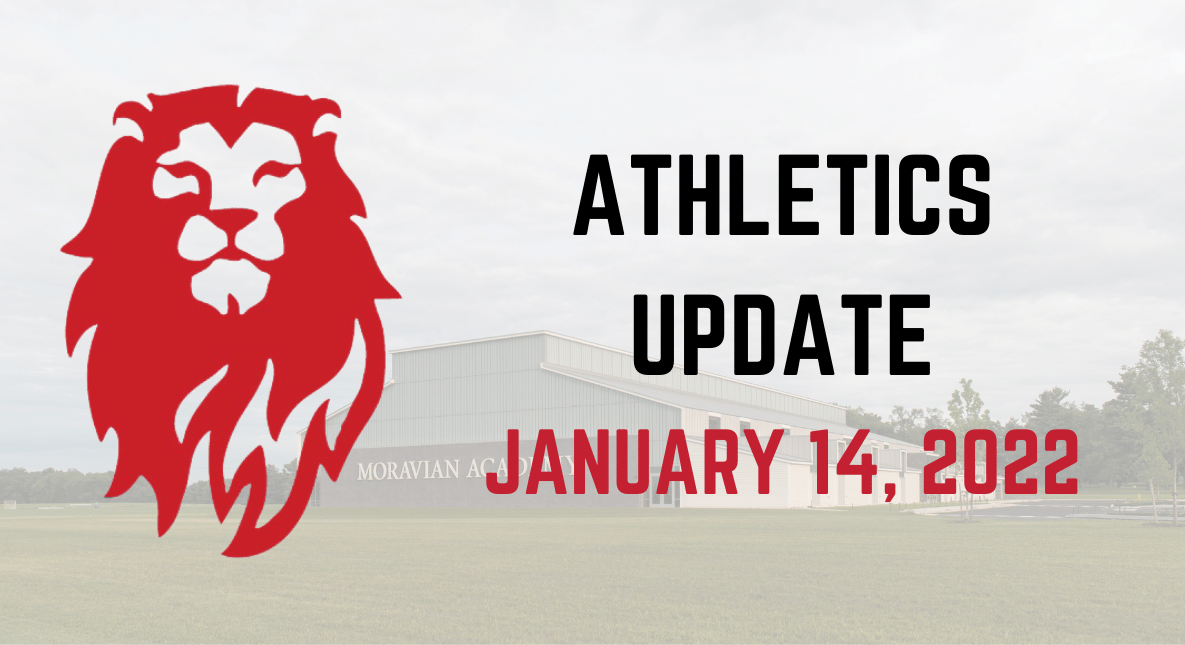 Happy New Year from Moravian Athletics! Our teams returned to action as soon as the new year began.

Our varsity boys’ and girls’ basketball teams got us started in 2022.  The girls traveled to Salisbury and won the first contest of the year by beating the Falcons by a 48-35 score. They followed that victory with two more wins by defeating Catasauqua and Southern Lehigh. The girls’ record currently stands at 5-4 and they will look to finish a busy week as they host Northwestern on Friday night.  The team stands in 3rd place in the West Division of the Colonial League and is in 6th place overall.

The varsity boys’ team also returned to action on January 4th by traveling to Southern Lehigh. The boys’ team has had some challenges finding a rhythm, but finally secured their first victory of the new year.  They defeated Catasauqua this week by a 60-31 score. They will finish the week as they travel to Northwestern on Friday night.

The swim team also returned to the pool as soon as the new year started.  The teams hosted Allentown Central Catholic for their first match up of the new year.  Both teams came out on top with the boys’ posting an impressive win by a 109-49 score with the girls also winning by an 87-71 result.  The boys’ team continued their winning ways by also defeating Pocono Mountain East and Saucon Valley High School.  Both teams will get back in the pool today as they host Allen High School. 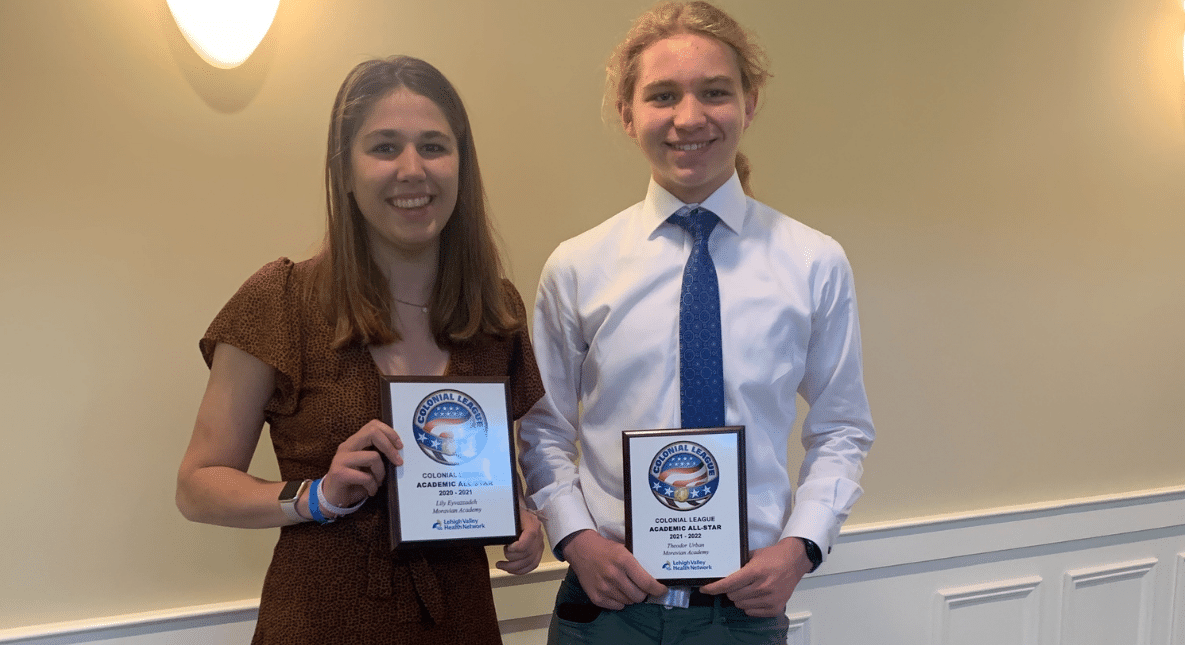 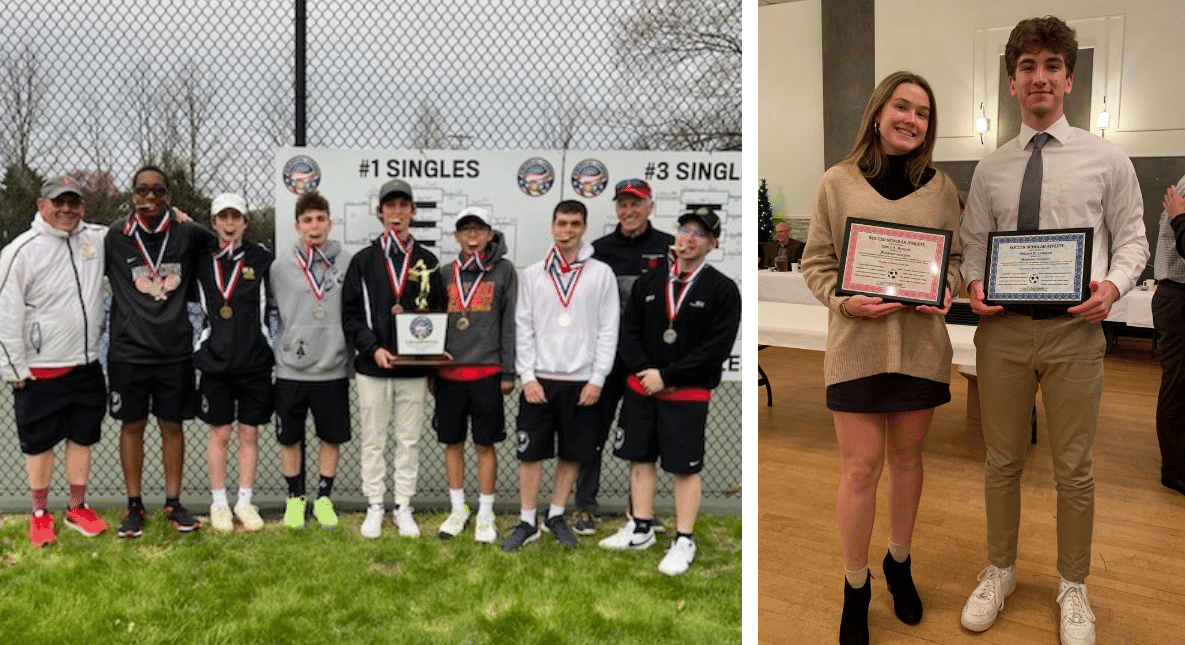 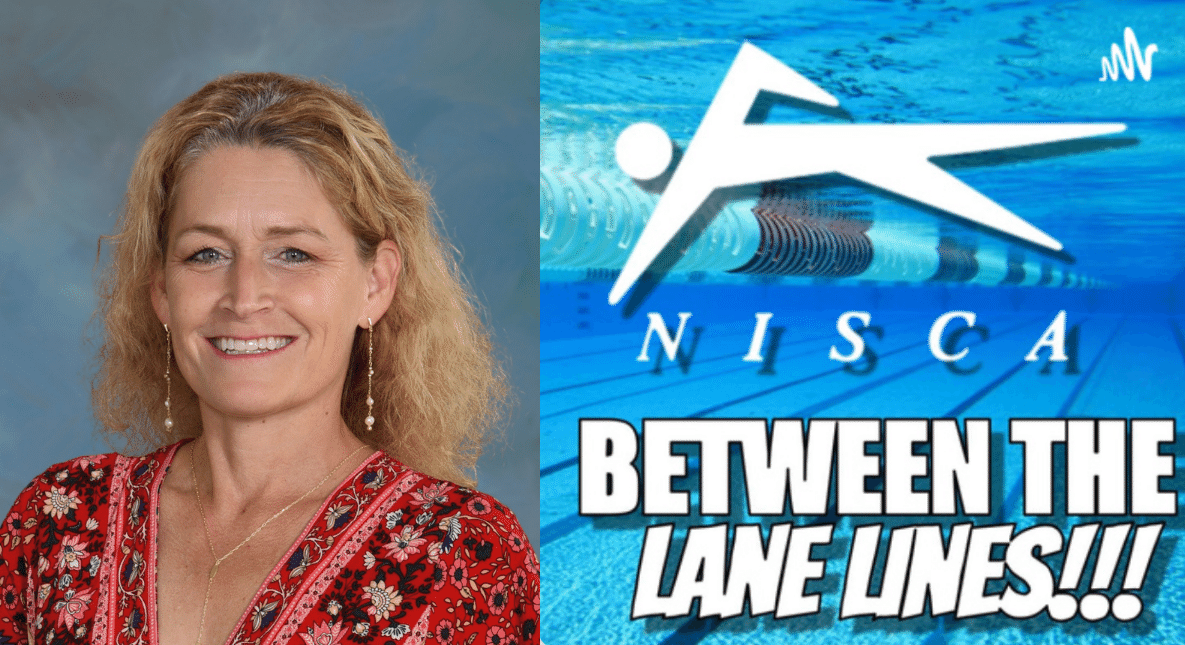