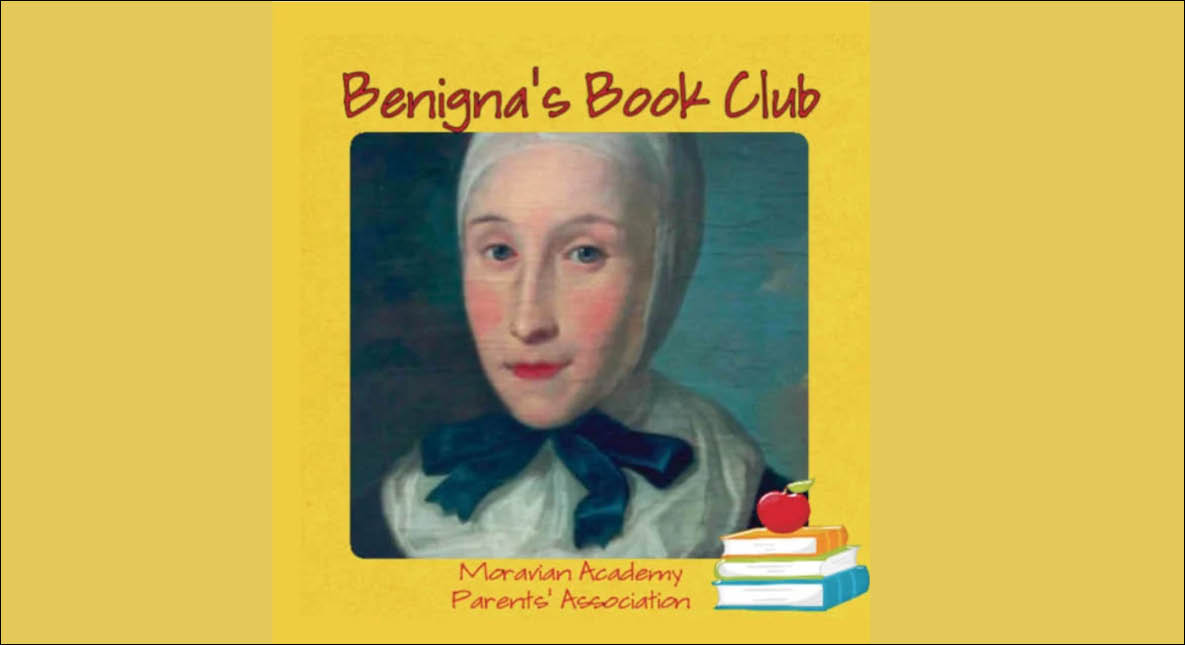 Please join us for our Zoom discussion on Wednesday, April 14 at 12:00pm when we will be discussing Lord of the Flies by William Golding.

This book has been part of the 8th grade curriculum at Moravian Academy for several years, and many parents have mentioned that they read this book when they were in school! This book is available in hardback, paperback, e-book, or audiobook. Read it again or for the first time!

Lord of the Flies by William Golding 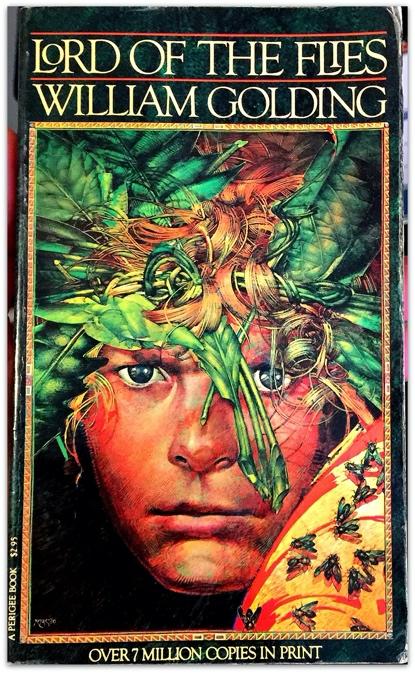 Before The Hunger Games there was Lord of the Flies. Golding’s iconic 1954 novel remains one of the greatest books ever written for young adults and an unforgettable classic for readers of any age.

At the dawn of the next world war, a plane crashes on an uncharted island, stranding a group of schoolboys. At first, with no adult supervision, their freedom is something to celebrate; this far from civilization the boys can do anything they want. Anything. They attempt to forge their own society, failing, however, in the face of terror, sin and evil. And as order collapses, as strange howls echo in the night, as terror begins its reign, the hope of adventure seems as far from reality as the hope of being rescued. Labeled a parable, an allegory, a myth, a morality tale, a parody, a political treatise, even a vision of the apocalypse, Lord of the Flies is perhaps our most memorable novel about “the end of innocence, the darkness of man’s heart.”

Want to read ahead? Here’s a sneak peek at what we have chosen for the May book that will be discussed Wednesday, May 12: 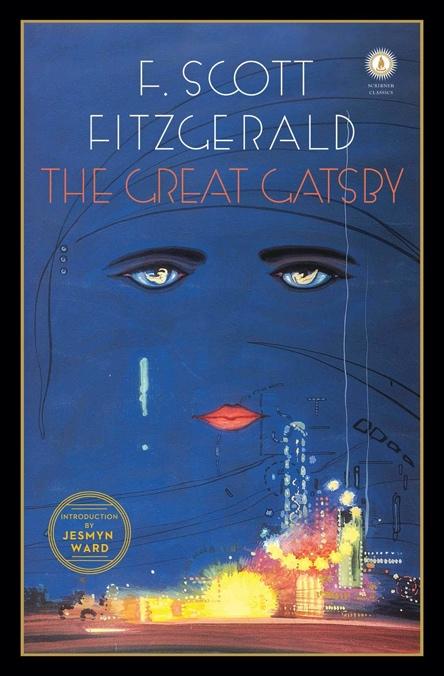 Nominated as one of America’s best-loved novels by PBS’s The Great American Read.

The Great Gatsby, F. Scott Fitzgerald's third book, stands as the supreme achievement of his career. This exemplary novel of the Jazz Age has been acclaimed by generations of readers. The story is of the fabulously wealthy Jay Gatsby and his new love for the beautiful Daisy Buchanan, of lavish parties on Long Island at a time when The New York Times noted "gin was the national drink and sex the national obsession," it is an exquisitely crafted tale of America in the 1920s.

The Great Gatsby is one of the great classics of twentieth-century literature. 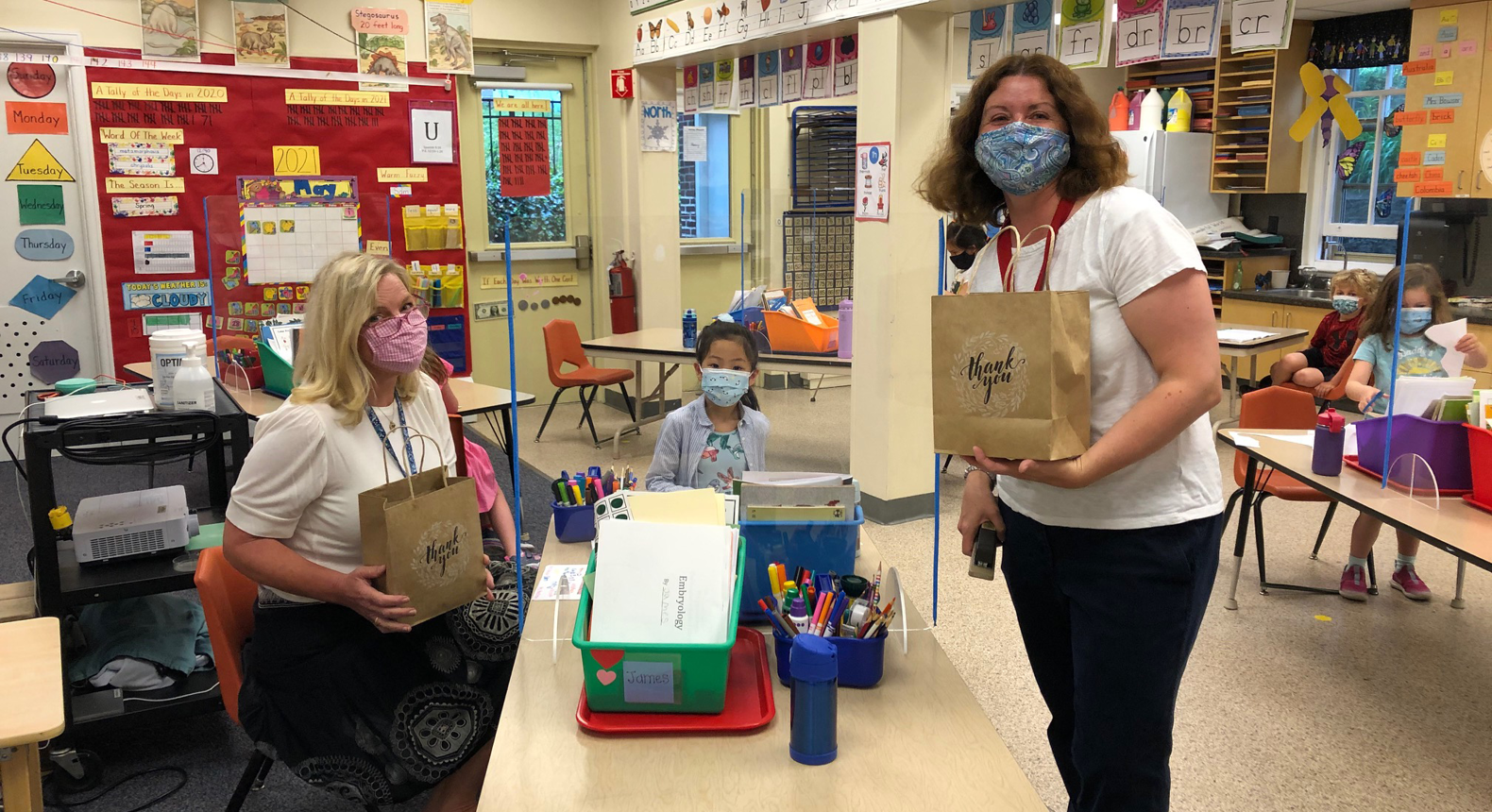 Choose Your Own MA-Themed Adventure at the Virtual Auction 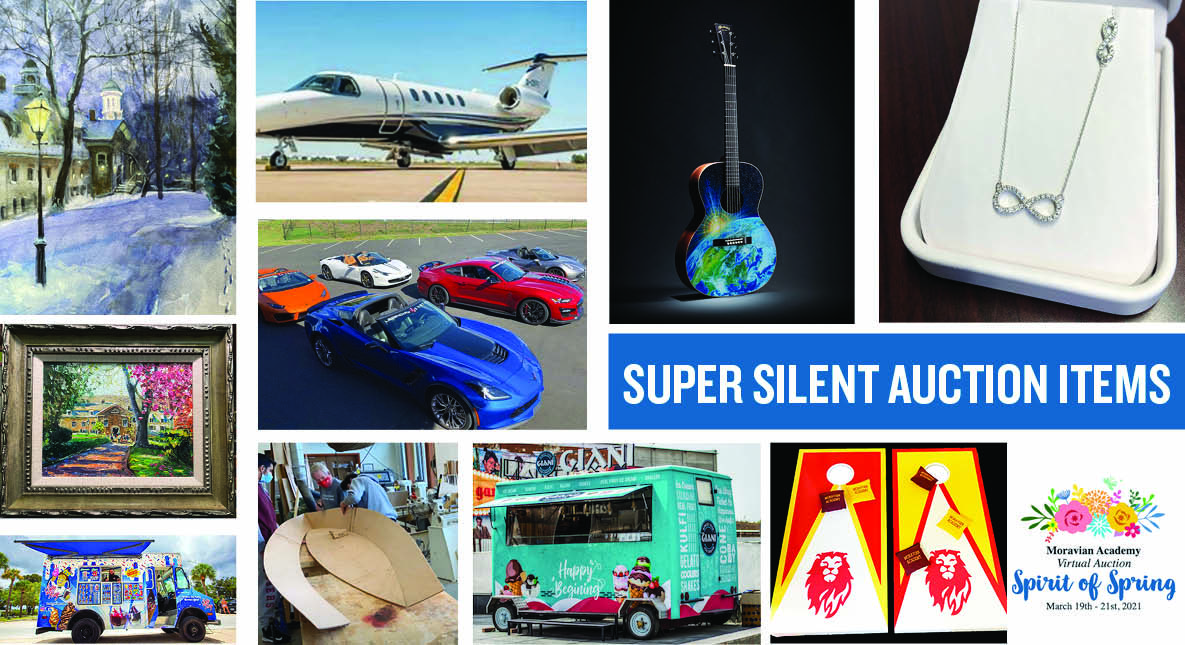