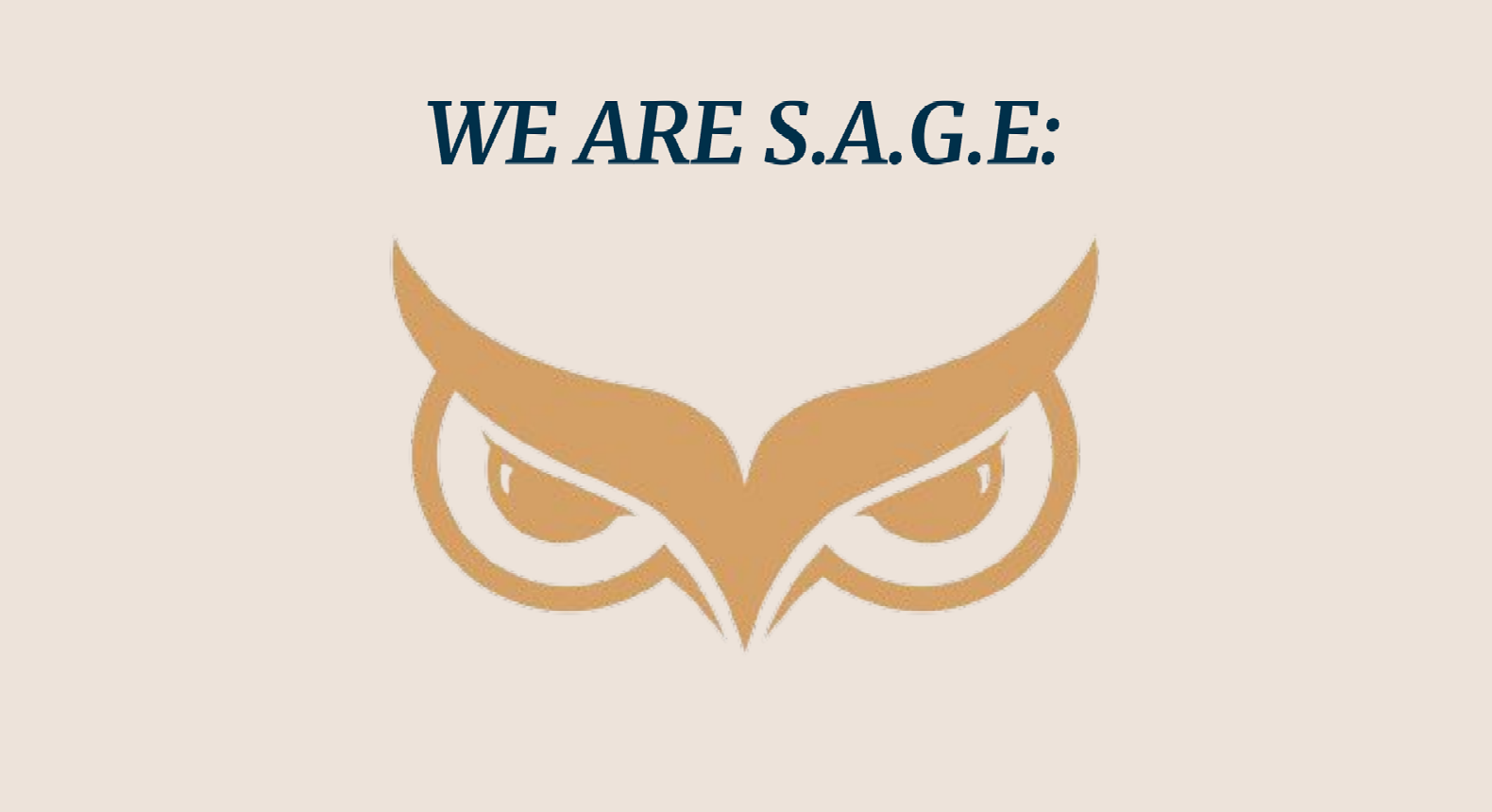 I've been working with Rohan Mehta '23 and Yan Yu '23 on an independent entrepreneurship competition this year, the Conrad Challenge, to help with developing a senior-citizen focused social media site (S.A.G.E.). Basically, the site is aimed at connecting senior citizens with each other and is meant to help with combating social isolation (which is extremely prevalent now in the pandemic landscape).

Since reaching out to our school community for fundraising support to enter the next round of competition, I am pleased to report that we've successfully completed it! Rohan and Yan are now considered Conrad Innovators in the health and nutrition category, opening them up to several networks and scholarship opportunities.

According to the Conrad Challenge website, "The distinction of Conrad Innovator denotes the students who have excelled in the competition by submitting a noteworthy Business Plan, meeting or exceeding all the requirements for Round 2. These teams truly reflect our core value of innovation! This badge of excellence is bestowed upon these students by the Conrad Foundation as an honor that can be carried along in their educational careers, as a source of pride and ownership in achieving a new standard of entrepreneurship. Conrad Innovators also qualify to join our network of Conrad Challenge Alumni at the end of the challenge season!"

There will be an upcoming judging of all the projects that completed Round 2, and we'll know in February if they're making it into the final round. This awesome accomplishment required tons of work.

Congratulations to Rohan and Yan, and thank you to everyone in the Moravian Academy community who supported their efforts! 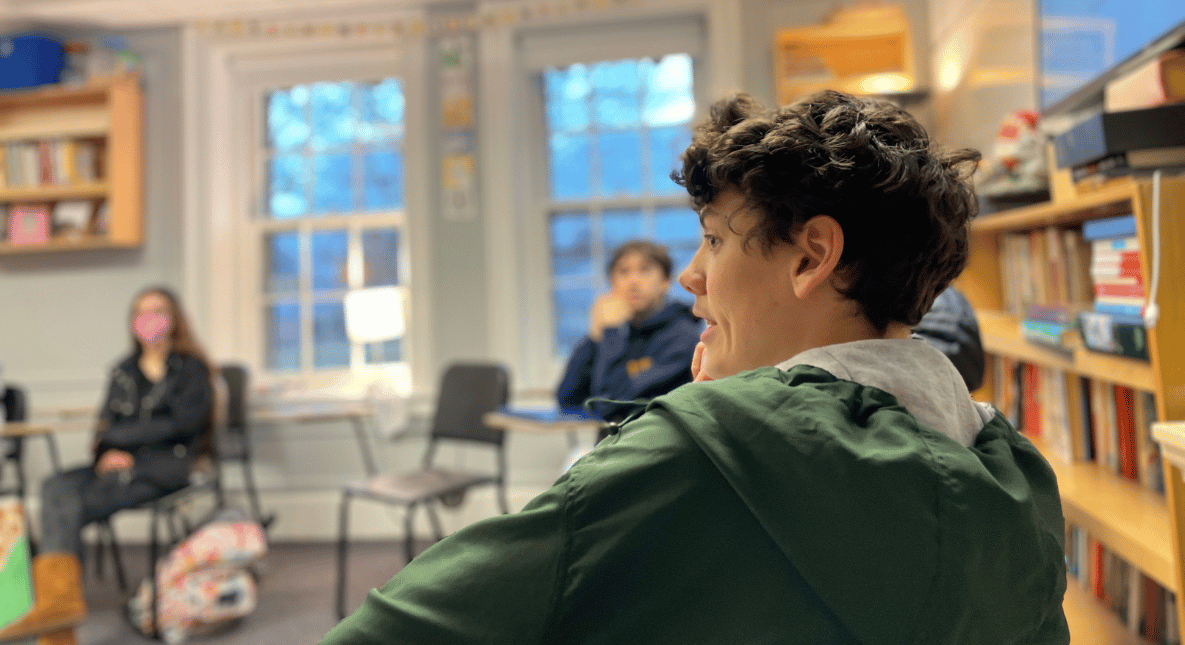 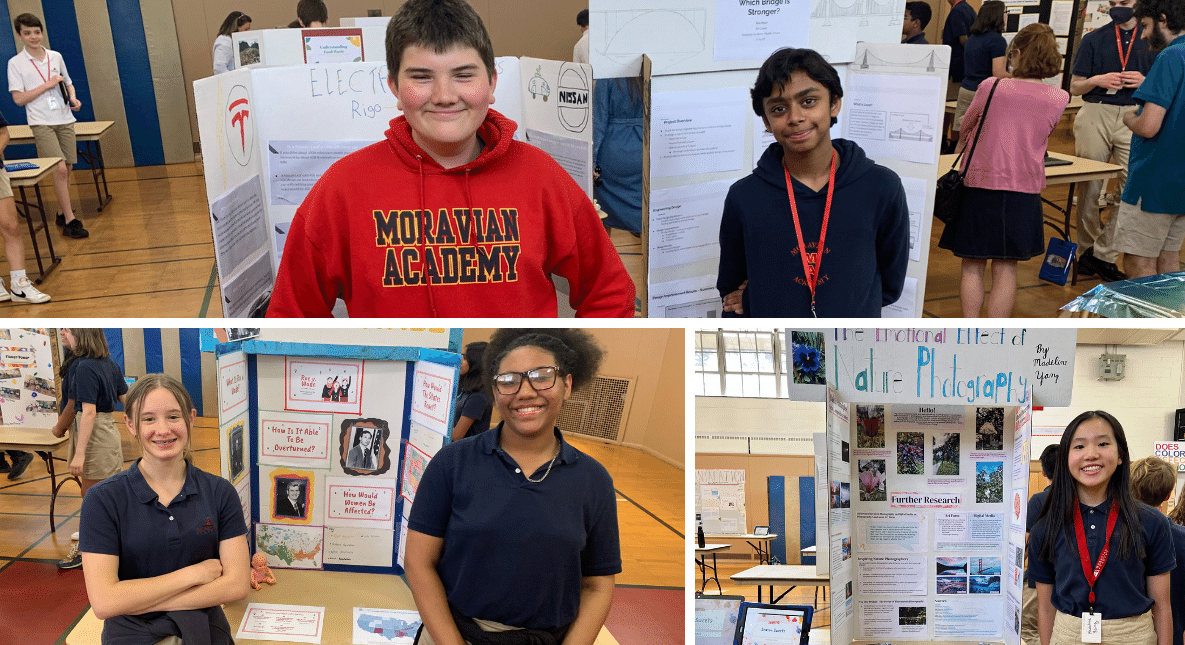 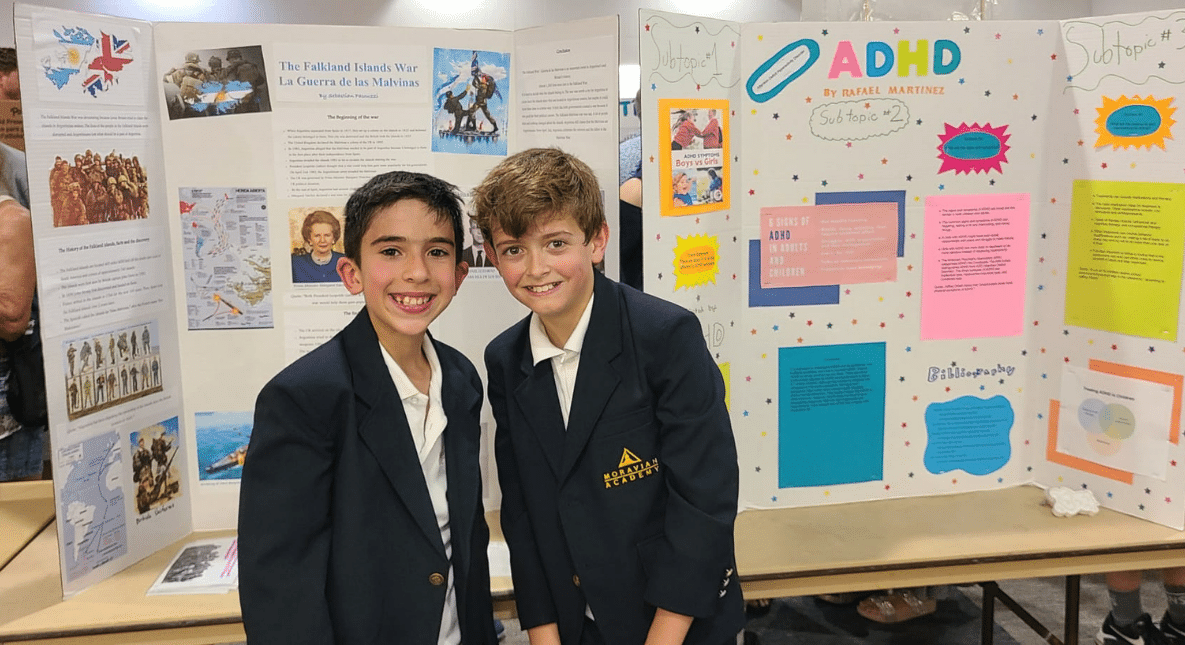