The four were tabbed to the East teams by a media panel. Atiyah and Ettle were also named to the Via teams of the year.

Each season, Via recognizes the accomplishments of the area’s top senior players. Typically, the event is held at the Wind Creek Event Center in late March. This year, it was held in an online format due to the COVID-19 pandemic.

The all-stars were selected to participate in the 45th all-star classic, originally slated for March, before it was cancelled.

For the total list of honorees, view the Morning Call's original article 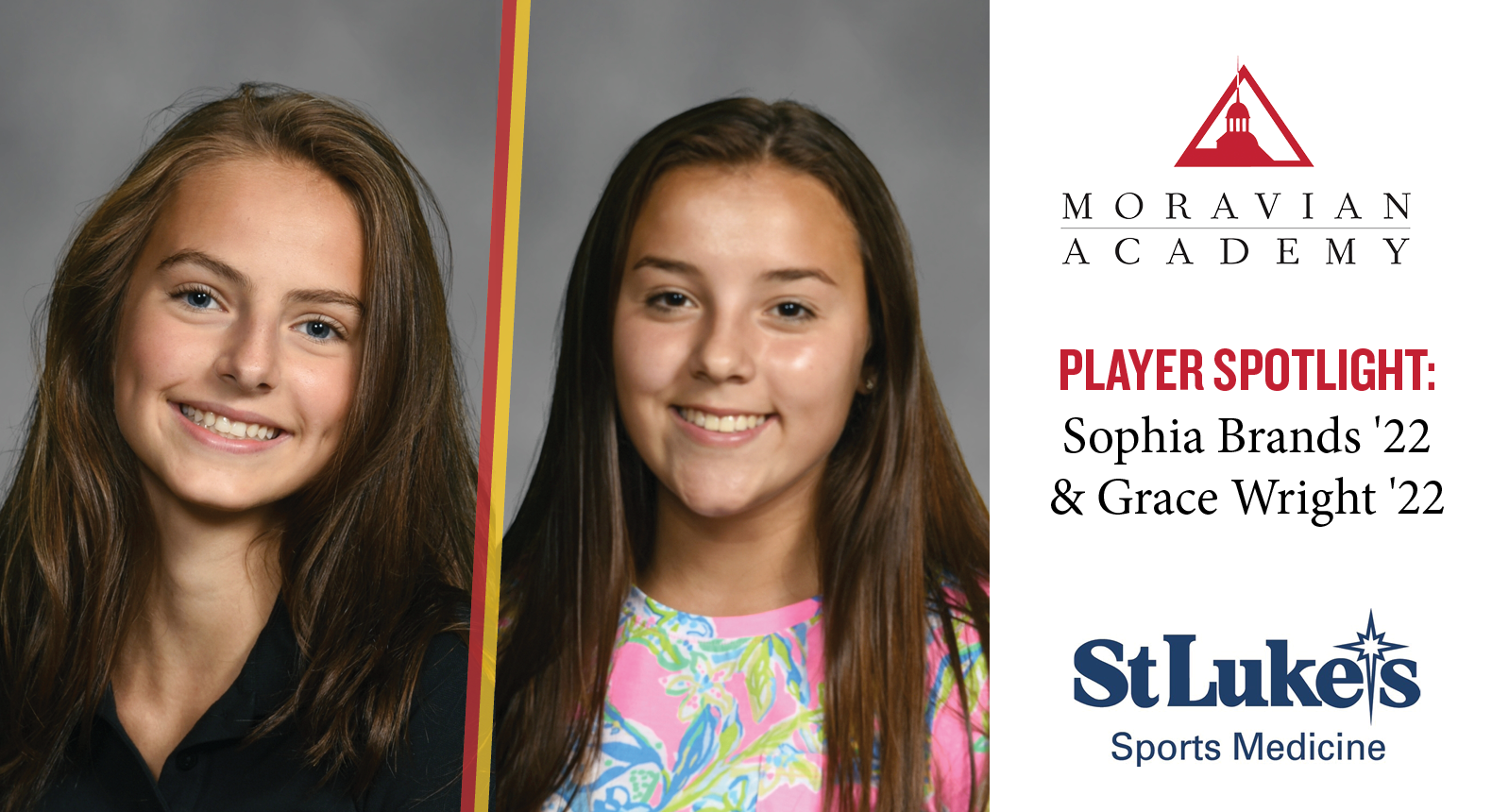